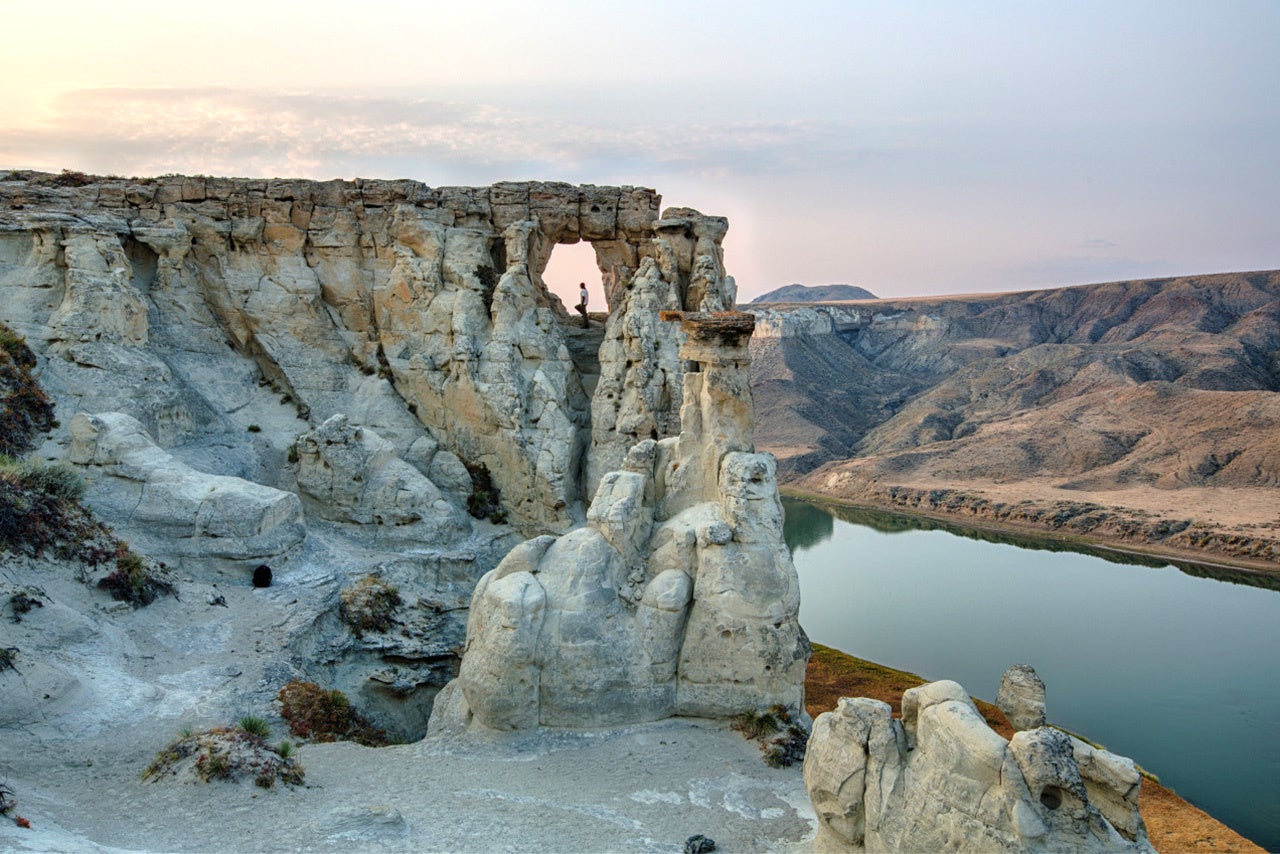 “Millions of Americans have urged the Trump administration not to sell off our beautiful national monuments,” said Randi Spivak, public lands program director at the Center for Biological Diversity. “These are public lands, and the public wants them protected.”

A survey of dozens of organizations reveals that more than 2.7 million public comments have been submitted to the Interior Department in support of the 27 monuments at risk under review by Interior Sec. Ryan Zinke. The regulations.gov website displays each bundle of comments submitted from concerned groups as a single comment, significantly understating the number of comments received.

“It’s disturbing that Zinke has already shown he’s willing to ignore the pleas of the public, while bowing to Trump’s political supporters like Senator Orrin Hatch,” Spivak said. “Zinke’s interim recommendation on Bears Ears National Monument called for slashing protections, a slap in the face to the tribes and public who have worked so hard to protect it.”

President Trump launched an attack on national monuments in April, targeting more than one billion acres of natural and cultural wonders from coast to coast that have been protected by presidents of both political parties. In June, Zinke recommended significant reductions to Bears Ears, which oil and gas companies are eyeing for drilling and fracking operations.

Zinke’s final recommendations on the monuments under review are due Aug. 24.

“The oil industry can already drill on 90 percent of the land managed by the BLM—how much more do they want?” Spivak said. “It’s time for Zinke to stop pretending he’s a Teddy Roosevelt kind of a guy. President Roosevelt would be ashamed of him.”

Signed by President Theodore Roosevelt in 1906, the Antiquities Act has been used by 16 out of 19 presidents—eight Republicans and eight Democrats—to protect America’s most iconic natural, cultural and historic places by designating them as national monuments.

The public overwhelmingly supports public lands and oceans. A 2014 Hart Research poll showed that 90 percent of voters supported presidential proposals to protect some public lands and waters as parks, wildlife refuges and wilderness. In the 2017 Conservation in the West poll, 80 percent supported keeping monument protections in place.

Many studies have shown that communities located near monuments and other protected public lands have stronger economies. Studies also show that the outdoor and recreational opportunities in these monuments increase local residents’ quality of life, making areas near them more attractive to new residents, entrepreneurs, small businesses and investors.