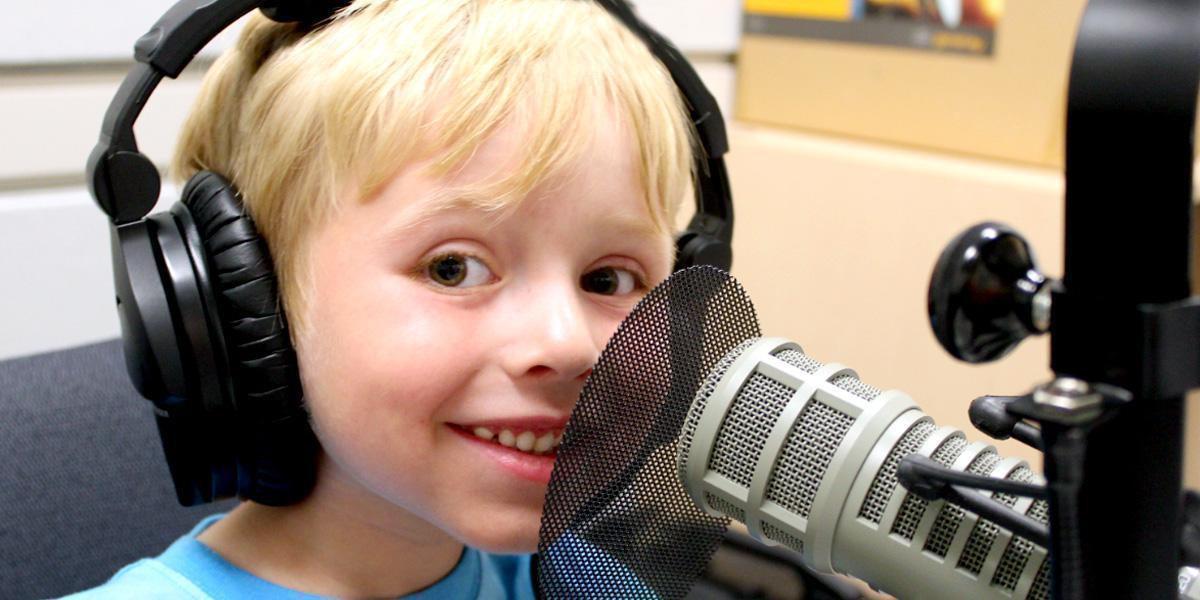 “When I’m not studying hard in 1st grade, I’m working on my podcast.” That’s the adorable Twitter tagline of six-year-old podcaster Nate Butkus, who hosts “The Show About Science.”

The Chicago-based youngster started his show when he was only five years old with the help of his producer dad, Eric Butkus. Episodes cover complex scientific topics, from radiation to genome-editing, and feature renowned scientists from around the world.

In a recent episode, Dr. John Wiens, a professor of ecology and evolutionary biology at the University of Arizona, discussed climate change and its impact on evolution.

The inquisitive first-grader asked, “Why are people causing climate change?” and, “So, um, how fast is the rate of extinction going?” and, “Why don’t our politicians believe in climate change?”

During one part of the interview, Wiens suggested cutting out or reducing meat consumption to reduce carbon and methane emissions.

“I want to do it, but I love bacon,” Nate charmingly commented, but later agreed to eat less to help the environment.

According to STAT, each episode has been downloaded about 4,000 times. Nate hopes to one day interview science educator Bill Nye as well as Olympic swimming champion Michael Phelps about the physics of swimming.

You can subscribe to the podcast on iTunes. Also, check out Nate’s appearance on the Ellen DeGeneres show: