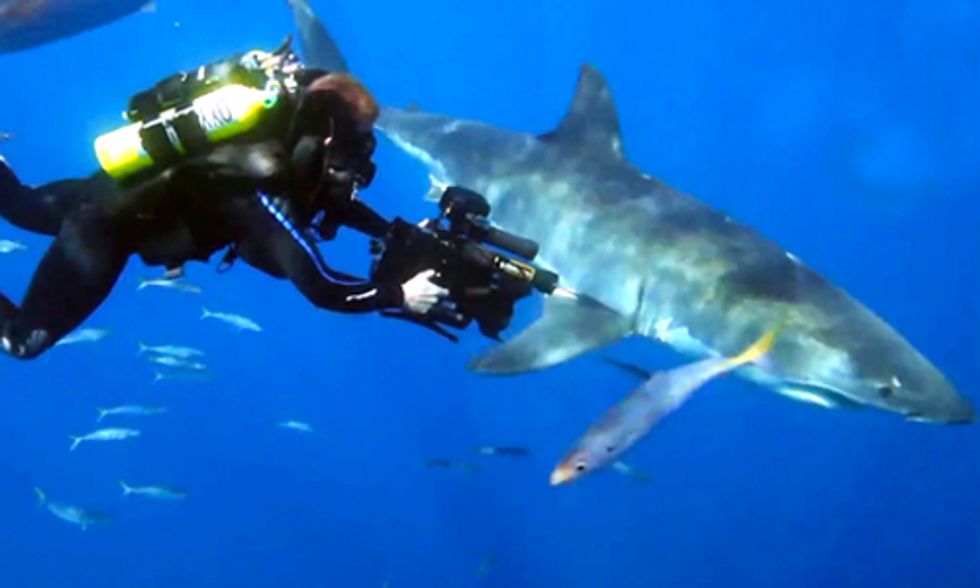 Do you love nature? Are you an avid moviemaker or photographer? If so, National Geographic has the opportunity of a lifetime. Nat Geo WILD, in partnership with the Sun Valley Film Festival (SVFF) and the African Wildlife Foundation (AWF), is launching their second annual filmmaking competition WILD TO INSPIRE.

The competition will give one lucky winner an amazing opportunity to travel to Africa and document the experience. The winner will share their wildlife adventure through a variety of media including video diaries, photos, social media and more as part of an online companion to Nat Geo WILD’s Destination Wild series.

Nat Geo WILD has extended the deadline for submission until Feb. 9 at Noon, so it's not too late to submit your video here. The top three finalists will be chosen by Feb. 13 and invited to the Sun Valley Film Festival in March for the opportunity to screen their film for festival attendees, a panel of judges and Nat Geo WILD executives. The winner will be named later in the month.

By documenting the continent's extraordinary wildlife and natural beauty, you will inspire and connect viewers to the natural world—"a first step in motivating them to help protect it," according to National Geographic.

According to Nat Geo WILD, films should be no more than five minutes long, and will be judged on the following criteria:

Here's the link to the official rules. Last year's winner was Dan Duran with his short film, "Wolf Mountain," about a woman who runs a wolf sanctuary in the California desert. Watch his film for inspiration:

'How to Change the World' Traces the Birth of Greenpeace, World Premier at Sundance