NASA Technology Could Help Save the World’s Largest Shark 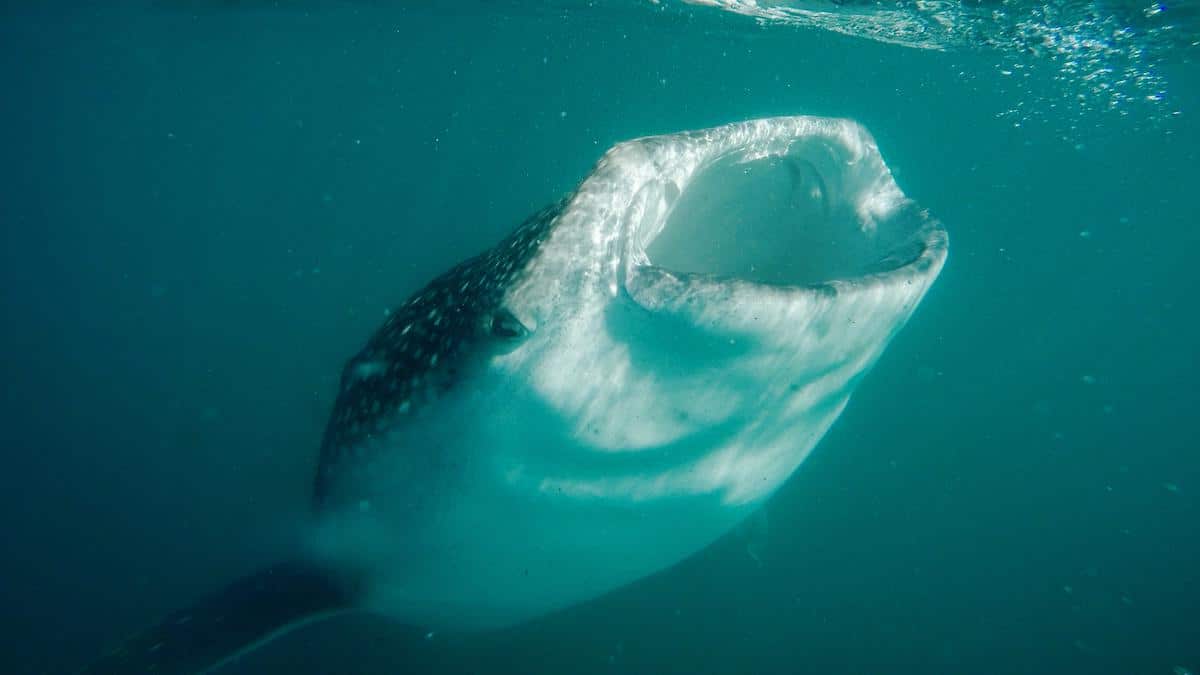 The oceans and space are two of the last frontiers of discovery. It is only fitting, then, that technology originally designed to help map stars imaged by the Hubble Space Telescope has now been adapted to match spot patterns on the world’s largest fish, the whale shark, to help save it.

Whale sharks can grow up to 40 feet in length and weigh more than 20 tons, reported National Geographic. Despite their giant size, a lot remains unknown about these gentle, elusive giants. Currently, there is no robust estimate of the current global whale shark population, but, according to CNN, numbers have dropped more than 50% in the last 75 years.

The filter-feeding sharks are currently considered endangered by the International Union for Conservation of Nature (IUCN), with population numbers decreasing. This implies a “very high risk of extinction in the wild,” reported The Nation Thailand.

The main reasons for this decline mirror those threatening the entire family of sharks, The Nation Thailand reported. These include impacts of fisheries, coastal pollution, by-catch loss and vessel strikes, reported IUCN. Another IUCN article also reported that international demand for shark fins, liver oil, skin and meat has driven the slaughter of thousands of whale sharks. In southern China, large-scale commercial take of whale sharks still appears to be increasing, the first IUCN report found.

Additionally, the climate crisis has had a “dramatic effect” on whale sharks, CNN reported, altering their prey, water temperatures, currents and hot spots where they might want to go.

Unfortunately, with the population declining, the species also does not replenish itself quickly, with slow growth, late maturation and low fecundity, Petch Manopawitr, a deputy director and Thailand programme coordinator of the IUCN Southeast Asia, told The Nation Thailand.

To increase understanding about and conservation of the species, Brad Norman, a marine conservationist in Western Australia with Murdoch University, helped found a photo identification program for whale sharks.

“Each whale shark has distinctive markings – the lines and spots on their skin is like a fingerprint – with no two whale sharks the same,” Norman said in a Murdoch University press release.

Users upload photos of the “special ID area” behind a whale shark’s gills to Wildbook, and the technology behind the database reads the distinctive spot patterns like a fingerprint, CNN reported. It actually adapts an algorithm that NASA scientists use in the Hubble space telescope to map stars in the sky in order to identify unique spot patterns on whale sharks’ skin and then scan them against the thousands of photos in the database to look for matching patterns, CNN reported. This is much like how fingerprint recognition works.

That program has evolved into the world’s largest and most effective wild shark monitoring program – the Wildbook for Whale Sharks, which calls on citizen scientists globally to get involved in marine research, the Murdoch University release said. Over 10,000 people from over 50 countries have uploaded images of whale sharks to the central, online database, which helps scientists to identify population hot spots and migration data, CNN reported. The crowdsourced data is vital to whale shark conservation and species management.

From analyzing the photos, “we’re starting to find out areas of critical importance to whale sharks, where they’re traveling to for important aspects of their life,” Norman told CNN.

Software programmer Jason Holmberg helped develop the Wildbook after being inspired by a scuba diving encounter with one of the giants in the Red Sea. He said, “We’re talking about an animal (once) considered to be rare, maybe a couple of hundred documented sightings in all of history,” a NASA release noted. As of Feb. 2021, the library contained almost 76,0000 sighting reports of over 12,300 individual sharks.

“[Having] thousands of citizen scientists around the world really generates information about these fish and a lot of public interest that helps conservation of the species,” Norman told National Geographic. “And the beauty of this is anyone can assist in whale shark research.”