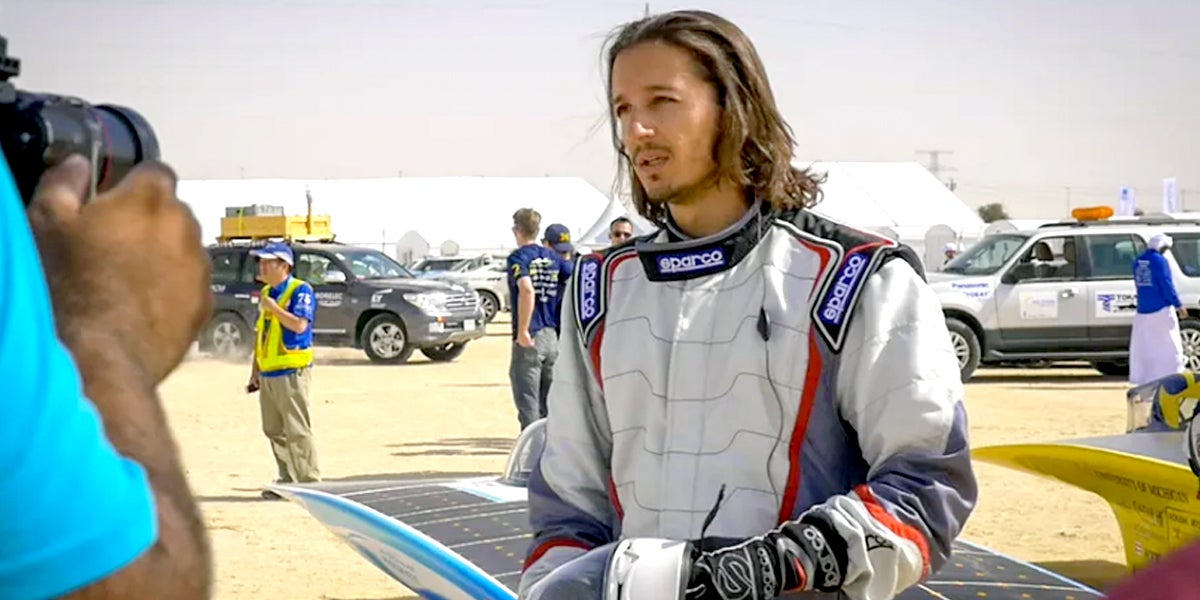 Sidd Bikkannavar, a U.S.-born citizen and scientist at NASA’s Jet Propulsion Laboratory (JPL), was detained by U.S. Customs and Border Patrol (CPB) when trying to reenter the country from Chile late last month. Bikkannavar was in Patagonia racing solar-powered cars. He was detained by CPB in Houston without explanation and forced to unlock his NASA-issued phone.

After his passport was scanned, he was taken into a back room where other detained travelers waited on cots. Bikkannavar is a member of Global Entry, a CBP program that “allows expedited clearance for pre-approved, low-risk travelers” upon arrival in the U.S.

Bikkannavar asked “Why was I chosen?” But, no response was given, The Verge reported.

Bikkannavar was questioned on basic information already provided by his Global Entry membership and then asked to hand over and unlock his work phone. He was reticent to unlock his phone because it was issued by a federal agency and might contain sensitive information—NASA employees are told to protect work data. He tried to politely explain this when the CBP officer handed him an Inspection of Electronic Devices form.

“In each incident that I’ve seen, the subjects have been shown a Blue Paper that says CBP has legal authority to search phones at the border, which gives them the impression that they’re obligated to unlock the phone, which isn’t true,” said Hassan Shibly, chief executive director of the Council on American-Islamic Relations in Florida, according to The Verge.

Bikkannavar’s form listed detention and seizure among the consequences for not cooperating and he decided to turn over his phone and PIN. The phone was returned in about 30 minutes. He immediately turned his phone off and took it to the cybersecurity team at JPL upon arriving in Los Angeles.

Bikkannavar left for Chile on Jan. 15 prior to the Trump administration’s travel ban, which targeted people from seven predominantly Muslim Middle Eastern and African countries, but returned to the U.S. four days after the ban was signed.

The ban is currently on hold after a federal appeals court upheld U.S. District Judge James Robart’s ruling against the executive order. Bikkannavar, whose family name has roots in southern India, has been searched before but not to this extent. “Maybe you could say it was one huge coincidence that this thing happens right at the travel ban,” he told The Verge.

this is from an IRL friend of mine. this is NOT my america. EVER. #MuslimBan Siid is a US Citizen. @CustomsBorder u say "Welcome Home" #NASA pic.twitter.com/W4UtF88rJy