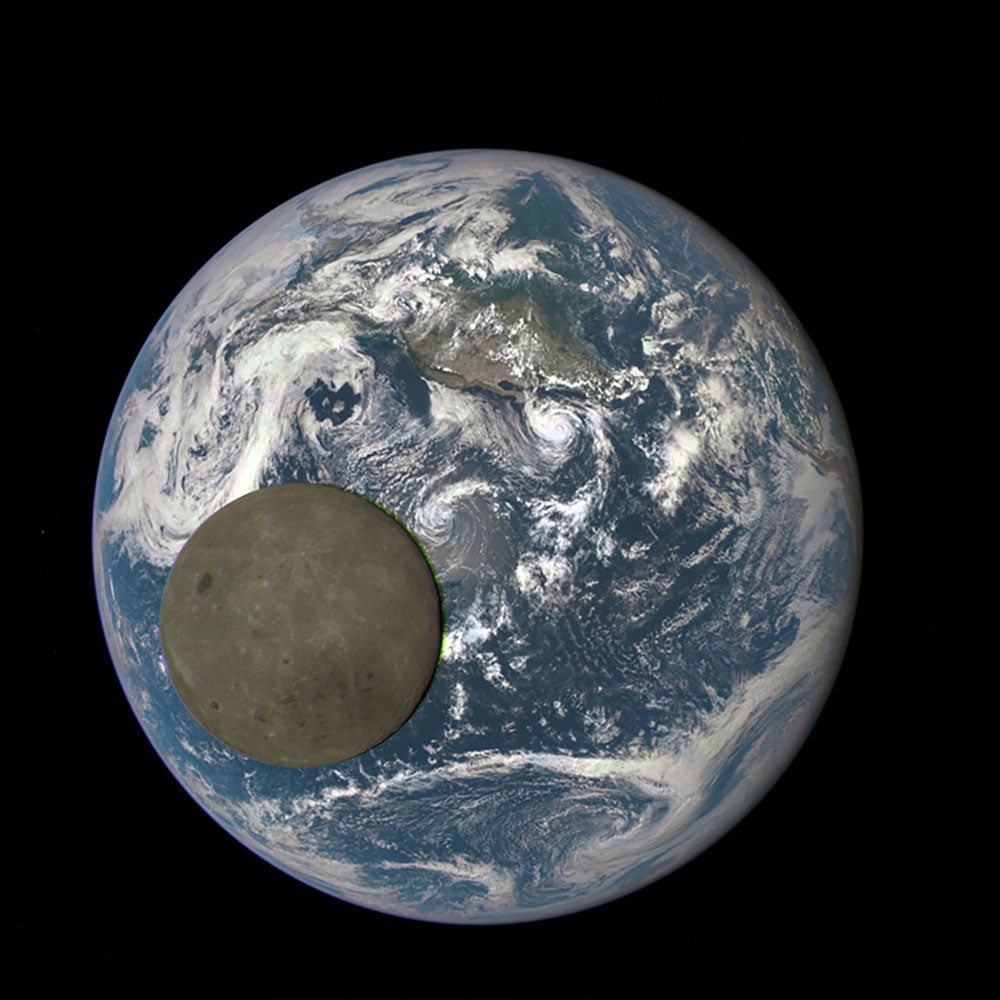 A National Aeronautics and Space Administration (NASA) satellite captured the moon moving past the sunlit side of the Earth for the second time in a year. 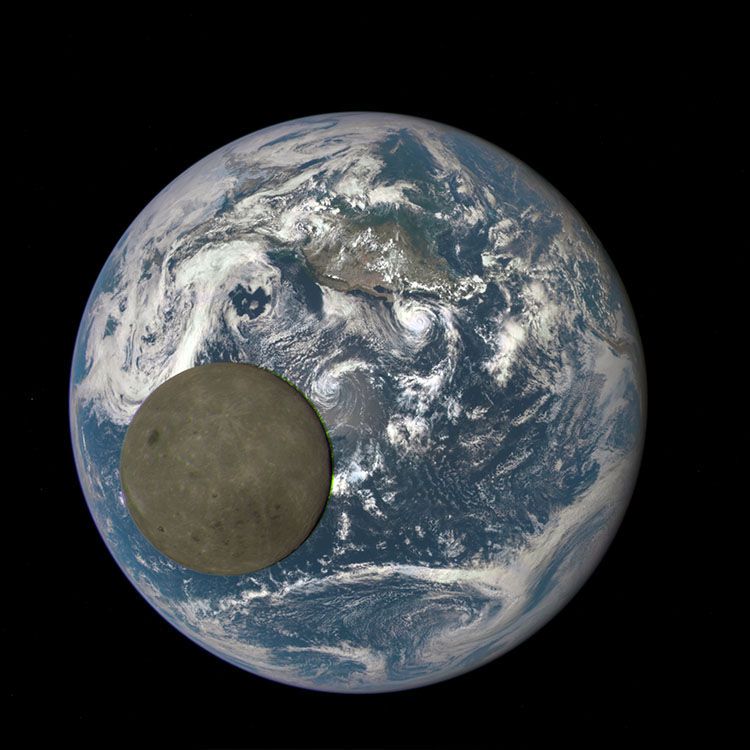 The Deep Space Climate Observatory (DSCOVR) satellite captured the images while orbiting 1 million miles away from Earth. Sitting between the sun and Earth, DSCOVR’s primary mission is to monitor solar wind for the National Oceanic and Atmospheric Administration (NOAA), as EurekAlert noted.

“For the second time in the life of DSCOVR, the moon moved between the spacecraft and Earth,” Adam Szabo, DSCOVR project scientist at NASA’s Goddard Space Flight Center in Greenbelt, Maryland, said. “The project recorded this event on July 5 with the same cadence and spatial resolution as the first ‘lunar photobomb’ of last year.”

A camera onboard the satellite, Earth Polychromatic Imaging Camera (EPIC), is always focused on the sunlit side of Earth to provide observations of ozone, vegetation, cloud height and aerosols in Earth’s atmosphere, EurekAlert reported. But for this moment, the camera focused on the moon.

Far side of the moon captured by @NASA EPIC camera aboard @NOAA's DSCOVR satellite on 7/5/16 https://t.co/kDuw1lfL4q pic.twitter.com/AjHoqRdqZf

DSCOVR has also captured eclipses on camera, according to the satellite’s website.

The satellite mission is a partnership between NOAA, NASA and the U.S. Air Force.