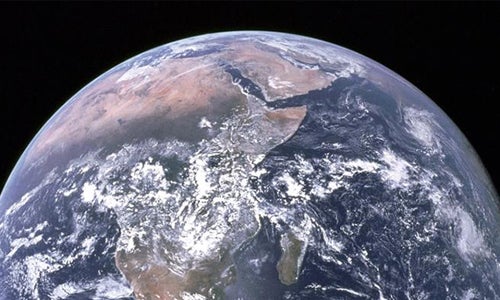 Driven by dwindling polar ice, climate change is actually changing the way the Earth spins, new research shows. Melting ice sheets are contributing to the change in polar motion, a term scientists use to describe the “periodic wobble and drift of the poles.” 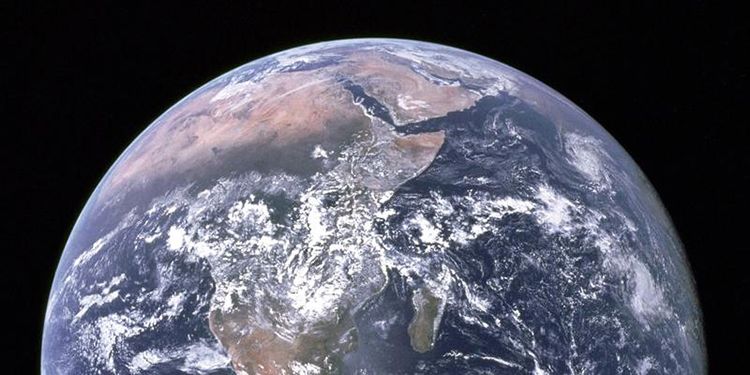 A researcher at NASA’s Jet Propulsion Laboratory said there has been a “dramatic shift” since 2000 and while not seen as dangerous, this shift is “due to climate change, without a doubt.” Greenland and Antarctica combined are losing more than 400 billion tons of ice per year and smaller glaciers around the world are also losing mass, contributing to the shift.