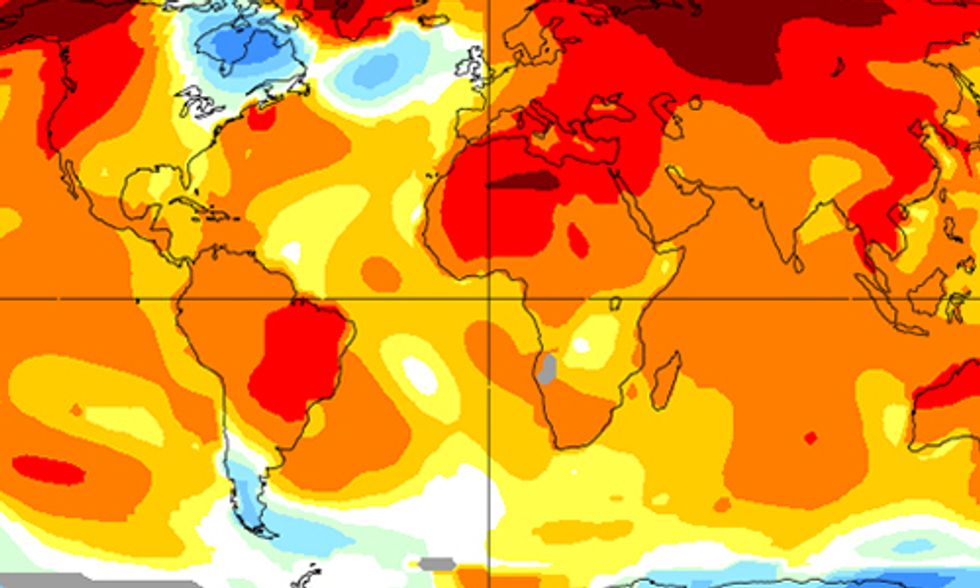 Last month was 1.11 C above the 1951-1980 average, making it the warmest April on record, according to new data from the National Aeronautics and Space Administration (NASA). It was also the seventh consecutive month to have broken global temperature records.

Scientists are now nearly certain that 2016 will become the hottest year on record. Meanwhile, CO2 levels in the southern hemisphere exceeded the symbolic 400 parts per million for the first time, as confirmed by measuring stations in Tasmania and Cape Grim, which climate scientists say "highlights the problem of rising emissions."