NASA to Fly Mini Helicopter on Mars in April 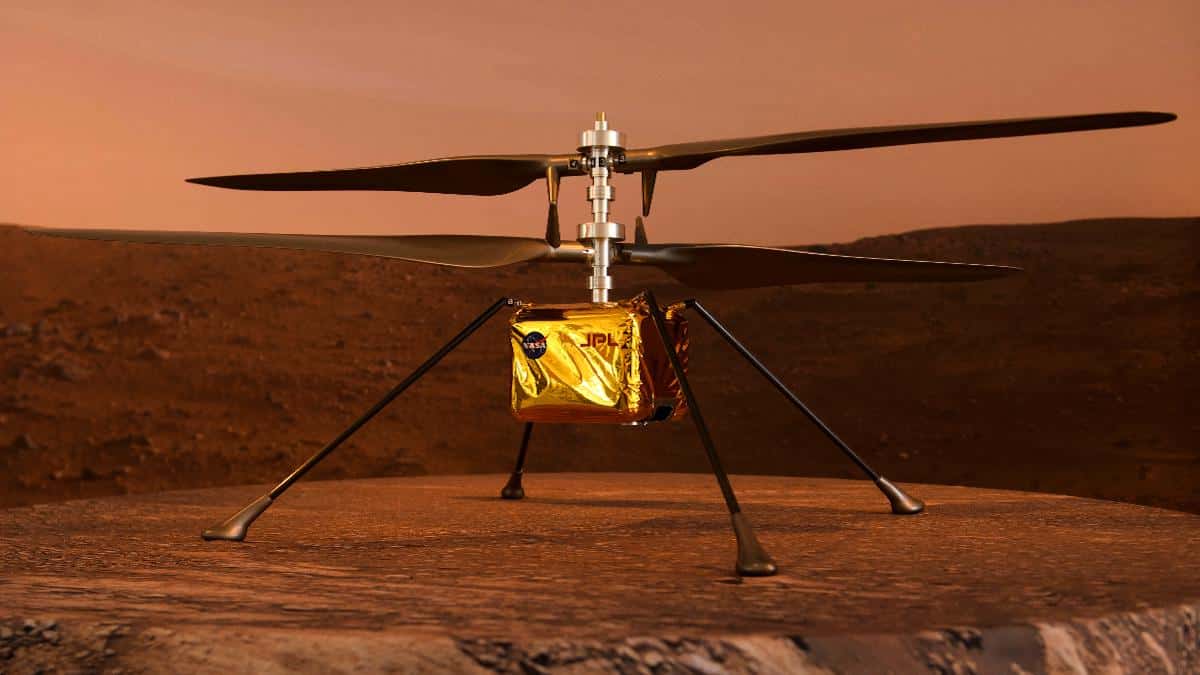 If all goes to plan, the flights will be considered a proof of concept that could revolutionize space exploration.

What Is Ingenuity and How It Got to Mars

Ingenuity is a tiny helicopter that weighs 1.8 kilograms (approximately 4 pounds). Despite its small size, it came with a hefty price tag, costing NASA around million (€71.7 million) to develop.

The small detachable aircraft hitched a ride to Mars on the underside of NASA’s Perseverance rover, which landed on Mars in February.

When Will We Know About the Flight?

The helicopter is currently making its way across the planet to the test flight “airfield” strapped to the rover.

NASA did not provide a specific date for the first flight, but the mission’s chief engineer Bob Balaram said it could take place around April 8.

The helicopter has been developed to fly in an atmosphere that is 1% the density of Earth’s, which makes achieving lift harder. It will be assisted by a gravity that is one-third of planet Earth’s. Its rotor blades would need to spin about five times faster to achieve the same amount of lift as back on our home planet.

Its first flight will involve climbing at a rate of about one meter (three feet) per second to a height of three meters, hovering there for 30 seconds, then descending back to the surface.

The Mars helicopter will also take high-resolution photography as it flies.

Up to five increasingly higher and longer flights are planned over the course of a month.

If all goes to plan, the test flight will mark a “Wright brothers’ moment,” noted Bobby Braun, director for planetary science at NASA’s Jet Propulsion Laboratory, referencing the pioneers of aviation.

To show the significance of the upcoming flights, Balaram revealed for the first time on Tuesday that Ingenuity is carrying a small piece of cloth that covered one of the wings of the Wright brothers’ first aircraft that achieved the first powered flight on Earth in 1903.

Ingenuity’s Brother to Head to Titan

The first helicopter has yet to leave the ground but a second such experiment is already in the works: Dragonfly, a rotorcraft-lander, will launch in 2026 and arrive at Saturn’s icy moon Titan in 2034.