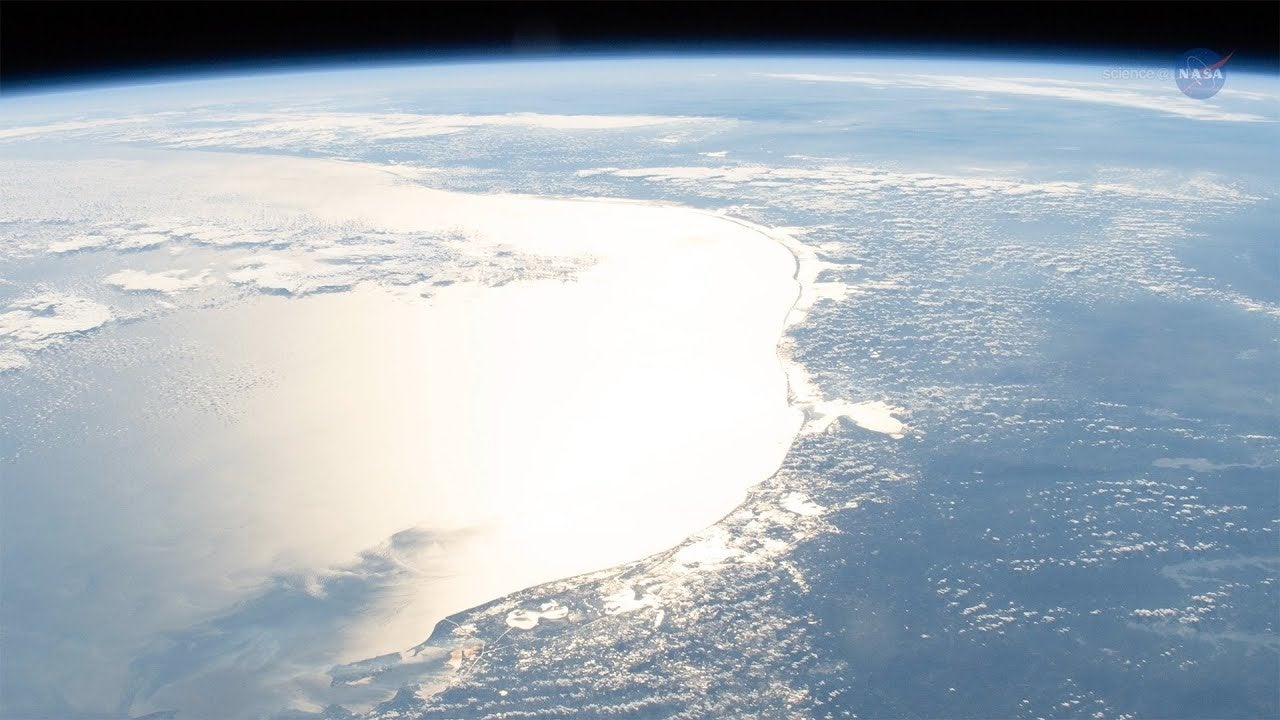 For much of human history, it’s been hard for scientists to learn about remote areas of the Earth that they cannot observe directly.

“It’s very hard to know what’s going on out in the middle of the ocean or on polar ice sheets or in tropical forests or boreal forests,” he says.

But modern technology has changed that. NASA now operates a fleet of satellites that orbit the Earth. They make it possible to see the whole planet and observe how it’s changing as the climate warms.

Satellites can help measure ocean temperatures, sea levels, and forest cover on a global scale and monitor changes over time.

“We can see the way that we are changing the surface of our planet,” Kaye says. “We can look at things like the changing of the mass of the ice sheets in Greenland and tell people, ‘We’re really seeing this, we know what’s going on.'”

Kaye says along with rigorous data, satellites provide images that help people realize what’s at stake as the climate warms.

“You can see the Earth sort of suspended in the darkness of space, and the imagery I think gives us a clear sense of this is our planet, this is where we live, and we have to manage it,” he says.