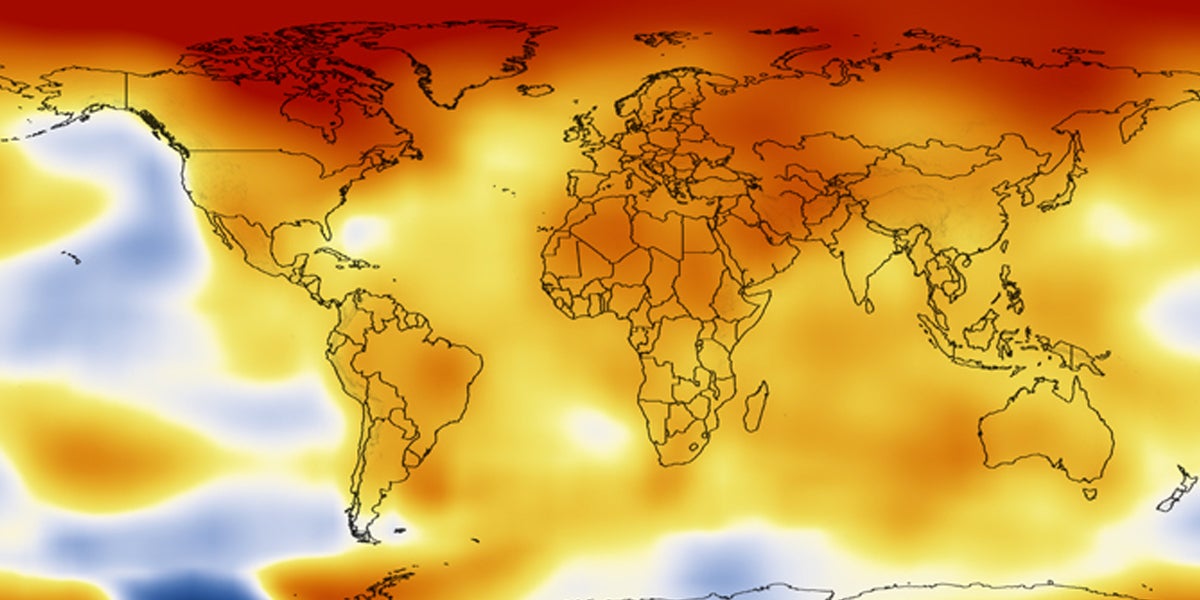 Another day, another dire warning about the global climate emergency.

The National Aeronautics and Space Administration’s (NASA) top climate scientist announced Tuesday that the Earth is warming at a pace not seen in at least the past 1,000 years, making it “very unlikely” that global temperatures will stay below the 1.5 C limit agreed to in the landmark climate treaty negotiated in Paris last December. 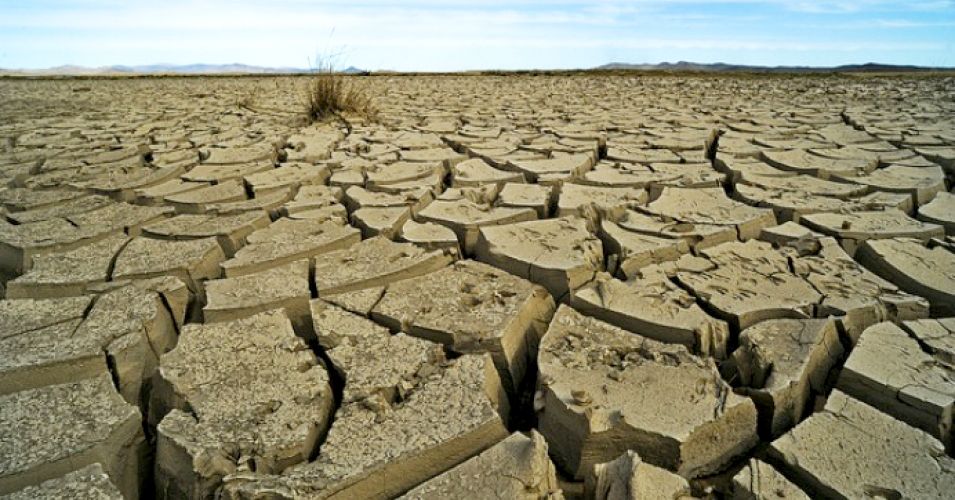 Over the past century, temperatures began to rise at a rate that is 10 times faster than historical averages. Asian Development Bank / Flickr

“In the last 30 years, we’ve really moved into exceptional territory,” Gavin Schmidt, director of NASA’s Goddard Institute for Space Studies, told the Guardian. “It’s unprecedented in 1,000 years. There’s no period that has the trend seen in the 20th century in terms of the inclination [of temperatures].”

“Maintaining temperatures below the 1.5 C guardrail requires significant and very rapid cuts in carbon dioxide emissions or coordinated geo-engineering,” he continued, referring to controversial environmental manipulations. “That is very unlikely. We are not even yet making emissions cuts commensurate with keeping warming below 2 C.”

2016 on Track to be World's Hottest Year on Record – EcoWatch https://t.co/yOPH5xpwlt @tcktcktck @EricHolthaus

“It’s the long-term trend we have to worry about though and there’s no evidence it’s going away and lots of reasons to think it’s here to stay,” Schmidt said. “There’s no pause or hiatus in temperature increase. People who think this is over are viewing the world through rose-tinted spectacles. This is a chronic problem for society for the next 100 years.” 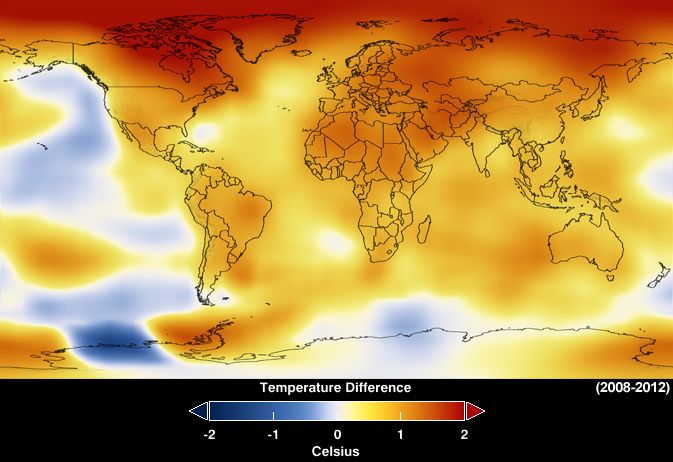 In fact, the Guardian notes, “a NASA reconstruction shows that the pace of temperature increase over recent decades outstrips anything that has occurred since the year 500.”

Meanwhile, as Common Dreams reported Monday, a group of experts gathering at the International Geological Congress in Cape Town, South Africa this week announced that human activities such as industrialization, nuclear bomb testing and increased greenhouse gas emissions causing global warming have so “profoundly altered the planet” that they have ushered in a new epoch—the Anthropocene.