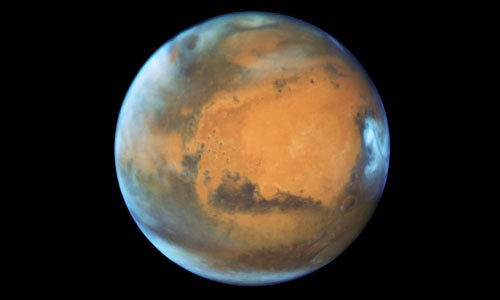 In most cases, a distance of 75.3 million kilometers (46.8 million miles) isn’t considered close. But when it comes to Mars and Earth, it is.

Mars will be the closest it has been to Earth in 11 years on May 30. 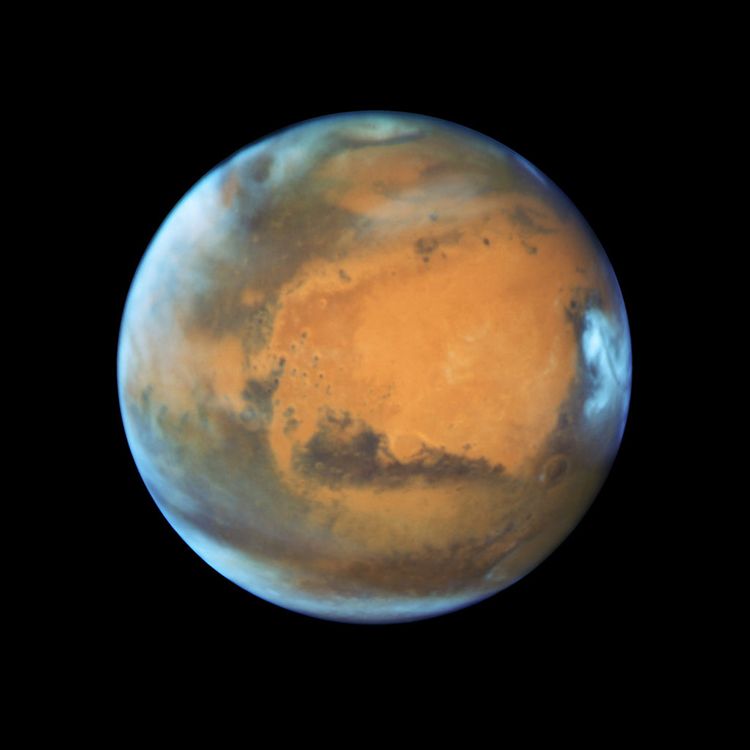 The National Aeronautics and Space Administration (NASA) explained why this will happen:

This phenomenon is a result of the difference in orbital periods between Earth’s orbit and Mars’ orbit. While Earth takes the familiar 365 days to travel once around the sun, Mars takes 687 Earth days to make its trip around our star. As a result, Earth makes almost two full orbits in the time it takes Mars to make just one, resulting in the occurrence of Martian oppositions about every 26 months.

But that’s not the only Mars-related event scientists are celebrating. On May 22, Mars opposition occurred. Opposition is when Mars, Earth and the sun align so that the sun and Mars are directly on opposite sides of Earth, according to NASA. Every 15 to 17 years, opposition occurs around the same time Mars is at its closest to the sun. This is what is happening this year.

Mars is in a very photogenic mood due to these two events. Scientists have captured images of the clouds in the planet’s atmosphere with the NASA Hubble Space Telescope. The telescope’s images showed details on the planet that are as small as 20 to 30 miles across.

The shortest distance between Mars and Earth occurred in 2003. The two planets were the closest they had been in 60,000 years, according to NASA.

NASA labeled different aspects of Mars in this image: 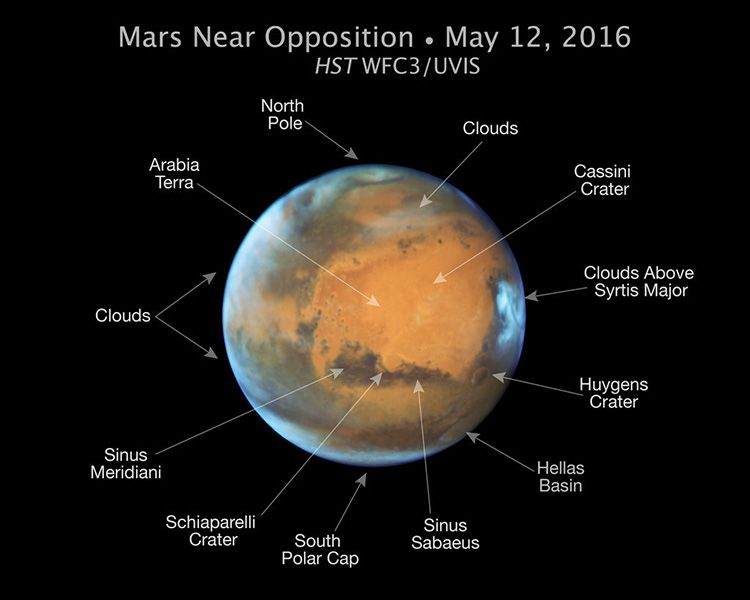 Explore the Deep Sea With NOAA