Take a Nap or Two Every Week. Your Heart Will Thank You, New Study Says 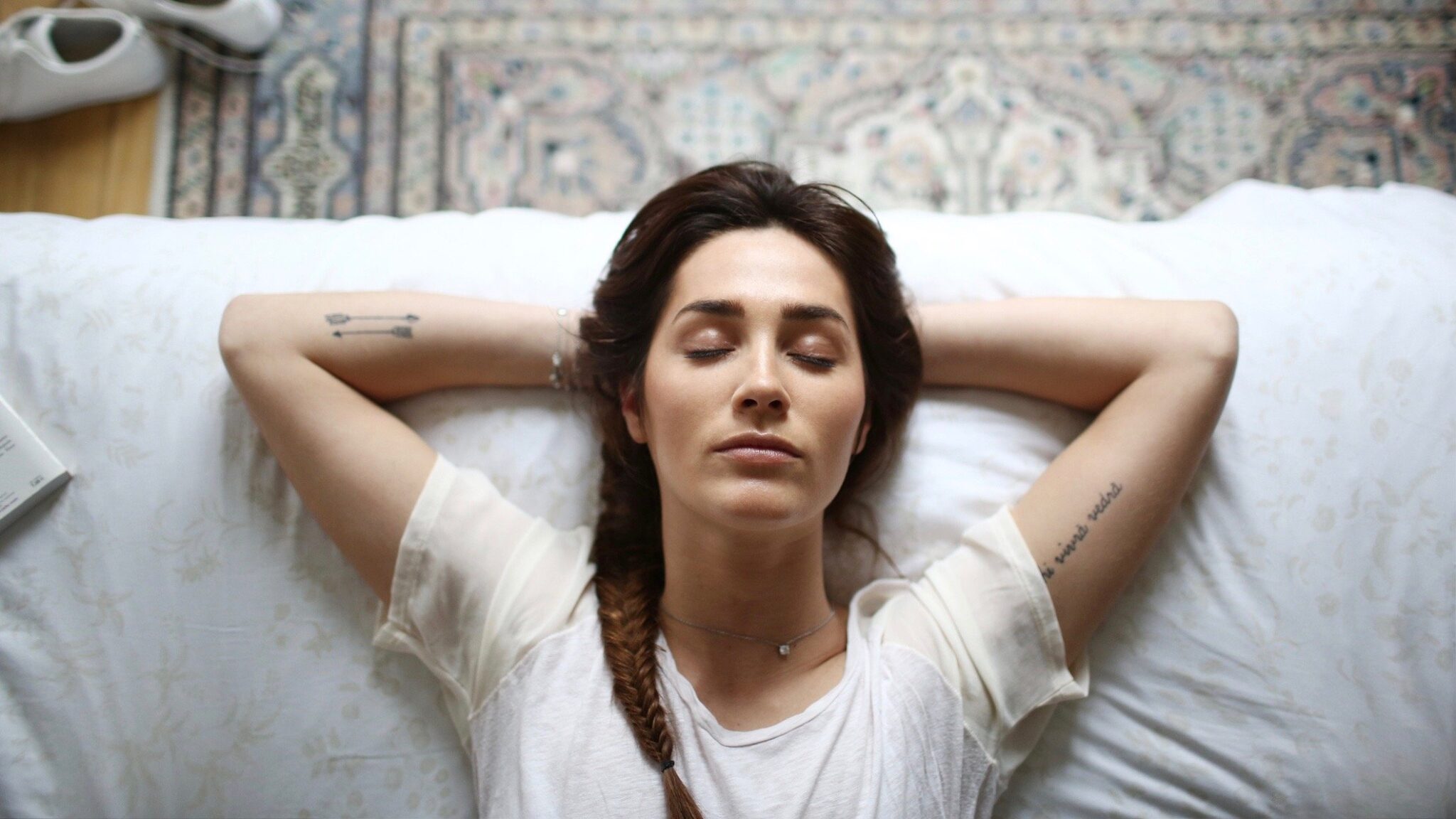 If you’re feeling that mid-afternoon sluggishness, it may help to give into temptation and doze off for a little while. Just don’t do it too often.

That’s the key findings from a new study published in the BMJ publication Heart. The study concluded that a daytime nap once or twice a week might reduce the risk of cardiovascular events, such as heart attacks, strokes and heart failure by half.

The research, which was published on Monday, followed more than 3,400 adults aged 35 to 75 of Lausanne, Switzerland for an average of five years. While 58 percent of the people in the study said they did not nap at all, nearly 20 percent said they took a nap once or twice a week. The rest napped more frequently.

“We looked at healthy adults and found that people who take occasional naps — once or twice a week — had a lower risk for cardiovascular disease compared to people who were not napping at all,” said Nadine Häusler, an internist at University Hospital of Lausanne, and lead author of the new research, as NBC News reported.

How long people napped for did not seem to matter. Instead, it was the nap frequency that was the largest determinant of the outcomes.

The one to two naps per week seemed to be the sweet spot for cardiovascular outcomes. More frequent naps did not have the same pronounced effect.

Sleep deprivation is a known risk factor for conditions including obesity, diabetes, high blood pressure, stroke, heart disease and mental distress, according to the U.S. Centers for Disease Control and Prevention. Therefore, a nap’s ability to replace lost nighttime sleep may make them a heart healthy habit, as Time reported.

But, before you decide to skip work this afternoon and jump back into bed, there in an important caveat. In an editorial that appears next to the study, Dr. Yue Leng and Dr. Kristine Yaffe of the University of California San Francisco point out that research in this area is constrained by the absence of a gold standard for defining and measuring naps, making it “premature to conclude on the appropriateness of napping for maintaining optimal heart health,” according to a BMJ statement in Science Daily.

However, they do conclude their editorial, “The study of napping is a challenging but also a promising field with potentially significant public health implications. While there remain more questions than answers, it is time to start unveiling the power of naps for a supercharged heart.”

It may also be that people who have one or two naps a week just have healthier and organized lifestyles.

“This means the former pattern of occasional napping is intentional and the latter of more regular napping likely represents sub-clinical illness linked to poorer lifestyle. This would then explain the differential risks,” said Naveed Sattar, Professor of Metabolic Medicine at the University of Glasgow, as CNN reported.

Sattar was not sold on the conclusions of the study. Instead, as CNN reported, he said, “For now, [it is] far better to aim for regular good night’s sleep and to follow usual lifestyle advice of good diets and decent activity levels.”