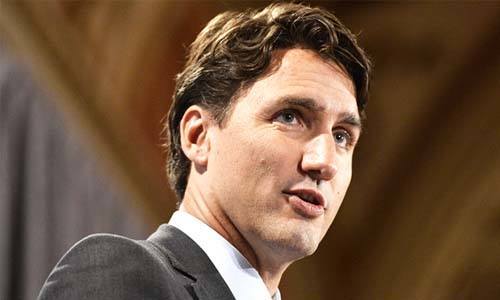 Our inboxes runneth over with congratulations from American friends. “Pleasure to be able to look north without wincing,” “we’re all thrilled to have regained our sensible neighbors to the north,” “Goodbye Stephen ‘Keystone XL’ Harper.” And then there was this from England: “you now officially have the hottest Prime Minister EVER!” 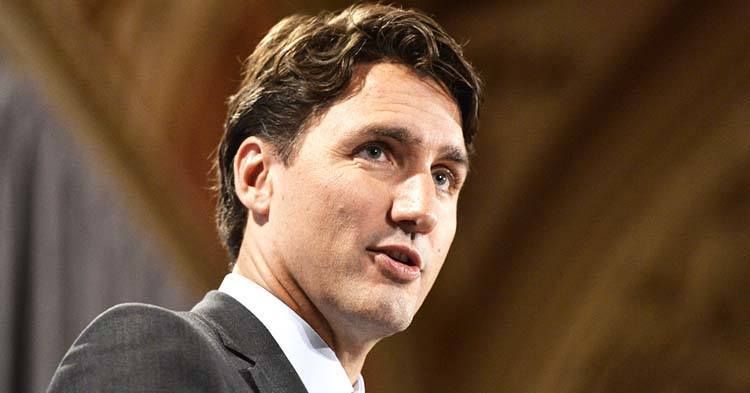 Like us, our friends tend to spend a lot of time thinking about climate change, so you can understand their euphoria. Among other crimes, Stephen Harper shredded environmental protections, re-fashioned our country as a petro-state and made us climate criminals on the world stage. Now after the ugliest decade in recent Canadian memory, he is gone at last.

So why are we not breathing more easily?

Perhaps it’s because of a few things we learned about our new prime minister, Justin Trudeau, during the election—details that didn’t exactly make national news south of the border.

Trudeau consistently lambasted Harper for failing to sell the Obama Administration on Keystone XL. His campaign co-chair was caught advising oil industry execs on how to win quick approval from the new government for the biggest proposed tar sands pipeline in Canada. And Trudeau himself waved off questions about specific emissions cuts by saying, “what we need is not ambitious political targets.”

Granted, there are also some potentially positive signs from our new PM: his promise to run deficits for three years as he spends billions on infrastructure could, if executed with real imagination and integrity, start Canada on the road to a post-carbon economy. And under Trudeau, Canada is less likely to be a belligerent, obstructionist force at COP 21, the UN climate talks in Paris next month.

But that just puts Trudeau in the same camp as most heads of state heading to Paris—and it hardly deserves to be described “leadership.” The fact is that politicians, because of their need for approval (both personal and political) consistently cling to the fantasy of an “all of the above” energy policy, which essentially means saying yes to more renewables, but refusing to say a clear “no” to opening up new fossil fuel frontiers.

So while Barack Obama makes climate his great legacy, with U.S. Environmental Protection Agency regulations on coal plant emissions and fuel efficiency standards, he continues to authorize a historic gush of domestic gas and oil production. Angela Merkel presides over an impressive energy transition towards renewables, but has done little to curtail coal. Even California Gov. Jerry Brown, despite recently signing one of the world’s strongest clean energy targets into law, can’t bring himself to say no to fracking—even in the middle of a devastating drought. None of this will get our emissions down quickly enough to avert further climate disaster.

But that does not mean that the world is without visionary climate leadership—on the contrary. In the five years it took to make our documentary, This Changes Everything, we met with and learned from scores of climate leaders, people willing to say “no” to dirty infrastructure no matter what economic enticements were on offer, while actively building the post-carbon future right now. We found these figures not in houses of government, but embedded in communities that are on the front-lines of both fossil fuel extraction and climate impacts. And what they showed us has filled us with hope.

In the U.S., thanks to powerful new coalitions of indigenous, rancher and urban communities from the Powder River Basin to the Pacific Northwest, a vast new export network of coal mines, railroads and export terminals has been stalled for years.

Thanks to a parallel movement north of the border, led by First Nations from Alberta’s tar sands region to the British Columbia coast, not a single new major pipeline has broken ground. And in a number of those indigenous communities, solar projects are sprouting like sunflowers.

Thanks to the fossil fuel divestment movement, institutions representing $2.6 trillion in capital have pledged to pull out of fossil fuels, and the global investment community is inexorably moving towards renewables.

And thanks to courageous anti-coal movements in India and surging protests against pollution in China, those governments are being pushed to embrace stronger climate policies—and consequently, our narrative about these major developing economies is changing. It’s clear in the Global North, we can no longer use China and India as an excuse to let ourselves off the hook.