How NAFTA Is Making Our Food and Water Much Less Healthy 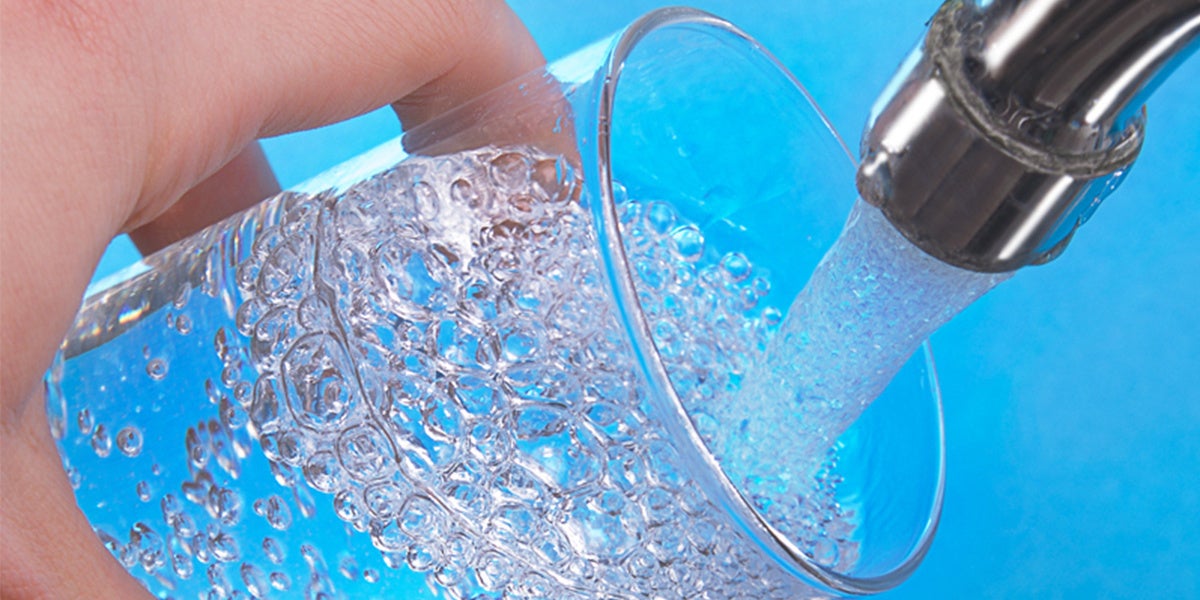 As the sixth round of the negotiations on North American Free Trade Agreement begin next week in Montreal, Canada, the controversy over exactly what a new agreement might involve—if there is one at all—continues to generate debate.

As the NAFTA renegotiations were about to start, the Canadian government publicly stated its core objectives for a renewed North American Free Trade Agreement.

These included making NAFTA more progressive by bringing strong labor safeguards and enhanced environmental provisions into the core of the agreement; adding a new chapter on gender rights (and another on Indigenous issues, in line with Canada’s commitment to improving relationship with its Indigenous peoples), and reforming the controversial Investor-State Dispute Settlement (ISDS) process—a system through which investors can sue nations for alleged discriminatory practices—”to ensure that governments have an unassailable right to regulate in the public interest.”

Following the third round of NAFTA negotiations, Laura Dawson of the Wilson Center’s Canada Institute wrote in early October that “the negotiations had split into two separate tracks”: one focused on easy consensus (based on the Trans-Pacific Partnership text, which has already been approved by the three parties), and the other “characterized by differences so irreconcilable that they threaten to derail the negotiations.”

In a blog prior to the fifth round of negotiations in Mexico City, my colleague Sophia Murphy argued that “neither a TPP agenda through NAFTA 2.0 nor tearing up the treaty is the answer,” and instead suggested a third track. Taking a page from Canada’s stated commitment to trade and protect, and acknowledging the cost of any change, a third track would support trade that protects those “least able to absorb the shock bearing all the cost of adjustment, whether it is going to be a new NAFTA or no NAFTA.”

The U.S. has reportedly proposed that countries be allowed to “opt in” (or not) to that mechanism. If this really is a serious proposal, it would be a big step toward civil society demands to eliminate it. Leading up to the fourth round of negotiations in mid-October, U.S. groups had delivered over 400,000 petitions asking to eliminate the ISDS system. The petitions were gathered by civil society organizations ranging from farm organizations, environmentalists and trade unions to women’s organizations and church groups.

The U.S. proposal has resonance in Canada and Mexico as well. For example, the Canadian Center for Policy Alternatives has argued that “removing ISDS from NAFTA—or killing it with an opt-in clause—would be a major win for Canada.” In a report published earlier this week, CCAP took stock of Canada’s experience with NAFTA, and concluded that “Canada accounts for about half of the known ISDS challenges filed under NAFTA” and called on Canadian negotiators to “not let this opportunity slip through their hands.”

What is at stake in ISDS?

ISDS is now part of most multilateral or bilateral investment agreements. As a recent report from the Institute for Agriculture and Trade Policy (IATP) shows, ISDS gives foreign investors the right to demand compensation for environmental, public interest and other laws that undermine their anticipated profits. This provision, initially put in place to protect investors’ rights against nationalizations or expropriations, has evolved to become a tool for corporations to tie up governments in long and expensive legal cases, with chilling effects on public interest rules around the world. Cases are decided by unaccountable panels of trade lawyers, who might have conflicts of interest.

In fact, this ISDS provision allowed the Canadian company TransCanada to sue the U.S. government over the Keystone XL (KXL) Pipeline, where it specifically claimed breach of “fair and equitable treatment/minimum standard treatment” of foreign investors. The ISDS clause in NAFTA allowed the Canadian multinational to craft a win-win scenario in the case of Keystone XL Pipeline: either it could have pursued the ISDS claim for the $15 billion from the U.S., or it could have used the threat of ISDS claim to get around the new “buy American rules” (especially if it did not want to go through a lengthy WTO dispute settlement body citing this rule as violation of international trade rules). As this example shows, no nation is powerful enough to be safe from the overreach of ISDS, whether it is trying to protect national interest or trying to fulfill a campaign promise.

With the number of ISDS cases growing exponentially across the globe over the last two decades, ISDS has become quite controversial globally too, especially because of the way it affects food and water security. Some of these cases involve agriculture-related foreign investments and involve land or water grabbing from local communities.

In other cases, communities find that their water sources are either depleted or polluted, affecting not only their irrigation water but also their drinking water and cooking water. The fallouts are not limited to agriculture-related investments. Investments in other sectors (such as extractive industries) too directly affect food and/or water security of the impacted communities, as for example the experiences of two countries (El Salvador and the U.S.) examined in IATP’s report show.

Moreover, experiences over the last three decades show that this provision is increasingly being misused by transnational corporations not only to avoid culpability but also to seek to extort public money by suing host governments. ISDS has evolved as an important instrument in the hands of investors, as they seek to stifle conflicts—often arising from environmental problems including water pollution and public health problems impacting local communities—with those communities/countries.

The ISDS provision threatens to undermine the tremendous progress made in terms of the universal recognition of the right to water over the last decade and a half. Over the last two decades, for example, governments in every region have been making concerted efforts to improve peoples’ access to drinking water and sanitation. This has meant enacting new laws, making new regulations and, in a few cases, also enshrining it as a constitutional right. In addition, globally, the states came together at the United Nations to recognize water as a fundamental human right. However, investors have increasingly been using ISDS during this same period to challenge public interest measures to address water pollution or to reduce water tariffs.

IATP’s research on ISDS and right to water shows that the presence of ISDS in trade and investment regimes continues to protect investors—including water companies—even as they violate human rights. Once investors file a case through ISDS, the respondent States need to spend hundreds of millions of dollars to defend their case, and in payment to the investor if they lose, in addition to taking care of the domestic concerns arising from the fallout of these investments. States’ counterclaims related to violation of the economic social and cultural right are rarely considered by a tribunal.

Even in a recent case, the first time when the tribunal award considered the host state’s counterclaim related to violation of the human right to water, the tribunal ruled that for the human right obligation to exist and “to become relevant in the framework of the BIT [bilateral investment treaty], it should either be part of another treaty (not applicable here) or it should represent a general principle of international law.” In short, these tribunals, made up of unaccountable trade lawyers, are unlikely to rule in favor of states seeking to uphold their human rights obligations or any other public responsibilities as long as the ISDS system in place.

ISDS has no place in a world facing enormous environmental challenges and trying to achieve sustainable development goals around food and nutrition security, health and water security, amongst others. Nor is Canada’s current proposal (replacing ISDS with an Investment Court System similar to the one in its free trade deal with the European Union) enough. Such a replacement would still retain the worst elements of ISDS.

The NAFTA renegotiation is a great opportunity for all three countries to agree to get rid of ISDS in North America as a first step. Canada’s proposals in the context of NAFTA to uphold labor and environmental standards in all three countries provide important moral leadership, but its calls to “trade and protect” remains empty as long as it does not propose to eliminate the ISDS and analogous systems. The three countries should chart a path forward without ISDS—one that takes us closer to that third track.

Shiney Varghese is a senior policy analyst of water, agroecology and global governance at the Institute for Agriculture and Trade Policy.