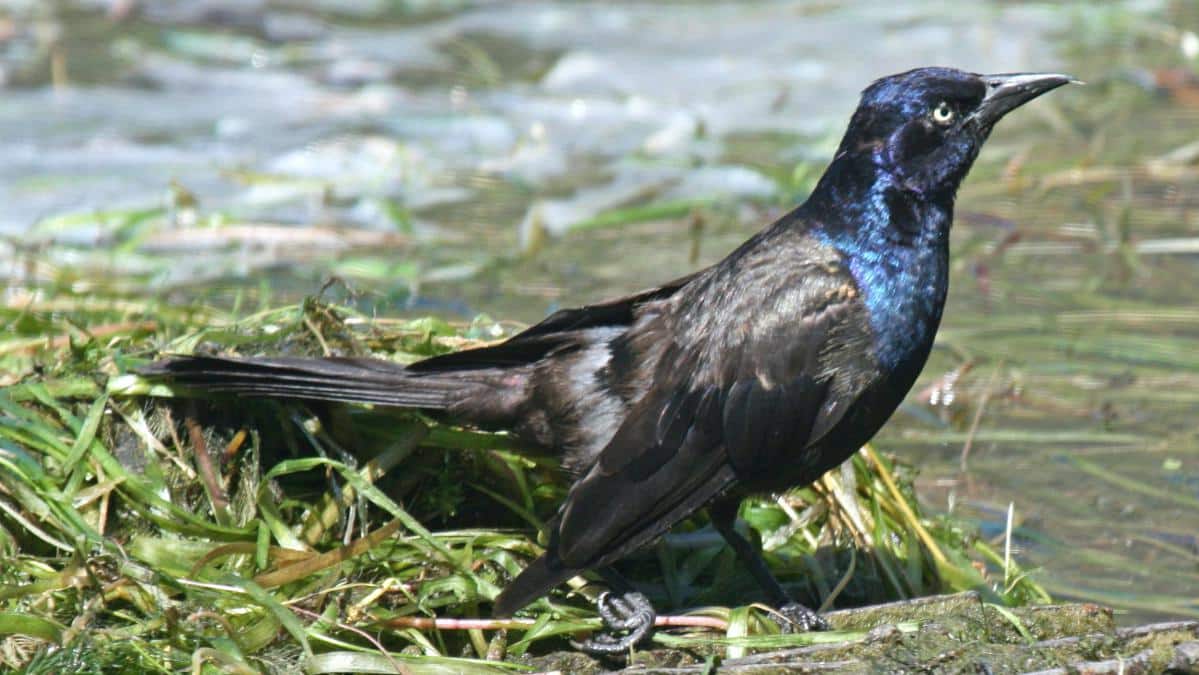 A mysterious ailment is killing off hundreds of birds in at least six states and the nation’s capital, and wildlife experts don’t know why.

The strange disease was first widely observed in Washington, DC, Virginia, Maryland and West Virginia in late May, according to the U.S. Geological Survey (USGS). Since then, it has also spread to Ohio, Kentucky and Indiana, the Evansville Courier & Press reported.

“This is truly scary,” Jim Monsma, who runs the Washington, D.C.-based rescue organization City Wildlife, told DCist. “We don’t see the light at the end of the tunnel, as it were, yet. And it’s just every day more and more birds.”

Monsma said his organization had dealt with 174 dead or ill birds as of June 15. The birds brought to City Wildlife suffer from seizures, loss of balance, swelling, crusty eyes and blindness. These same symptoms are being observed in wildlife departments across the U.S. South and Midwest.

The most often-afflicted species are blue jays, common grackles and European starlings. However, the ailment has also been observed in American robins and Northern cardinals, among others, Indiana Department of Natural Resources ornithologist Allisyn-Marie Gillet told the Evansville Courier & Press.

No one yet knows what is causing the outbreak. Samples gathered in Indiana tested negative for both bird flu and West Nile virus. One possibility is that the disease is linked to the emergence of Brood X cicadas, Smithsonian Migratory Bird Center ornithologist Brian Evans told DCist.

The disease has been observed in the same states as the cicadas, and emerged at around the same time. If this is the case, it could be that the birds are being harmed by an insecticide or a pesticide present in the cicadas, or by a fungus that is attacking the insects. For Evans, this would actually be a close-to-best-case scenario.

“A population can take a once-every-17-year hit without any major long-term impact to the population,” Evans explained. “But if this is something else in the environment — which is just as likely — then there’s real concern about the long-term health of bird populations.”

Just in case the disease is contagious, residents in the affected states are being asked to stop feeding birds and clean feeders and baths with a 10 percent bleach solution, USGS advised.

“Bird feeders and bird baths are a major source of disease transmission, in part because birds aren’t really great at social distancing around these resources,” Evans told DCist. “It’s sort of like us with the pandemic — we need to be able to ensure social distancing among the bird community.”

The strange illness comes at a vulnerable time for birds in the U.S., The Guardian pointed out. North American bird populations have declined by 29 percent since 1970, and the climate crisis threatens two-thirds of North American bird species with extinction. In the fall of 2020, hundreds of thousands of migrating birds died in New Mexico when they fell out of the sky. The die-off was eventually attributed to starvation and bad weather, according to The Guardian.