MUST SEE VIDEO: How Renewable Energy Will Save the Planet 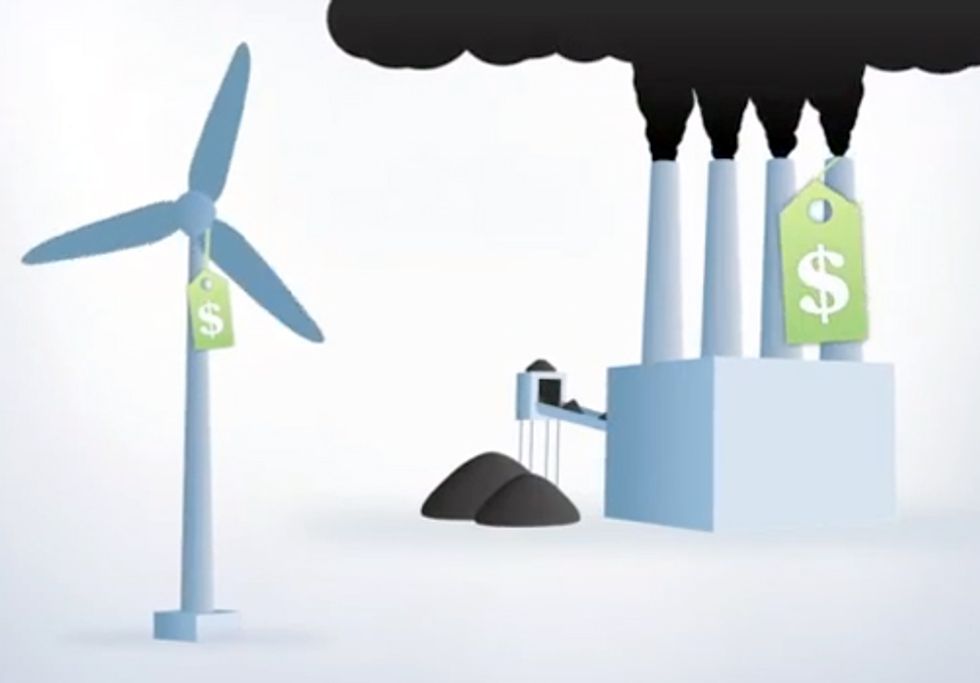 Environmental Defense Fund (EDF) today launched a new video on the many benefits of clean energy, illustrating how it is strengthening our economy, creating American jobs, allowing for energy independence and lessening our carbon footprint.

Like innovations in medicine and telecom, energy innovation shouldn’t be a political issue. But clean energy has suffered from some expensive negative attacks recently. Not surprisingly, these attacks have mainly come from those who stand to profit from today’s fossil fuel industry—which receives about 75 times more subsidies than clean energy sources.

"Despite the fact that clean energy has become the 'modern-day whipping boy,' it is indeed alive and thriving. The clean energy sector now creates more jobs than the fossil fuel industry and, just last year, grew nearly twice as fast as the overall economy," said Jim Marston, vice president of EDF’s energy program.

Earlier this year, EDF launched its Energy Innovation Series to promote the role innovation has played in the energy industry and highlight clean energy technologies and new business models that hold the promise of revolutionizing the way we create, transport, manage and use energy. Throughout 2012, EDF has highlighted innovations across a broad range of energy categories, including smart grid and renewable energy technologies, energy efficiency financing and progressive utilities, among others.