MUST SEE FILM: Last Call at the Oasis 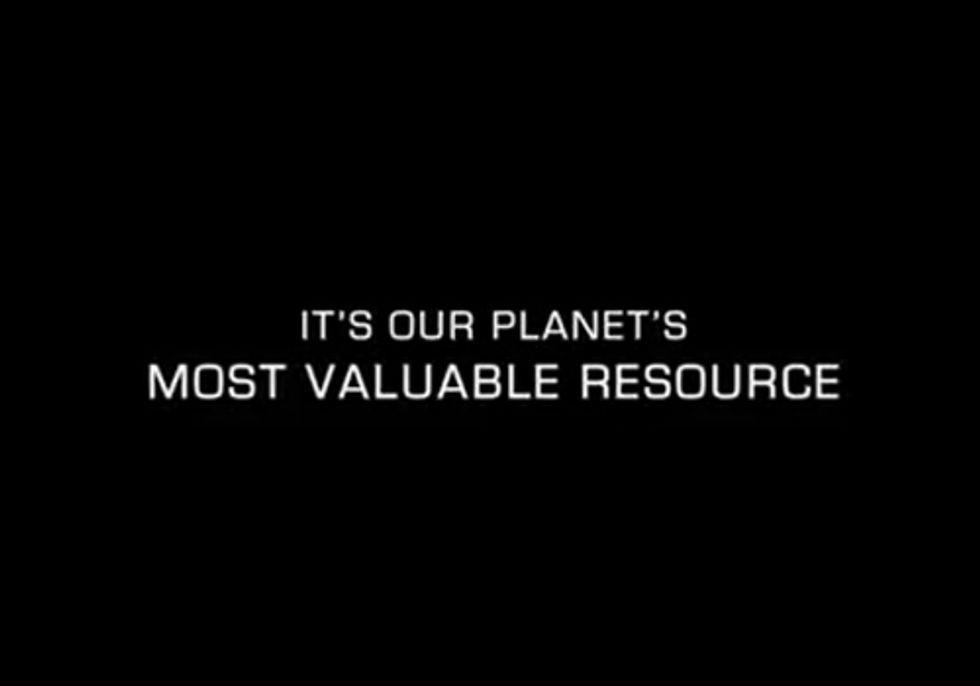 Last April, I wrote about the film Last Call at the Oasis in a piece I wrote, Four Eco-Documentaries that will Fuel Your Fire.

Here's an excerpt from that piece:

Another must-see film, Last Call at the Oasis, based on Alex Prud’homme’s The Ripple Effect and directed by Jessica Yu, exposes the global water crisis we face today and the profound problems that lie ahead.

From water rights battles between Arizona farmers and California fisheries to algae problems in the Great Lakes—in part caused by concentrated animal feeding operations better known as CAFOs—to unprecedented drought in Australia to the plight of the Jordan River in the Middle East to Africa and India and other parts of the world that struggle daily to find clean drinking water, Last Call at the Oasis does an outstanding job identifying the water issues impacting every corner of the world.

Early in the film, Glennon sums up the issue by saying, “When you use water in such quantities that it exceeds the capacity of the system to renew itself, we have a problem.”

Gleick provides solutions to our water crisis and says, “If we were smart we would drastically rethink agriculture and urban water use.”

Brockovich, with her unique ability to inspire and inform, says that “there’s a common agenda for all of us, for every walk of life, and that’s water.”

If there’s one film that every human on earth should be required to watch, this is it.

If you haven't seen this film yet, I encourage you to check it out.

There are many upcoming showings of this film.  For a list of screenings, click here or see below.