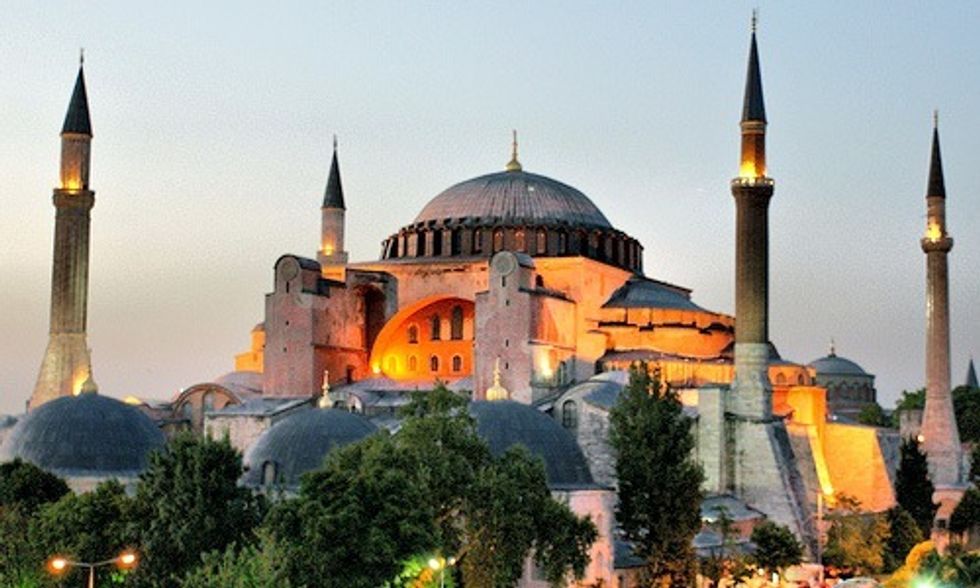 Today, a symposium of Muslim leaders and representatives from 20 countries released an “Islamic Declaration on Climate Change,” the first such document of its kind.

Among its supporters are the grand mufti’s of Lebanon and Uganda, along with prominent Islamic scholars and teachers from across the muslim world. The declaration is a powerful call to work towards phasing out greenhouse gas emissions “no later than the middle of the century,” and asks all countries to commit to a 100 percent renewable energy strategy.

This powerful and historic call to action underscores humanity’s urgent moral obligation to address the climate crisis, protect future generations and preserve our planet. This landmark declaration adds more voices of faith to the chorus of leaders from all backgrounds—including the Pope, the Dalai Lama and many others—who have emphasized the need to act on a crisis that knows no borders and excludes no one on earth.

Because of this moral leadership, momentum is building for significant action during international negotiations in Paris and beyond to transition the world from dangerous fossil fuels to a healthy and just clean energy economy.