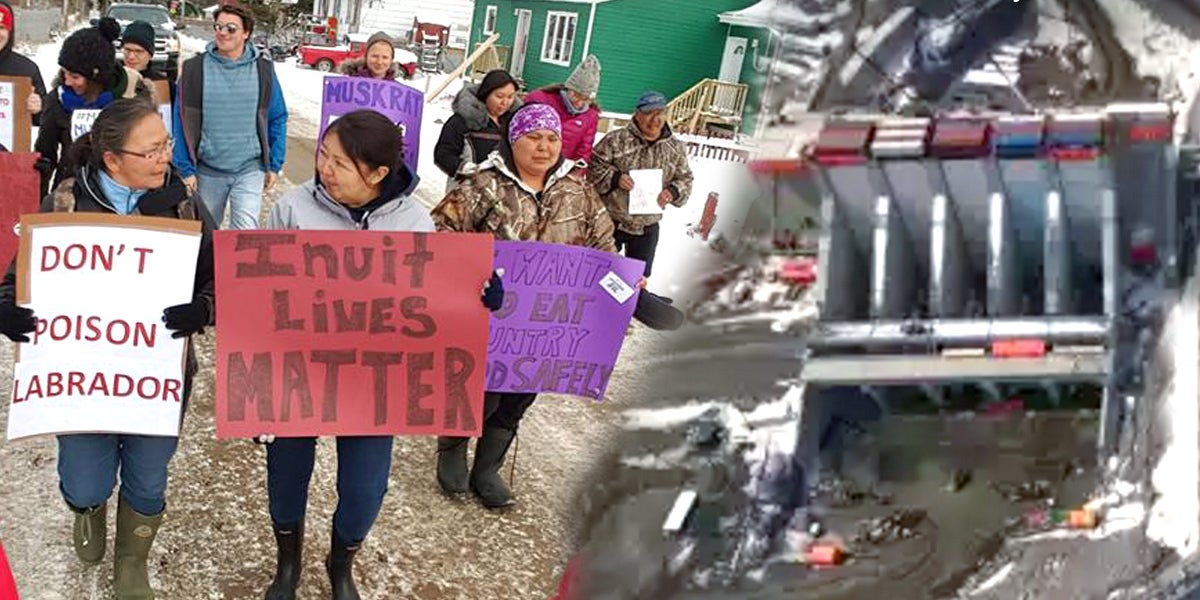 Renowned Inuk artist Billy Gauthier has not eaten since Oct. 13. He is on a hunger strike against the proposed flooding of the Muskrat Falls hydroelectric project reservoir.

The Muskrat Falls project, part of the $8.6 billion Lower Churchill hydroelectric project in Labrador, Canada, will flood the Lake Melville river valley, which has cultural and spiritual significance for the Innu and Inuit peoples. 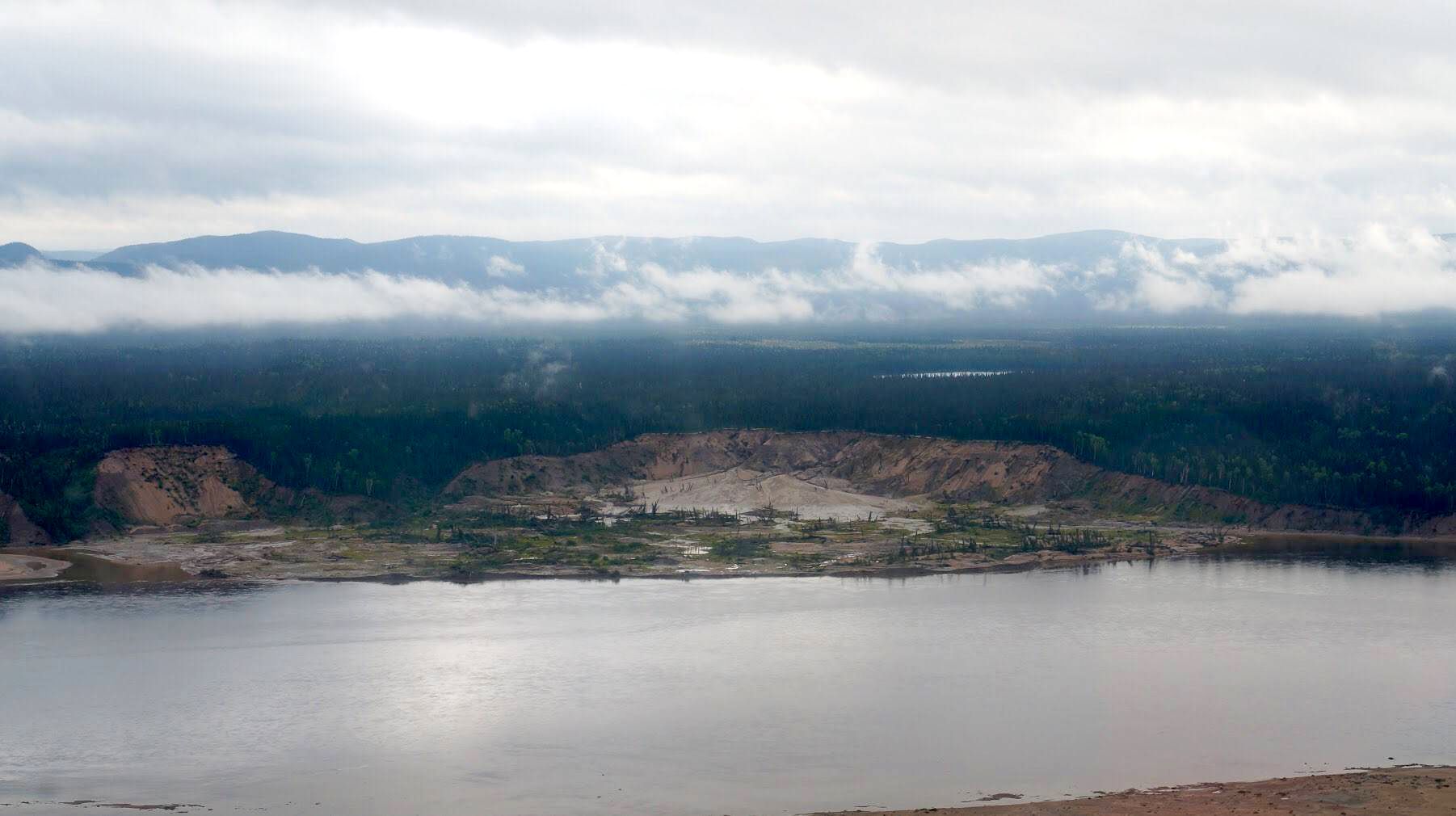 Indigenous people have come to this section of the Churchill River, located directly above Muskrat Falls, for thousands of years. Archeological evidence shows it was a common resting spot. When the dam goes online, this area will be flooded. Ossie Michelin

Construction of the Muskrat Falls Generation Facility began in 2013 and sources say flooding will begin in the next 36 hours.

Opposition to this project has been long-standing. Ossie Michelin, a freelance journalist living in Labrador, has been documenting the fight against the dam. He shared how the hydroelectric project “will cut through the unceded territory of the NunatuKavut Inuit, the only group of Inuit in Canada with an outstanding land claim,” and “destroy hundreds of kilometers of forest and contaminate fish and seal stocks with methylmercury.”

Roberta Benefiel of Grand Riverkeeper in Labrador, shared that, “There are many other issues with this project that Grand Riverkeeper Labrador has been vocal about over the years. Right now we are standing with the entire community on the methylmercury issue because that is the issue that has galvanized all of us, aboriginal and non-aboriginal alike. They absolutely must clear the Reservoir of soil, vegetation and trees before they begin to fill it. Nothing short of the full clearing will satisfy us.”

According to Emerald Nash, an activist and acquaintance of Gauthier:

If they flood this reservoir without first clearing vegetation and topsoil, waters downstream will be poisoned with methylmercury. The people living there will not only face serious health risks but will also lose their source of food and a large part of their cultural identity. Contamination will undoubtedly threaten the traditions of the Innu and Inuit communities there. In Labrador hunting and fishing is a way of life, and for many it is a means of survival.

Despite pleas from the Nunatsiavut government and warnings from researchers at Harvard University, provincial energy company, Nalcor, has chosen to move forward with its plans to flood Lake Melville without any effort to remove the materials that will lead to contamination.

In a final push to try and stop the flooding of the river valley until the debris is removed, a blockade has been ongoing since Oct. 15. Land protectors have come out in force to block the gate to the Nalcor facility at Muskrat Falls.

At first, the demonstrators were not allowing anyone into or out of the main gate. Busloads of Laborers were being turned away. At one point, they would not even allow an emergency vehicle to pick up an injured worker. A compromise was made and the Nalcor employee was allowed to be taken to hospital.

On Oct. 16, there were nine arrests. A “Nurse-In” was also held where nursing mothers and babies came out to demonstrate. They held signs that read: “Don’t poison our breast milk.” 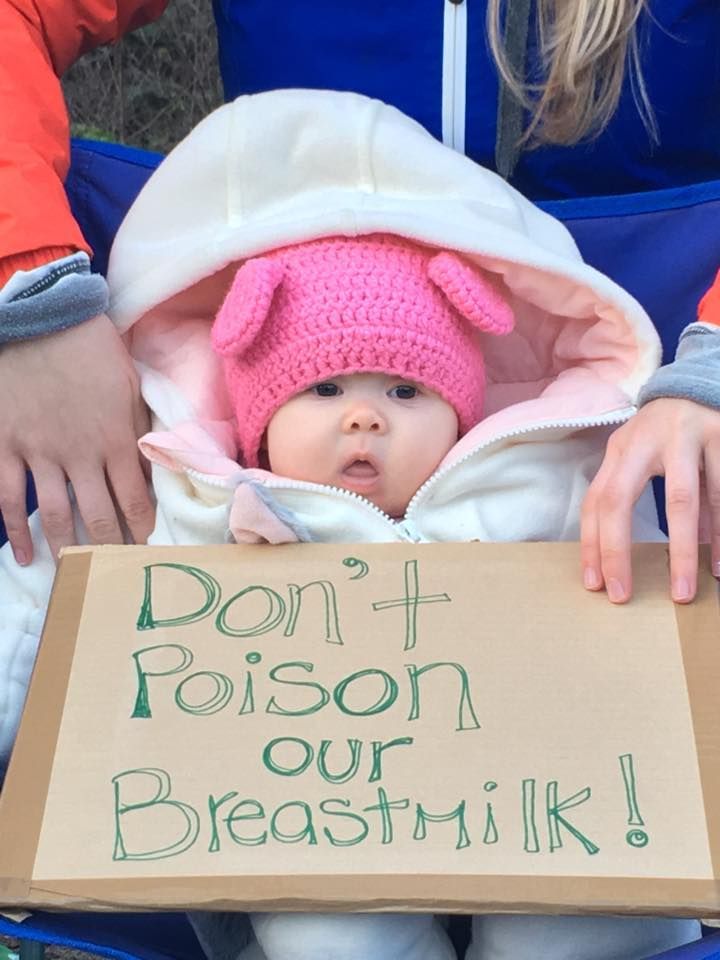 There are currently more than 200 standing guard at the blockade. Approximately 40 people have broken through the main gate and are occupying the work site.

On Sunday, Gauthier, along with fellow hunger strikers Delilah Saunders and Jerry Kohlmeister, attended the “Make Muskrat Right” demonstration in Ottawa. They called on the government to prevent the leaching of methylmercury into the water source by fully clearing the reservoir before flooding begins. Labradorians are afraid that methylmercury will contaminate fish and game stocks, bringing an end to their traditional lifestyles.

“Nalcor and our own provincial government are ignoring our needs and refusing to protect us,” Gauthier said. “I feel we have to go to the federal government and ask for their protection.”

According to Gary Wockner, Waterkeeper Alliance board member and international river advocate, “These kinds of fights are escalating across the planet as hydropower is being rammed down the throats of citizens, all under the guise of ‘clean energy.’ It’s not clean energy if it causes methane emissions that make climate change worse, floods and poisons the homelands of local people, and destroys fisheries. We are seeing the same conflicts across the globe in Central America, Latin America, Asia, Europe and here in Canada. Hydropower is dirty energy and dirty business.”