Musk to Put Solar Glass on Tesla Model 3, Tells DiCaprio We Must Transition From Dirty Energy 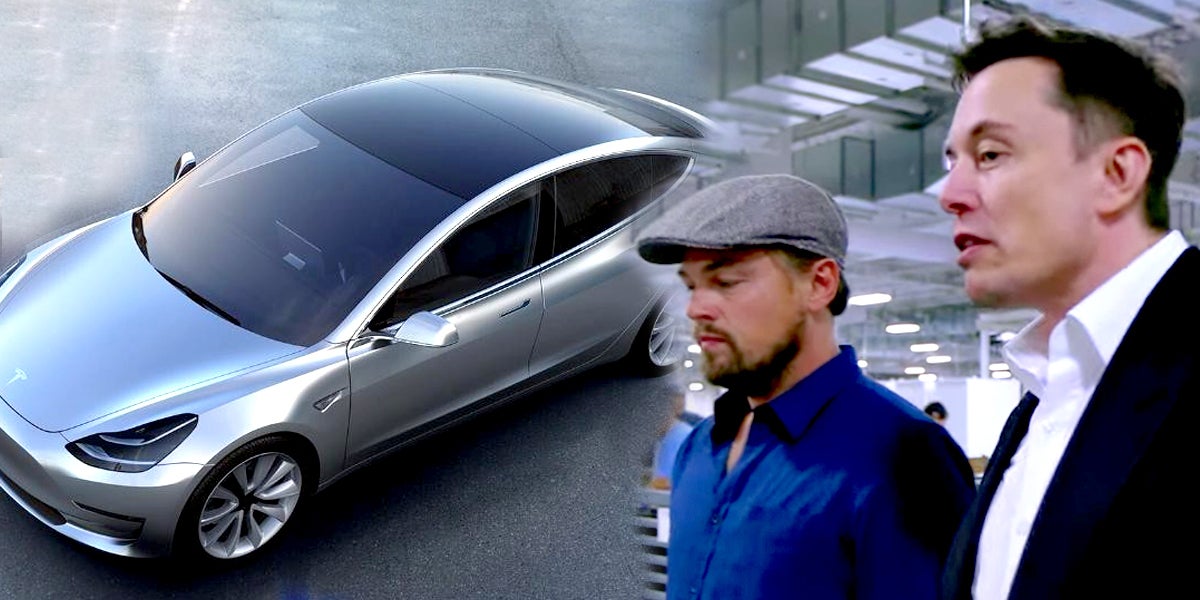 According to Futurism, shortly after the enigmatic Tesla CEO unveiled his company’s latest twist on rooftop solar—glass tiles integrated with solar cells—he said on a Tuesday conference call that the technology will also be used for the Model 3, the company’s mass market electric sedan.

“It is using a lot of techniques used in automotive glass business. In case it wasn’t obvious with the announcement, Tesla has created a glass technology group—with some really phenomenal people,” Musk said on the call, basically confirming Tesla’s top secret glass division. 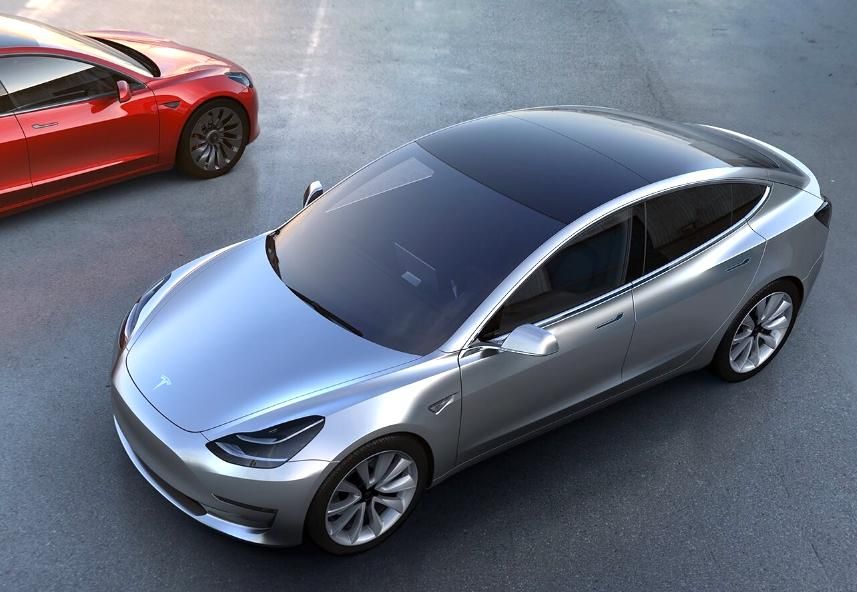 Electrek reported that Musk will be producing “Tesla Glass” in volume since it is fairly cheap, so it makes sense to it use extensively. The publication also noted that one member of the Tesla Glass group is director Mike Pilliod, a former materials engineer for Apple who was behind innovations like the glass touchscreen.

While Musk didn’t give specific details about how the solar glass would work on a car, he later tweeted that the tiles would feature heating elements that can defrost a windshield or melt snow on the car roof all while generating energy at the same time.

Solar glass tiles can also incorporate heating elements, like rear defroster on a car, to clear roof of snow and keep generating energy

When asked by a Twitter user whether the tiles would be working overtime as a defroster and a generator, Musk replied that the process will be “strongly net positive,” or that it will use minimal energy.

Musk has long
advocated for a sustainable transportation future, and is trying to do this with his proposed acquisition of sister company SolarCity.

As if he wasn’t already all over the place, Musk made an appearance in Leonardo DiCaprio’s new
climate change documentary Before The Flood, and told the actor and environmental activist how we must transition from dirty energy.

“The fossil fuel industry is the biggest industry in the world,” Musk told DiCaprio on the floor of his Nevada
Gigafactory.

“They have more money and more influence than any other sector. The more that there can be a sort of popular uprising against that, the better, but I think the scientific fact of the matter is we are unavoidably headed towards some level of harm.”

The vision behind the massive battery factory is to help the world transition to sustainable energy. In a blog post on Tuesday, the Tesla team elaborated on its mission of creating “the world’s only integrated sustainable energy company, from energy generation to storage to transportation.”

“This is our vision for the future—one that is sustainable, less expensive and just better,” the post states. “We hope you agree that this is a future we should all want.”