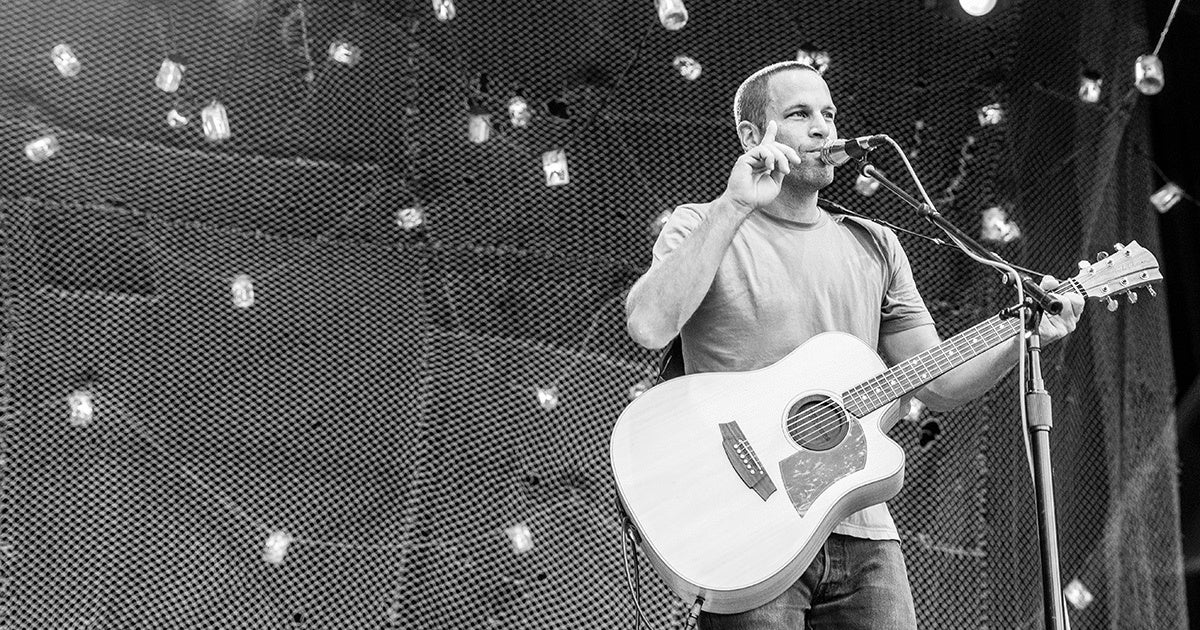 Last year, after
President Trump announced he was pulling the U.S. out of the Paris agreement, thousands of mayors, governors, college presidents, companies and other leaders across the country banded together to declare “We Are Still In,” an initiative that stands by and commits to the emissions-reductions goals of the global climate accord.

On Thursday, in the midst of
Climate Week in New York City, the music industry became the latest sector to join the movement and the global fight against climate change.

More than 40 musicians including Bon Iver, Jack Johnson, The Decemberists and My Morning Jacket added their names to the We Are Still In coalition, according to an announcement sent to EcoWatch. The full list of artist signatories can be seen here or at the bottom of this article.

“I’m proud to join fellow musicians to send a message to the world that ‘We Are Still In’ and show that the music industry is committed to climate action,” said musician and environmentalist Jack Johnson in a
press release.

Tours and concerts can have a negative impact on the environment, so to help shrink their environmental footprint, the musicians promised actions such as cutting waste, curbing energy use and offsetting carbon emissions, according to the press release. They also pledged to use their platform to spread the message of environmental action to their fans.

Johnson has
long been known for his environmentally sustainable touring practices.

“Throughout a decade of touring, I’ve worked with my crew to reduce our environmental footprint and to inspire fans to take action in their own daily lives,” the Better Together singer said in the release. “On the road last year, over 10,000 fans engaged in carbon offset initiatives and we worked with venues to conserve energy and support carbon offset projects around the world. We work hard to conserve energy and reduce waste, including food waste and single-use plastic.”

Jack celebrated @worldcleanupday2018 & #InternationalCoastalCleanupDay w @kokua #SustainableCoastlinesHawaii @ParleyOceans @Seacleaners & volunteers to remove over 7000lbs of marine debris from the coastline! Thanks to everyone around the world who took action for a clean planet! pic.twitter.com/UkOXKVY0EP

The We Are Still In movement has nearly tripled its size to 3,500-plus members since its launch in June 2017—the same time Trump announced the Paris exit.

The signatories represent a broad cross section of the American economy, including states, tribes, local governments, cultural institutions, businesses, health systems and universities from all 50 states, representing 169 million people and $9.46 trillion in GDP, according to the We Are Still In campaign.

Artists who have joined the movement include: