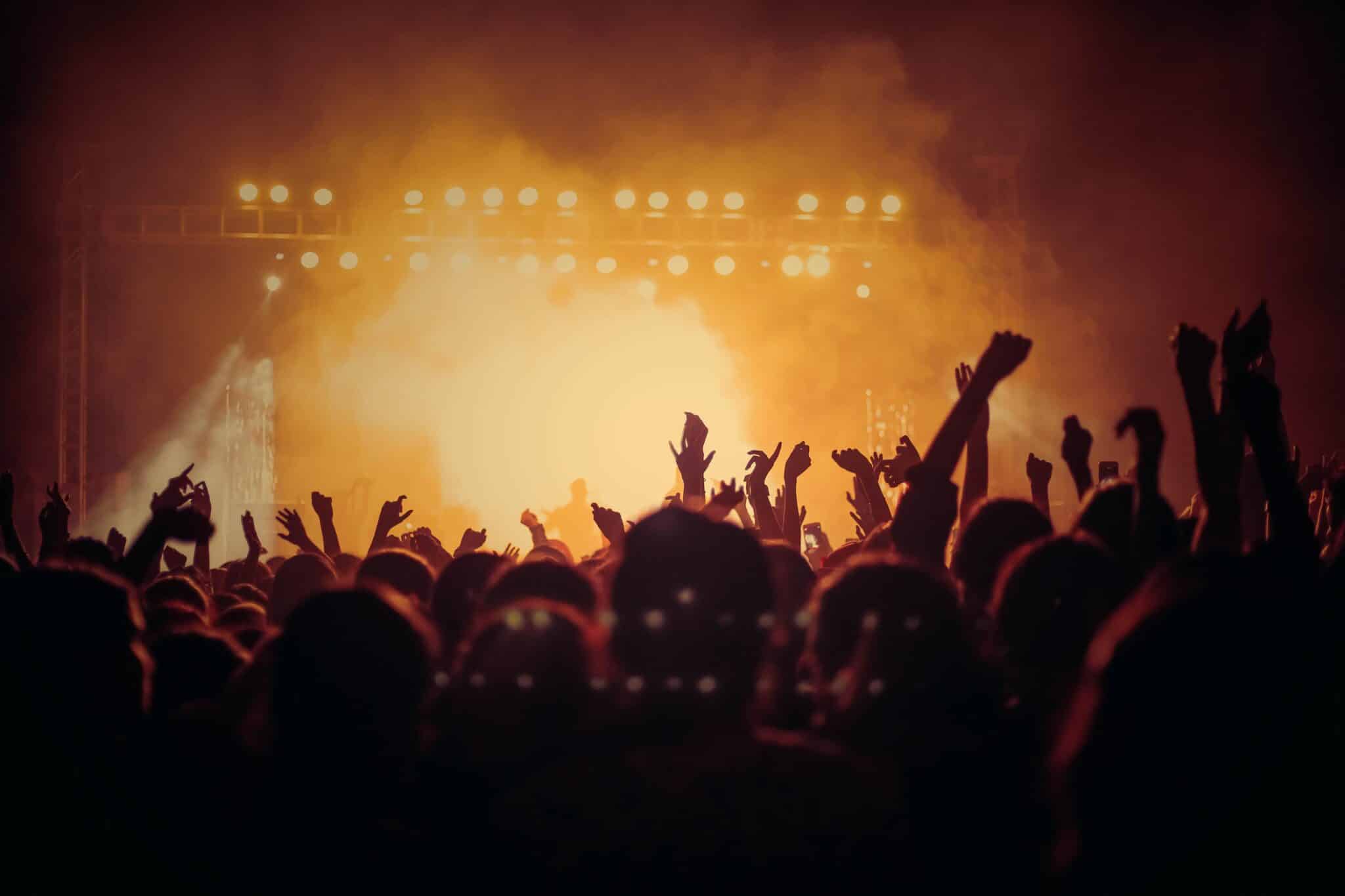 The music industry has embraced the goal of reaching net zero carbon emissions by 2050.

Both major and independent labels have signed a “Music Climate Pact” this month to reduce their emissions and support climate action.

“By aligning as a sector, we stand to de-politicise sustainability and address our biggest environmental impacts in an efficient and collaborative way,” the Pact reads. “There is a lot of work to be done if we are to become a more sustainable industry, but we will be guided by climate science and take tangible, unified action and regularly update on our progress.”

Any group signing the pact must have made one of two commitments by February 2022: signing the Science Based Targets standard commitment letter or joining the UN’s Race to Zero programme. Both of these mean setting a goal of halving emissions by 2030 and achieving net zero by 2050.

In addition to reducing emissions and signing one of the above schemes, the labels are also agreeing to

Paul Redding, who serves as chief executive of Beggars Group, told The Guardian that participating labels would be “pulling in the same direction on sustainability topics” in order to “carry out the same work, in the same way, at the same time.”

The Music Climate Pact was inspired by the COP26 climate conference this November, Pitchfork reported. It was also developed with the help of the UN Environment Programme.

The Pact launched December 14 with 14 founding signatories, but the group hopes that 100 total labels will have signed on by April, edie reported.

“The music community must take a leadership position on this most urgent of issues to support the work already being progressed by record labels to make their operations more sustainable,” BPI’s chief executive Geoff Taylor told edie. “It means not just taking our own effective and coordinated industry action to respond to the climate crisis, but using the power of music to help inspire others in effecting meaningful change.”