Could Mushrooms Help Us Fight the Climate Crisis? 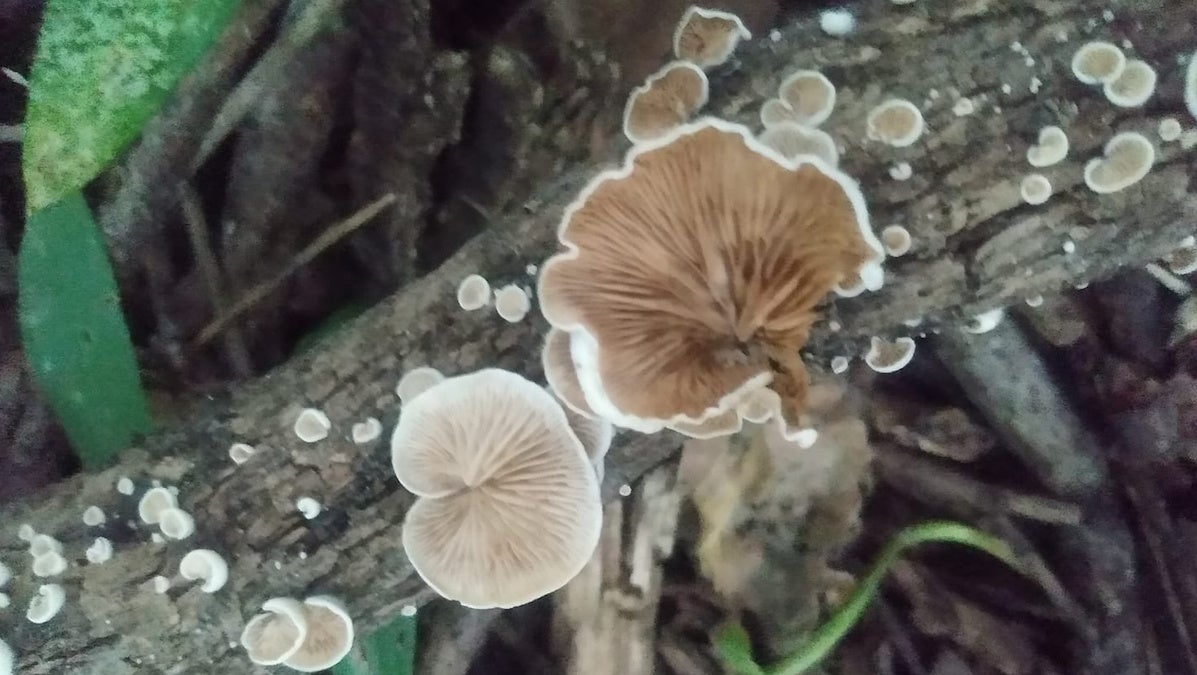 Mushrooms have a remarkable ability to absorb carbon amongst their many other industrial, nutritional and pharmaceutical benefits. Katy Ayers / Facebook

Mushrooms have a remarkable ability to absorb carbon amongst their many other industrial, nutritional and pharmaceutical benefits.

Just recently, a student in Nebraska built a fully functional canoe out of mycelium, the dense, fibrous roots of the mushroom that typically live beneath the soil. Katy Ayers, who built the canoe, is part of a growing movement of people who are raising awareness that mushrooms and their many complex parts may hold some of the solutions to the world’s most intractable environmental problems, as NBC News reported. 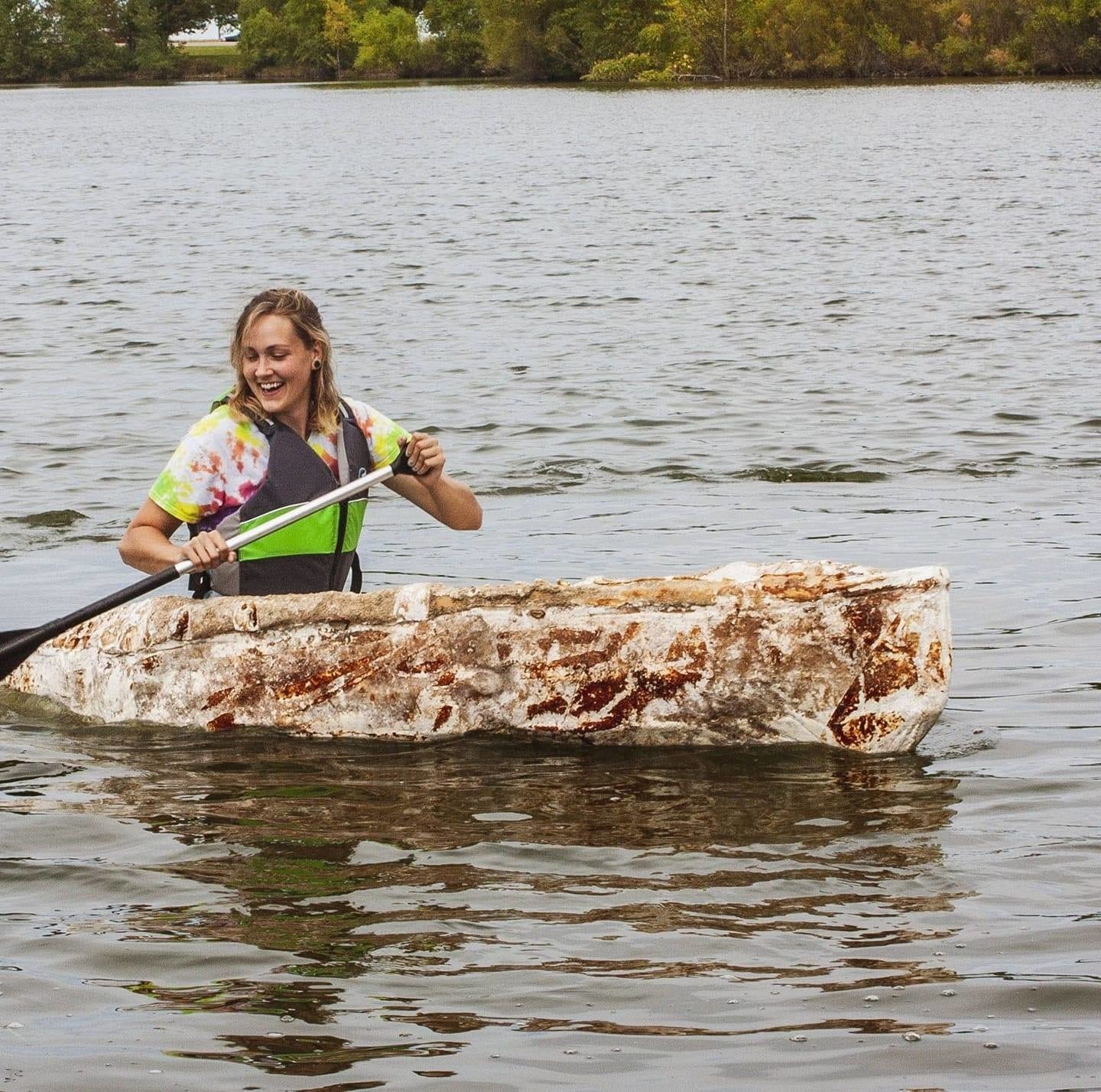 Katy Ayers, a student in Nebraska, built a fully functional canoe out of mycelium, the dense, fibrous roots of the mushroom that typically live beneath the soil.

“Mushrooms are here to help us — they’re a gift,” Ayers said to NBC News. “There’s so much we can do with them beyond just food; it’s so limitless. They’re our biggest ally for helping the environment.”

She noted that mushrooms can break down harmful pollutants and chemicals and “be used for everything from household insulation to furniture to packaging, replacing plastics, Styrofoam and other materials that are hard to recycle and harmful to the environment,” as NBC News reported.

There’s a growing body of evidence of how mushrooms can help the environment. In a 2008 TED talk, Paul Stamets discussed six ways the mycelium fungus can help save the planet, including cleaning polluted soil, making insecticides, treating smallpox and even flu viruses. In the talk, Stamets discusses an experiment where mycelium spores were put on diesel and petroleum waste spill. The spores absorbed the pollution and sprouted oyster mushrooms, which attracted insects, which brought birds that dropped seeds, and “our pile became an oasis of life,” Stamets said. “These are gateway species, vanguard species that open the door for other biological communities.”

Mycelium materials, on the other hand, “grow by digesting nutrients from agricultural waste while bonding to the surface of the waste material, acting as a natural self-assembling glue. The entire process uses biological growth rather than expensive, energy intensive manufacturing processes,” as Fast Company reported.

Some mushrooms will even consume plastic, which can help mitigate the waste crisis. According to the State of the World’s Fungi 2018 report, the mushroom Aspergillus tubingensis has the ability to grow directly on the surface of plastic and has properties that deteriorate the material.

Researchers also found that a naturally occurring bacterium that occurs from harvesting mushrooms can actually be turned into a biofuel, which can reduce emissions from biofuels, according to a study in the journal Science Advances.

Mushrooms are even a solution for packaging. The New York-based biotech company Ecovative Design, for instance, has made packaging material which has been used by companies such as Ikea and Dell, according to NBC News.

As for Ayers’ canoe, it is still alive and sprouts more mushrooms every time she takes it out on the water. It has inspired her and her building partner to experiment with making chairs, landscaping bricks and other items, as NBC News reported.