Movement to Label GE Foods Stronger Than Ever 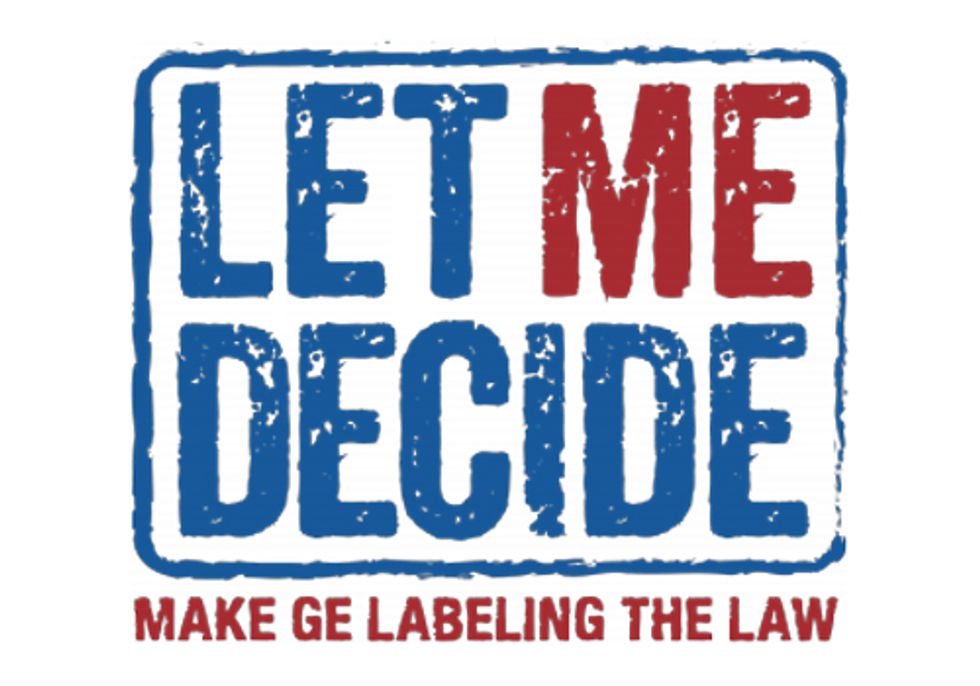 Coalition participants include a wide range of organizations at the forefront of food issues including the Center for Food Safety, Pesticide Action Network, Consumers Union, California State Grange and dozens of other organizations. The coalition is considering advancing state legislation and revisiting the possibility of another ballot initiative.

The looming threat of the approval of GE salmon by the U.S. Food and Drug Administration (FDA) has also galvanized local activists across California to petition the agency to not allow the potentially dangerous salmon to reach our plates. If approved, GE salmon would be the first “transgenic” animal allowed into our food supply. It’s also unlikely that it would have to be labeled, so you might not even know you’re eating it.

Recognizing these threats, the Los Angeles City Council unanimously voted to approve a resolution to oppose FDA approval of the salmon and we were pleased to testify and support its passage, introduced by Councilmember Paul Koretz.