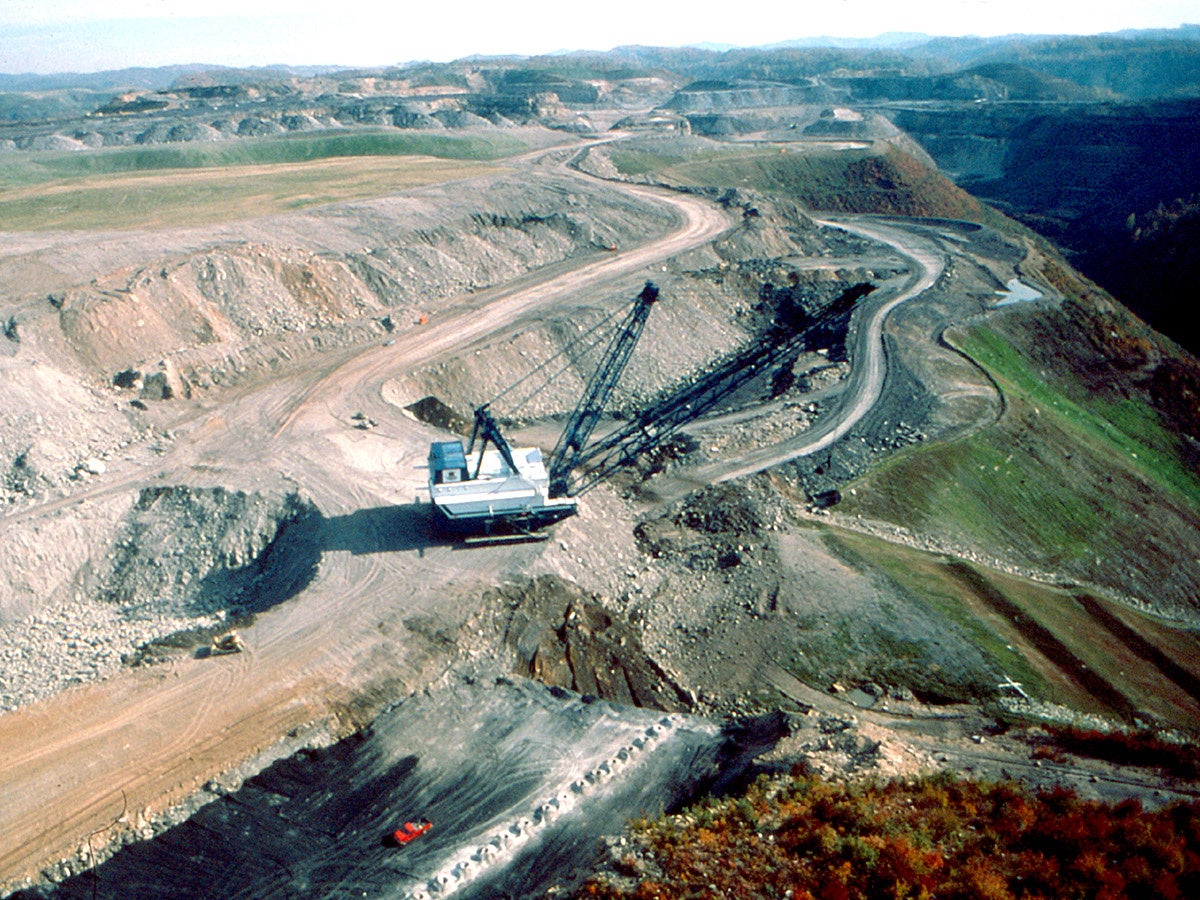 A recent Wall Street Journal editorial crowed “Coal Makes a Comeback,” touting the 14.5 percent increase in weekly coal production nationwide in 2017 compared to 2016 and the 58 percent increase in exports during the first quarter alone. That newspaper views the economic growth in coal-producing states like West Virginia, New Mexico and Kentucky stimulated by the current administration’s policies as something to celebrate, and the editors conclude that “there’s still demand for U.S. coal if regulators allow energy markets to work.”

While the increase in coal production and use may be good news for coal companies and the states to which they pay taxes, economic growth is not the only thing to consider when weighing the costs and benefits of an activity. What about the beautiful Appalachian mountain landscapes completely destroyed by “mountaintop removal” and the streams and aquifers filled with toxic mining waste? What about the “black lung” disease suffered by too many miners, and the deaths from collapsed mines? And, perhaps most significantly, what about the fact that coal-burning plants are some of the biggest emitters of the greenhouse gases causing global warming and wreaking havoc on the planet?

These effects of coal production—the ones that affect the daily lives of actual people—are not even considered in the calculation. Why would that be? British author Benjamin Creme said it’s because we don’t understand the larger purpose of life. “We have replaced our reverence for life with commercialization, a market forces economy and the worship of money. The economy is the new religion of the world, and it is this commercialization that is driving us to the very edge of destruction.”

In a world of commercialization, everything becomes a commodity with a price tag. Individuals are seen only as consumers, and those with the biggest bank accounts are able to buy whatever they want. Those who have little get little, and what they do get—including basic necessities like food and water—is often second rate or worse. Corporate and financial interests rank above the needs of human beings and the health of the planet, and unhappy people are either lulled into apathy by 24-hour digital entertainment, or turn to drugs and alcohol to escape from their narrow, unsatisfying lives.

In thrall to market forces, governments compete fiercely with one another, sacrificing the livelihood and well-being of their peoples. The major industrialized countries, making up only a third of the world’s population, dominate the global economy and impose their chosen structure—commercialization or “competition” biased in their favor—on the other two-thirds. “This,” said Creme, “is economic totalitarianism and must come to an end. It is based on the lie that we all start equal; we do not.”

Creme has been the major spokesperson for decades regarding information about the World Teacher for this age: Maitreya. According to Creme, Maitreya is expected to appear at the invitation of the world’s media on an international television broadcast when the conditions are right—most likely following the predicted world financial collapse, which will awaken humanity to reality for the first time and open us to hearing Maitreya’s advice.

During that broadcast, Maitreya will analyze our present problems and show clearly the consequences of various actions we might take. These revelations will ultimately bring us to an inevitable choice: to continue in our destructive business as usual mode and extinguish all life, or to follow his suggestions for a simpler, saner way of living that will guarantee a happier future for all people.

Maitreya will teach, most basically, the need to share the natural resources of the world, which belong to everyone equally and should not be greedily usurped by the wealthy few. Since this is antithetical to the direction the developed world in particular is moving, in order for Maitreya’s central principles—justice, freedom and sharing, for all people on Earth—to be put into practice, the existing social/economic structure will have to be dissolved. The financial collapse will have that effect. In its aftermath, we will begin to know ourselves as brothers and sisters, and with Maitreya’s help will come to see that the only way forward is together, in cooperation, for the common good.

When we have come to our senses, we will not choose to “grow our economy” regardless of the burdens it places on ordinary people and the planet. Nor will we choose to promote the burning of coal—which is only today’s example of commercialization gone amok—or any other action whose end result is planetary destruction. Benjamin Creme’s spiritual Master assures us, “From the ruins of the old, a new civilization will be built by human hands under the inspiration of Maitreya … Humanity will overcome this time of crisis and enter into a new and better relationship with itself, its planet and its source.”