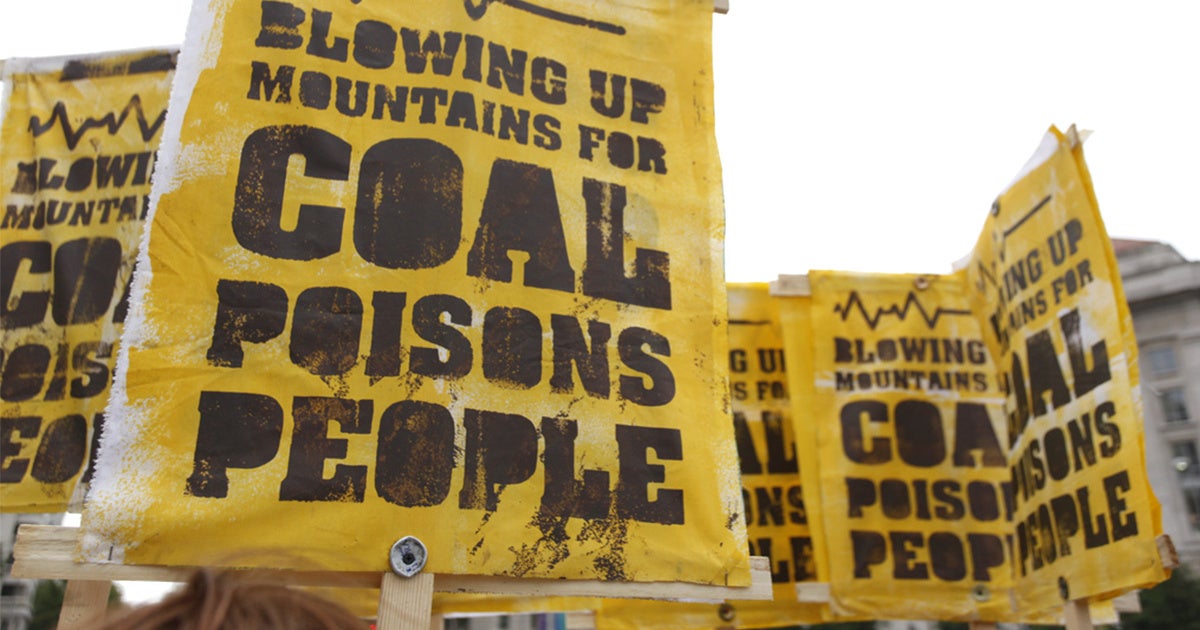 The National Academy of Sciences, Engineering and Medicine said in a statement the Interior Department has directed it to cease its study on the potential health risks for people living near surface coal mines in Central Appalachia.

The Interior Department, which committed more than $1 million to the study last year, has begun an agency-wide review of grants over $100,000 because of the “Department’s changing budget situation.”

President Trump’s 2018 budget proposes cutting $1.6 billion from the Interior budget, including 4,000 staff positions. The academy said two public meetings scheduled this week in Kentucky will still be held, but does not know about the review’s start date and completion.

“Trump has once again shown the people of Appalachia that we mean nothing to him,” Bill Price, senior Appalachia organizer at the Sierra Club, said. “Everyone knows there are major health risks living near mountaintop removal coal mining sites, but communities living with daily health threats were counting on finally getting the full story from the professionals at the National Academies of Science. To take that away without warning or adequate reason is beyond heartless.”

“Mountaintop removal, which has occurred on at least 500 Appalachian mountains, has clogged streams and waterways with heavy metals such as selenium and manganese, which can be toxic in high concentrations. The dust kicked up by these explosions is also considered a hazard.

One 2010 review published in Science found elevated mortality rates, as well as increased incidence of lung cancer and kidney disease, in counties near mountaintop mining. A 2011 study of central Appalachia found a higher rate of birth defects in the area.”