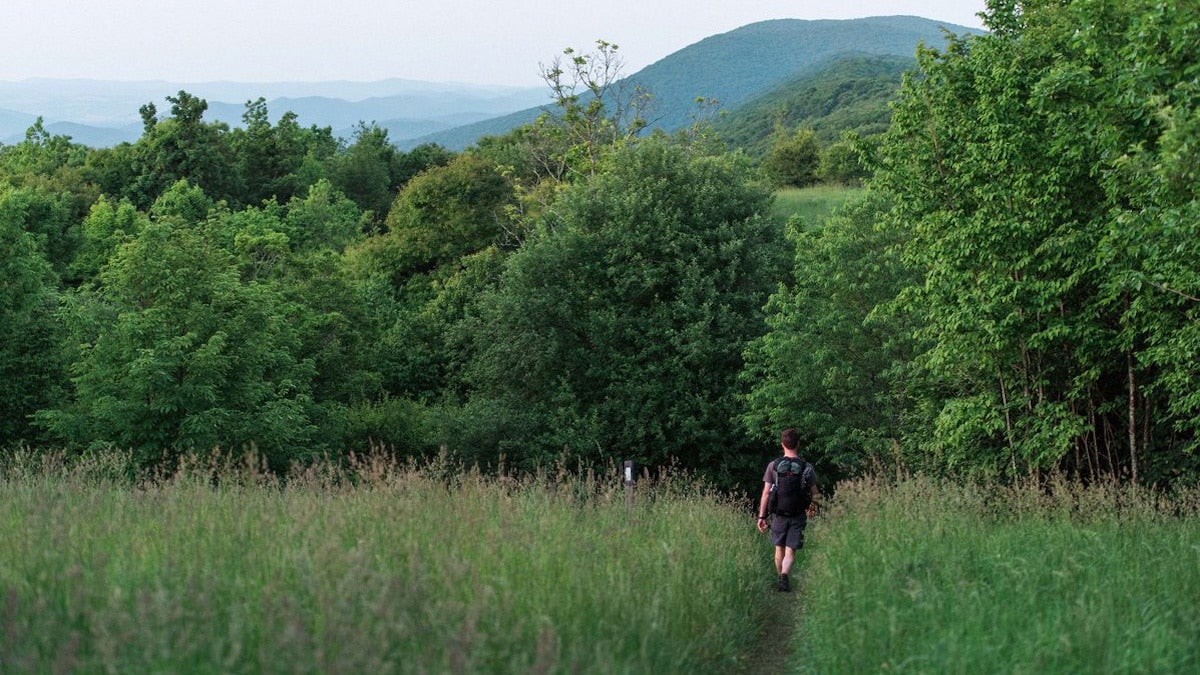 Opponents of the controversial Mountain Valley Pipeline won a reprieve Monday when a federal court issued a stay on key permits that the pipeline needs to cross streams and rivers.

The project, which would carry fracked natural gas through around 300 miles of Virginia and West Virginia, was given a go-ahead in October by the Federal Energy Regulatory Commission (FERC) to restart construction along most of its route following years of legal challenges. The pipeline has already racked up at least 350 environmental regulations and .26 million in fines. The environmental groups behind the suit noted that the pipeline operators had told investors they wanted to blast through “critical” streams “as quickly as possible before anything is challenged,” the Center for Biological Diversity (CBD) reported in a press release emailed to EcoWatch.

“Communities along the pipeline route have been on edge these past several weeks as the company has moved in heavy equipment and started doing work, so we’re very glad the court pressed pause on this permit while the water-crossing issues are reviewed further,” Peter Anderson, Virginia program manager at Appalachian Voices, said in the press release.

The stay is part of a larger challenge brought by the groups to permits issued by the Army Corps of Engineers in September that would allow the pipeline to cross around 1,000 streams, rivers, wetlands and other waterways. The Fourth Circuit Court of Appeals rejected the first two Army Corps permits in 2018, and pipeline opponents hope it will reject the second pair as well.

The court issued an emergency stay of the permits Oct. 16. Monday’s stay will last until the court can make a definitive ruling on the new permits. The environmental groups argue that the new permits violate the Army Corps’ responsibility to protect endangered species, Bloomberg Law reported.

“This decision will help ensure the pipeline doesn’t keep posing catastrophic threats to waterways that people and imperiled species depend on to survive,” CBD senior attorney Jared Margolis said in the press release. “Despite the project’s clear failure to comply with the law, Mountain Valley keeps pushing this climate-killing menace. We’ll continue working to ensure this destructive pipeline doesn’t poison waters and threaten communities along its route.”

The pipeline is being built by Equitrans, NextEra Energy, Consolidated Edison Inc, AltaGas Ltd and RGC Resources Inc, according to Reuters. Equitrans spokeswoman Natalie Cox said that the stay was disappointing, but that construction would continue along other parts of the route.

“We are hopeful and expect that once the case is reviewed on the merits of the arguments there will be a different conclusion,” Cox told Reuters.

However, Wild Virginia Conservation Director David Sligh said the stay was a good sign for the pipeline’s opponents.

“Convincing a court to stay an agency decision requires plaintiffs to convince the judges that they have a good chance to prove their case after full review,” Sligh noted in the press release. “Now, we look forward to doing just that — to show conclusively that the Corps of Engineers abdicated its duty to protect us and our resources.”

Reuters noted that the Mountain Valley Pipeline is one of several fossil fuel pipelines that has been granted approval by the Trump administration only to run into delays as environmental and community groups bring legal challenges. When construction on the pipeline began in Feb. 2018, Equitrans estimated it would cost around .5 billion and be completed by the end of the year. The price tag has now nearly doubled to as much as billion.

Another pipeline in the same region, the Atlantic Coast Pipeline, was canceled by its owners in July following similar opposition and delays.

“The MVP has already doubled its timeline and budget, and it’s not even close to being finished,” Joan Walker, senior campaign representative for the Sierra Club’s Beyond Dirty Fuels Campaign, said in the press release. “If they were smart, they would quit throwing good money after bad and walk away from this fracked gas disaster like Duke Energy and Dominion Energy did with the Atlantic Coast Pipeline.”