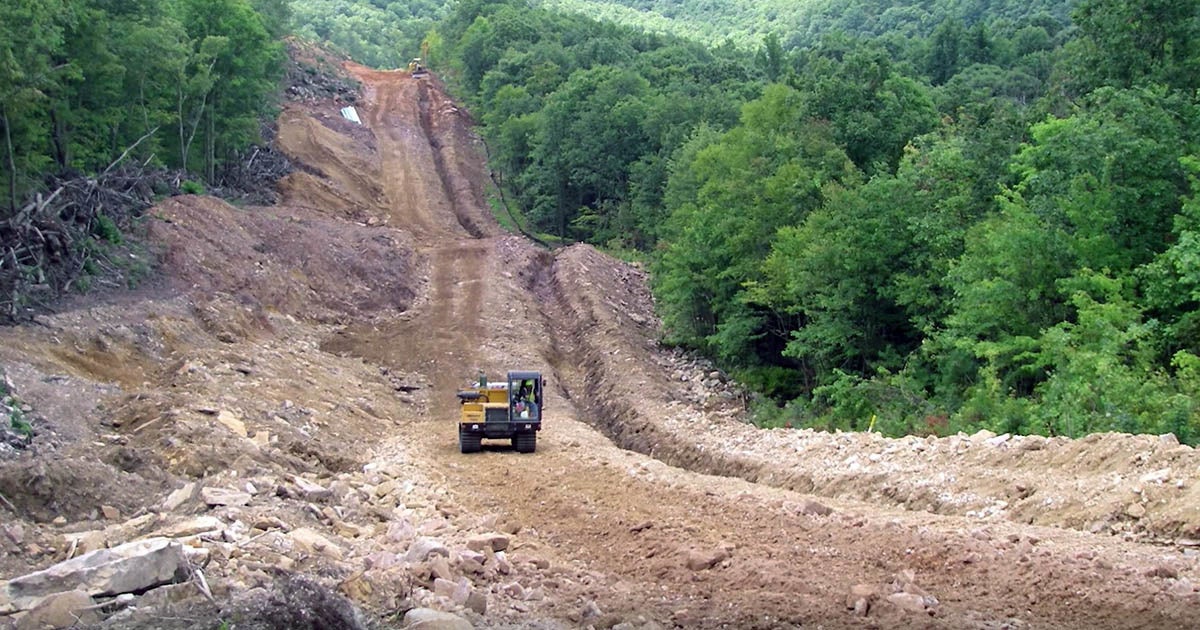 Communities along the 300-mile proposed route for the Mountain Valley Pipeline (MVP) heard some good news this week. On Tuesday, the Fourth Circuit Court of Appeals unanimously voted to vacate a permit required by the Clean Water Act, which was previously issued by the U.S. Army Corps of Engineers. The ruling stated the Army Corps lacked the authority to substitute one type of construction for another for the natural gas pipeline, which would crisscross rivers and other sensitive aquatic ecosystems hundreds of times between northern West Virginia and southern Virginia.

The case—brought by the Sierra Club, the West Virginia Rivers Coalition, and other citizen organizations—does not kill the project outright, but it is a significant roadblock.

MVP is one of two pipelines (the other is the Atlantic Coast Pipeline) that have drummed up fierce public backlash across the region. Concerned residents have been peacefully protesting the projects for months, sometimes among the trees they would be helping to save.

Day 28 and we're #stillhere … this picture was taken a couple days ago and is of Nettle watching loggers hike past her tree with their chainsaws. #nomvp #noacp #nopipelines pic.twitter.com/ZeesBTEbET

The Trump administration hastily approved both pipelines late last year, ignoring the serious risks a spill would pose to the region’s watersheds, such as the Chesapeake Bay. Between the two projects, more than 315 acres of critical wetlands are at stake, many of which drain into Virginia’s Great Dismal Swamp National Wildlife Refuge. The extra sediment that construction would kick up would also harm fish and other aquatic life.

Tuesday’s decision isn’t the first time the Fourth Circuit Court of Appeals has pushed back against the Trump administration’s fast-track approval process for environmentally questionable projects. It also pulled a key permit for the Atlantic Coast Pipeline in May after finding that the U.S. Fish and Wildlife Service failed to set clear and adequate limits on its threats to the environment and endangered species.

The court will soon issue an opinion to more thoroughly explain its decision, but the pipeline builders are already saying they’re looking for a workaround. So Virginians, keep fighting the good fight, and call on your governor, Ralph Northam, to block the pipeline once and for all.