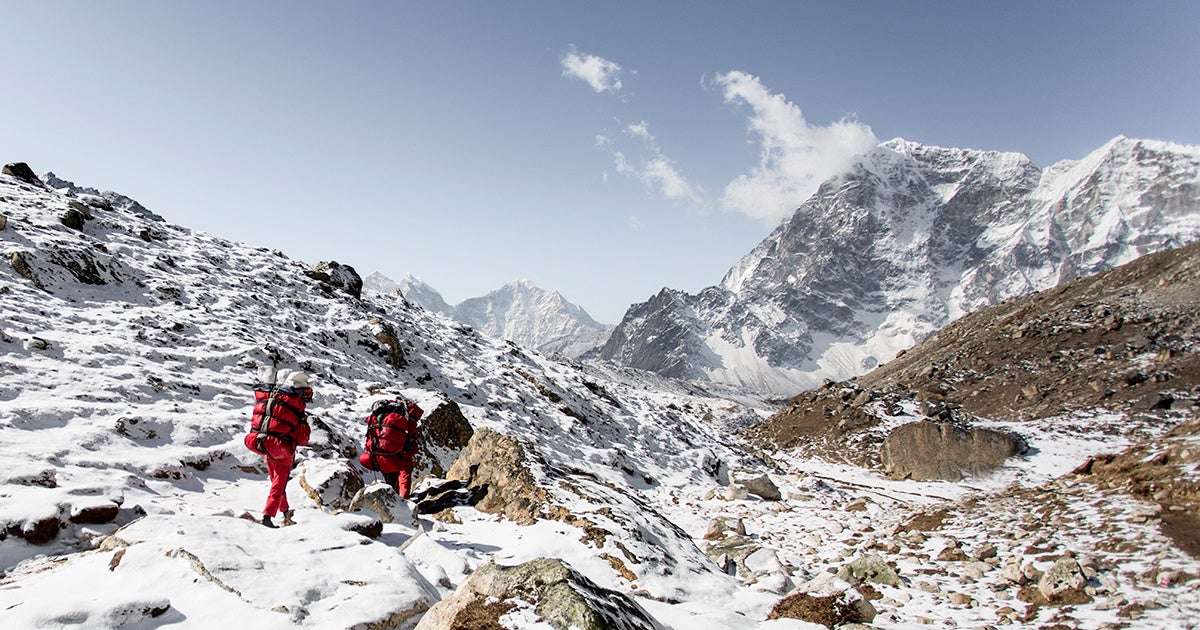 Climate change is having a grizzly effect on Mount Everest as melting snow and glaciers reveal some of the bodies of climbers who died trying to scale the world’s highest peak.

“Due to the impact of climate change and global warming, snow and glaciers are fast melting and dead bodies are increasingly being exposed and discovered by climbers,” former Nepal Mountaineering Association President Ang Tshering Sherpa told CNN in a March 21 report.

More than 200 people have died on Mount Everest since the first climbing death was recorded in 1922. Most of those bodies are believed to be buried beneath glaciers and snow, but now warmer temperatures are melting glaciers throughout the Himalayas, studies have shown.

A 2015 study found that ponds on Everest’s Khumbu glacier, where the majority of bodies have been discovered recently, were growing larger and joining together. In 2017, a research team drilled the glacier, took its temperature and found it was warmer than they expected, BBC News reported.

Bodies have also been found near the Camp 4 area. In 2017, a hand emerged above the ground near Camp 1, and the body was removed.

“It’s a very serious issue because it’s increasingly common and affects our operations,” Nepal National Mountain Guides Association official Sobit Kunwar told CNN. “We are really concerned about this because it’s getting worse. We are trying to spread information about it so that there can be a coordinated way to deal with it.”

Ang Tshering Sherpa said that his organization had brought down seven bodies since 2008.

Tenzeeng Sherpa, treasurer of the Nepal National Mountain Guides Association, said that the government had not taken any responsibility for finding a solution to the problem. However, officials with the Expedition Operators Association of Nepal (EOAN) told BBC News that Nepal’s law required government agencies to be involved with handling bodies.

“This issue needs to be prioritised by both the government and the mountaineering industry,” EOAN President Dambar Parajuli said. “If they can do it on the Tibet side of Everest, we can do it here as well.”

“The body weighed 150 kilograms (approximately 330.7 pounds) and it had to be recovered from a difficult place at that altitude. It was a Herculean task,” he said.

Ang Tshering Sherpa said that operators felt it was their duty to bring bodies down when they found them, but mountaineer Alan Arnette told BBC News that might not always be what the climber wanted.

“Most climbers like to be left on the mountains if they died,” Arnette said. “So it would be deemed disrespectful to just remove them unless they need to be moved from the climbing route or their families want them.”

While most people interviewed about the issue agreed that climate change was the main factor causing more bodies to be discovered, it was not the only reason. Some bodies are also exposed by the movement of the Khumbu Glacier.