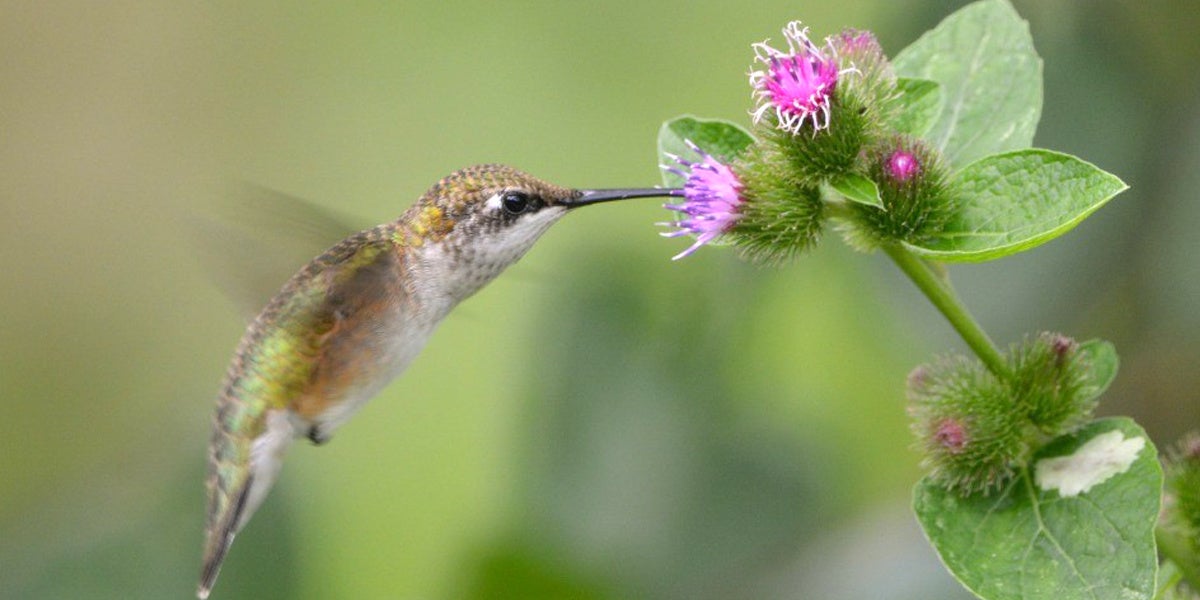 The warming of the Earth over the past several decades is throwing Mother Nature’s food chain out of whack and leaving many species struggling to survive, according to new research published in the Proceedings of the National Academy of Sciences.

The study offers the latest evidence that the climate crisis that human activity has contributed to has had far-reaching effects throughout the planet.

A paper by ecologists at the University of Ottawa examined 88 species on four continents, and more than 50 relationships between predator and pray as well as herbivores and the plants they eat, and found that food chain events are taking place earlier in the year than they have in the past, because of the warming climate.

“Most of the examples were about food,” Heather Kharouba, lead author of the paper, told the National Observer. “Is it available or is it not?”

In the study’s findings, Kharouba added, “everything is consistent with the fact it’s getting warmer … All the changes we see are exactly what we would predict with warmer temperatures and how we would expect biology to respond.”

“It demonstrates that many species interactions from around the world are in a state of rapid flux,” Boston University biology professor Richard Primack told the Associated Press. “Prior to this study, studies of changing species interactions focused on one place or one group of species.”

The scientists looked at research going back to 1951, which showed that in previous decades, birds would migrate, animals would mate and give birth, and plants would bloom later in the year, allowing the animals to find the food they needed at specific times.

These events have been occurring about four days earlier per decade since the 1980s, according to the National Observer. On average, the timing is now off by a full 21 days for the 88 species the researchers examined.

In Washington state’s Lake Washington, the very bottom of the food chain has been affected, according to the research, as plant plankton is now blooming 34 days earlier than the organisms that feed on them.

Even smaller changes can have a major impact on animal populations: plants in Greenland are now blossoming just three days earlier than baby caribou are born, throwing off the species that has survived on them and causing more of the animals to starve.

“It leads to a mismatch,” Kharouba said. “These events are out of synch.”

The “mismatch” could begin contributing to the endangerment of species that are unable to find food they’ve relied on, the researchers said.