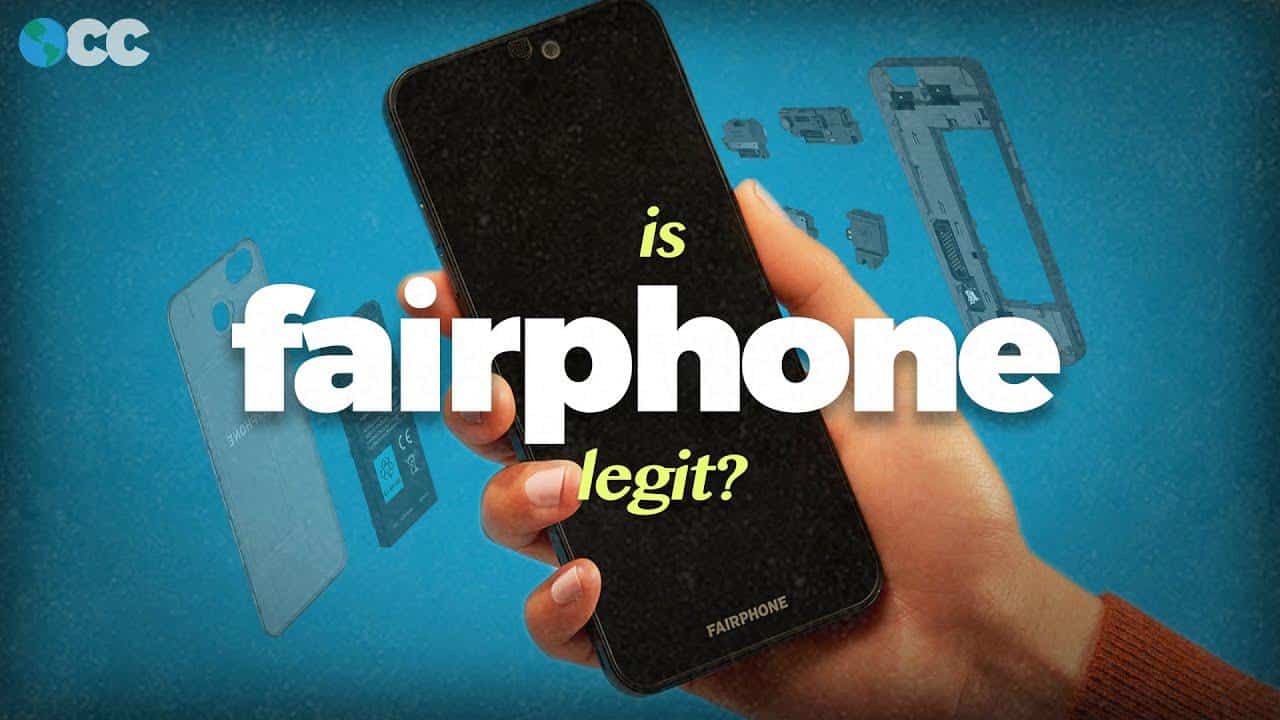 Out of the mines of conflict, an awareness campaign was born. One that sought to change the minds of millions and craft a better, more fairer phone industry. The campaigners worked hard to raise consciousness and change the minds of phone users. They established workshops that explained the complexities and horrors of a smartphone supply chain, and encouraged the public to imagine what a fairer phone would be. But after two and a half years, Apple, Samsung, and other giants kept exploiting and polluting. So, the awareness campaign decided to do something a little different. They tried to make a fairer phone. This is the story of that phone. How it’s made, whether it’s actually a good phone, and whether it’s the sustainable solution to the phone industry.

The Fairphone, now in its third iteration, is doing something remarkable. Its foregrounding sustainability and ethical labor practices throughout the phone’s whole lifecycle. A feat which Fairphone cofounder Miquel Ballester told me feels a lot like “swimming against the streams.” When it comes to sustainability in smartphones there are really four areas to consider: production, modularity, longevity, and recyclability. At first glance, Fairphone seems to excel in all these categories when compared to other flagship phones. The Fairphone begins in the production stage where the bulk of Fairphone’s environmental impact comes from. The potential global warming impact of a Fairphone 3 is 39.5 kg of carbon dioxide equivalent. That’s a little over half of the Iphone 12’s footprint. And of that 39.5 kg, roughly 81% comes from the production phase, which encompasses the mining of the materials all the way up to the day it leaves the factory.

If you want to learn more about how Fairphone managed to reduce its impact, watch the video above!