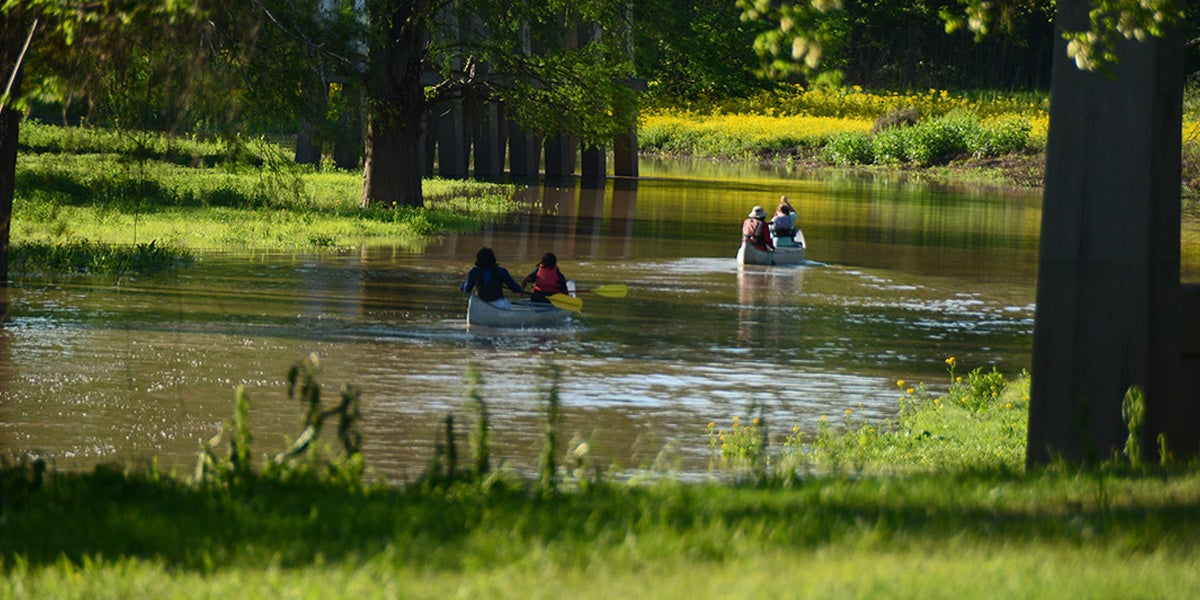 The annual report, now in its 33rd year, is unique in its spotlight on the
Trump administration and industry-friendly members of Congress pushing policies that directly harm the iconic rivers.

“In our many years of issuing the
America’s Most Endangered Rivers report, we’ve seldom seen a collection of threats this severe, or an administration so bent on undermining and reversing protections for clean water, rivers and public health,” said Bob Irvin, president of the national river conservation organization, in a statement provided to EcoWatch.

“This is the kind of destruction that will be difficult and, in some cases, impossible to reverse. If the Trump administration and its supporters in Congress succeed in rolling back bedrock environmental protections and handing over our rivers to polluters, the health, well-being and natural heritage of our nation’s families and communities will be impoverished for generations to come. We cannot let that happen.” 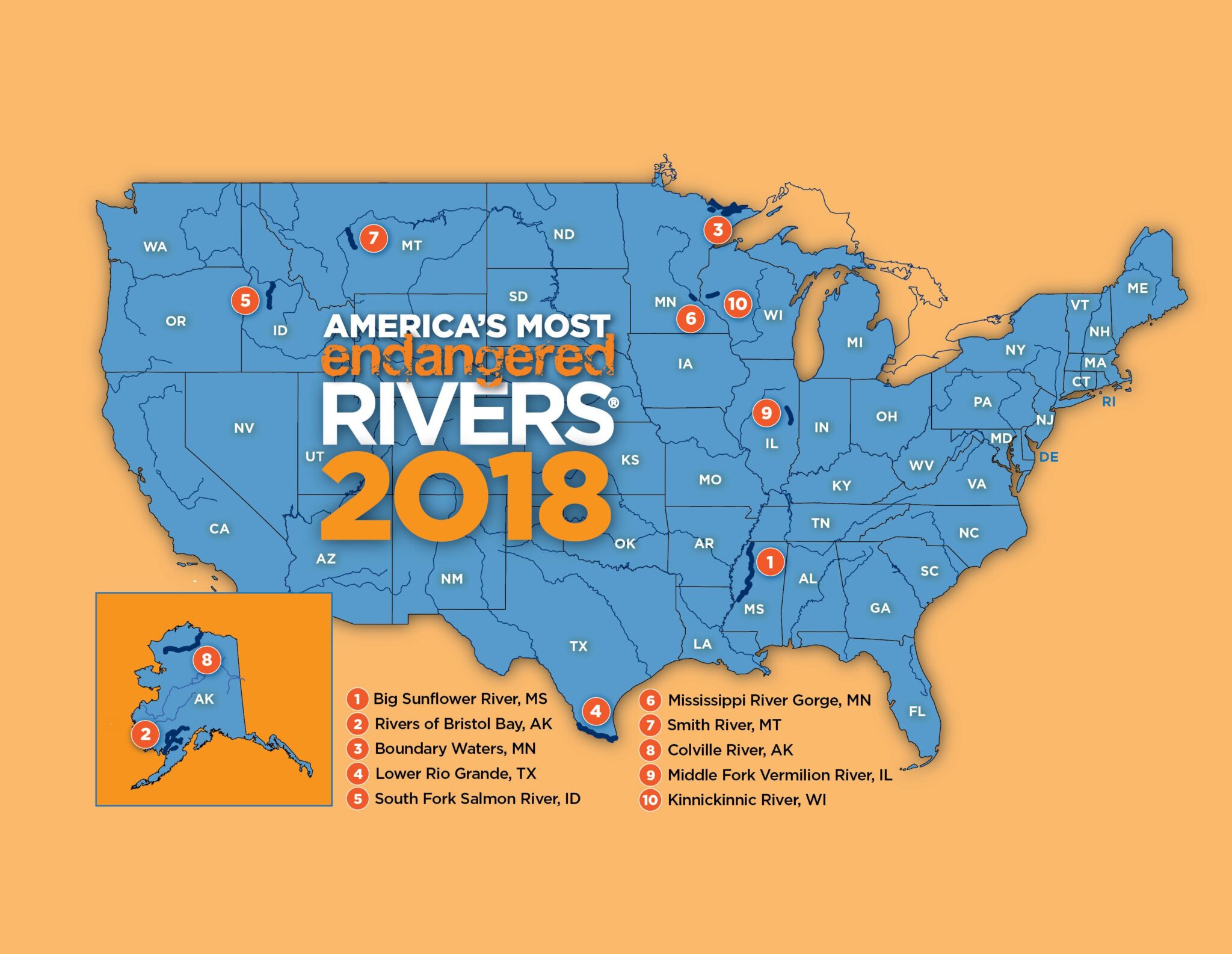 Topping this year’s list is Mississippi’s
Big Sunflower River, home to a rich diversity of wetlands, fish and wildlife. The river is under threat from a measure that retiring Sen. Thad Cochran (R-Miss.) inserted into the Senate’s 2018 Omnibus bill that would revive the Yazoo Backwater Area Pumping Plant, or Yazoo Pumps project.

The $220 million proposal to build the world’s largest pump, which proponents say is necessary for flood control and would help the local economy, has been gestating since 1941. But it has long been opposed by environmentalists and even Sen. John McCain of Arizona who
called it “one of the worst projects ever conceived by Congress” back in 2004. The project was vetoed in 2008 by President George W. Bush’s EPA under the Clean Water Act.

American Rivers
said, “In reality, this is an agricultural drainage project that would benefit highly subsidized big agribusiness while increasing flood risk downstream and harming low income communities that depend on the area’s natural resources (i.e., subsistence fish and/or wildlife).”

The group warns the Yazoo Pumps project could damage more than 200,000 acres of wetlands in the Big Sunflower River watershed in the heart of the Mississippi River Flyway. More than 450 species of fish and wildlife, including the Louisiana black bear, rely on the wetlands habitat that would be drained by the project.

“The Yazoo Pumps are a boondoggle of the worst kind,” said Collin O’Mara, president and CEO of the
National Wildlife Federation, in a statement. “Why would anyone want to spend hundreds of millions of taxpayer dollars to destroy an astonishing 200,000 acres of vital fish and wildlife habitat—just to benefit a few landowners? This project is pure folly that falls apart under the slightest scrutiny.”

Big Sunflower isn’t the only river directly impacted by actions in Washington.
Rivers of Bristol Bay in Alaska (No. 2 on the list), home to a $1.5 billion salmon fishery, is at risk from a open-pit mine project that has stalled for years but has moved forward under the Trump administration. The Lower Rio Grande in Texas (No. 4 on the list) is threatened by President Trump’s controversial border wall that would block people from accessing the river, exacerbate flooding, and destroy wildlife habitat.

Austin Alvarado, a river guide on the Rio Grande, said it best, "Before it's a border, it's a river." Take action today to save the Rio Grande and tell Trump #NoWall. #EndangeredRivers https://t.co/XogCBZbQ7j pic.twitter.com/1muOMHy1QA

Here are the ten rivers on this year’s list: