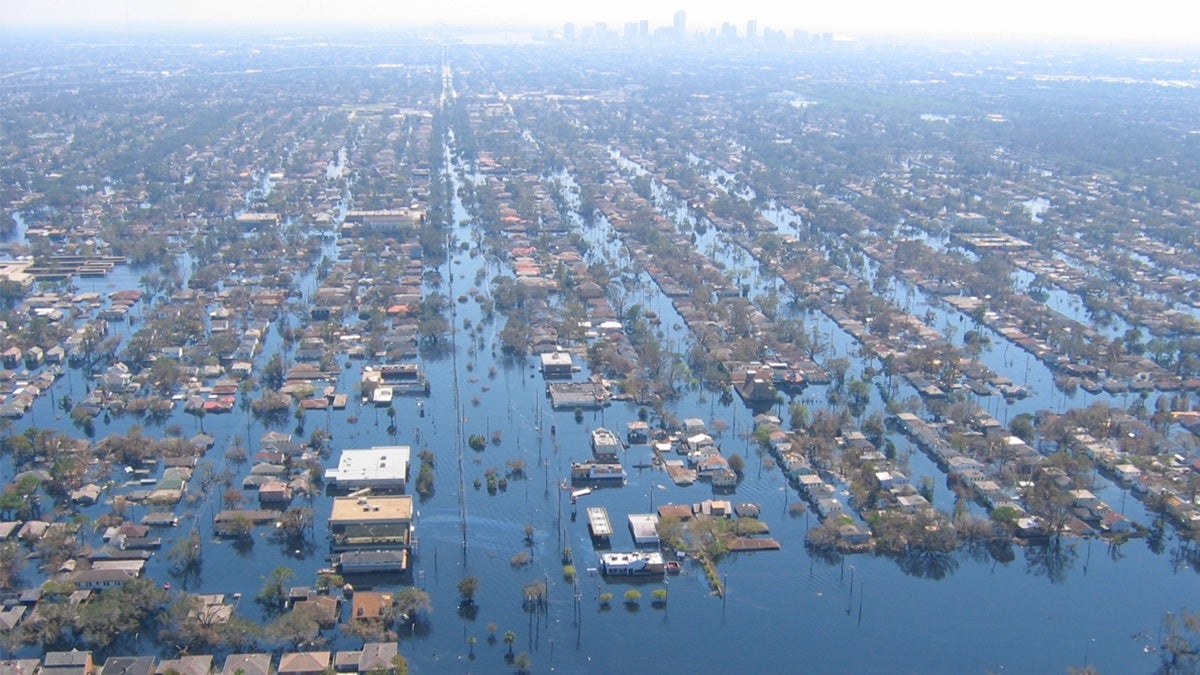 The most destructive hurricanes are three times more frequent than they were a century ago, new research has found, and this can be “unequivocally” linked to the climate crisis.

The research, published Monday in the Proceedings of the National Academy of Sciences, used a new method to calculate hurricane damage that makes it easier to separate climate effects from increases in wealth and population density, a University of Copenhagen press release published by EurekAlert! explained.

“A new way of calculating the destruction, compensating for the societal change in wealth, unequivocally shows a climatic increase in the frequency of the most destructive hurricanes that routinely raise havoc on the North American south- and east coast,” the press release said.

Hurricanes are becoming more destructive. Here's a nice video i made for our new study. I guess it could be part of the #30DayMapChallenge https://t.co/fqGsH0DkBi pic.twitter.com/GEgpCzpvcs

What changed? The traditional method of comparing damage seeks to calculate what a historic hurricane would cost if it made landfall today. This method made it hard to see the role of climate change, because differences in cost could be chalked up to the fact that more people lived in impacted areas, they were wealthier and they lived in more expensive infrastructure.

So researchers at the University of Copenhagen developed a new metric called “area of total destruction.”

BBC News gave an example of how it works using Hurricane Irma, which struck Florida in 2017:

Around 1.1 million people were living inside the 10,000 sq km closest to the storm’s landfall.

With the wealth per capita estimated to be 4,000, the scientists concluded that the overall wealth in this 10,000 sq km region was 5bn.

Using this method, the researchers determined that the frequency of the most destructive hurricanes had increased by 330 percent this century.

For additional perspective, eight of the 20 most destructive storms since 1900 happened in the past 16 years, which is more than you would expect from chance, lead study author Aslak Grinsted told the Associated Press.

The "fireplace" plot in the figure can take some time to read, so here's an reading guide… The brightest colors (white), show the frequency of the most damaging events. They are rare, so they have low frequencies. The dashed line shows the trend: 3.3x more frequent per century. https://t.co/9AS2ztclur

“It’s the most damaging ones that are increasing the most,” Grinsted told the Associated Press. “This is exactly what you would expect with climate models.”

“Their result is consistent with expected changes in the proportion of the strongest hurricanes and is also consistent with the increased frequency of very slow-moving storms that make landfall in the U.S.,” National Oceanic and Atmospheric Administration hurricane scientist Jim Kossin, who was not involved with the study, told the Associated Press.

But Grinsted told BBC News his method was robust.

“The increase in frequency is not only in my own dataset but is also present in other datasets, so it is extremely robust, and I think that will help it become more accepted,” he said.