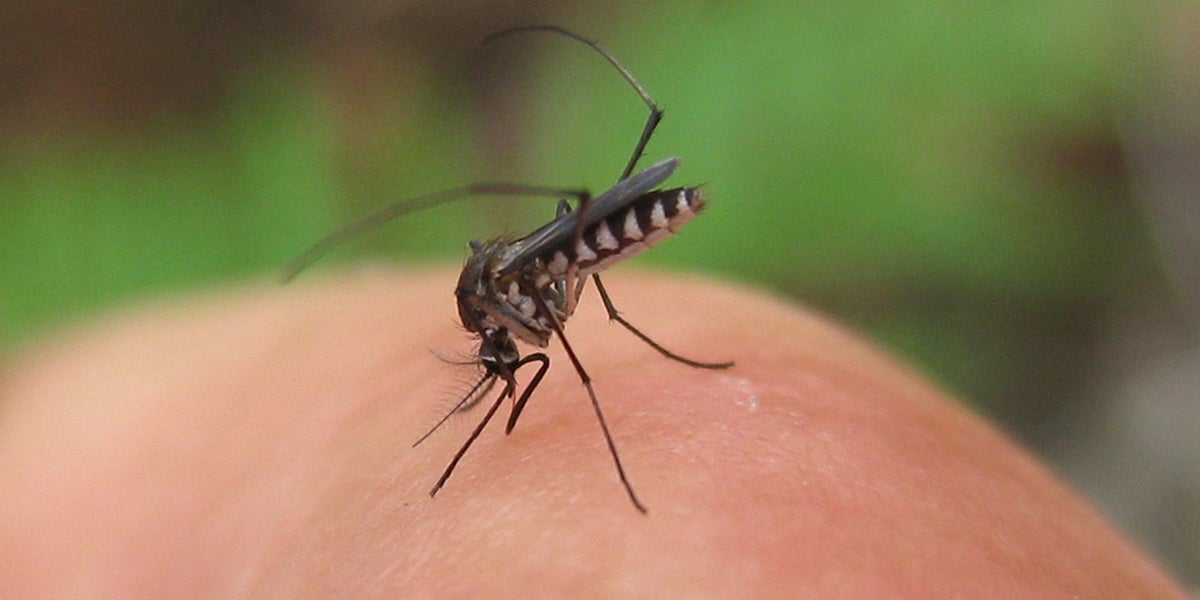 The number of days each year when mosquito-borne illnesses are more likely to spread is rising as average temperatures soar across the U.S., according to a new analysis.

Climate Central examined 244 cities across the country for its analysis, finding that 94 percent are experiencing more “disease danger days”—days with temperatures between 61 degrees and 93 degrees F, optimal conditions for transmission of diseases like West Nile and other vector-borne diseases—than they were in 1970.

Climate Central and the El Paso Times examined the impact of rising temperatures in El Paso, which saw one of the largest rises in disease danger days and has grappled with more than 100 cases of West Nile since 2000. Fourteen cases were diagnosed last year alone, the El Paso Times reports, and health officials just confirmed this summer’s first case last week.

As reported by the El Paso Times:

“We know we have mosquitoes infected with West Nile virus around El Paso and need to make sure we stay vigilant about protecting ourselves from getting bitten,” Gonzalez said in a news release.

There were 14 human cases of West Nile confirmed in El Paso last year, officials said. The most recent deaths associated with the virus in El Paso were two cases in 2015.