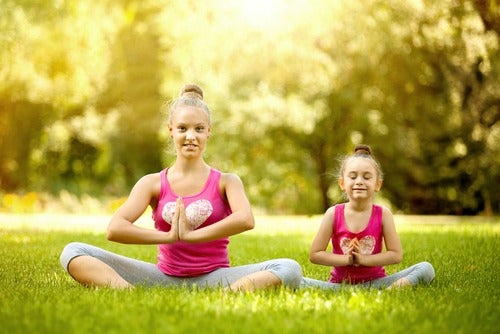 A new government report shows that 1 in 9 children in the U.S. (11.6 percent) are using complimentary therapy to stay healthy, an amount that has not changed in five years. 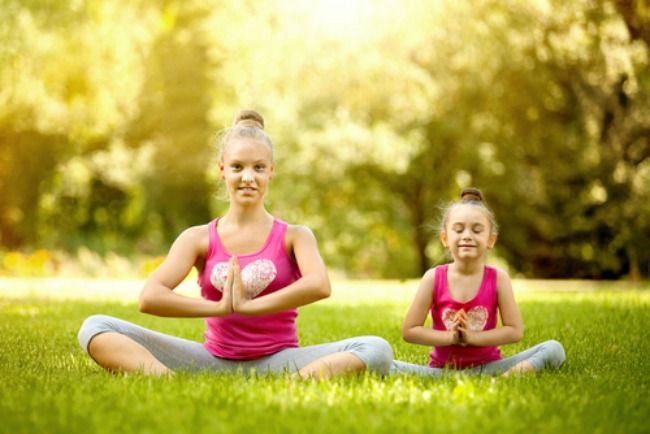 Most of those who practiced yoga in 2012—more than 900,000 children—included meditation, deep-breathing exercises, or both.

What has changed since the report was last conducted in 2007: kids are doing a lot more yoga and taking more melatonin, a plant-based sleep aid. Many of the other types of natural healing included in the National Institutes of Health survey—chiropractic care, and use of herbal remedies and supplements—are being used in similar amounts by kids as they were five years ago.

“One of beauties of this survey us that it allows us to make estimates of actual use,” said Richard L. Nahin, PhD, MPH, in a media presentation. Dr. Nahin, one of the authors of the report, is the Senior Advisor for Scientific Coordination and Outreach at the National Institutes of Health.

Most of those who practiced yoga in 2012—more than 900,000 children—included meditation, deep-breathing exercises or both. However, only one-third of children who practiced yoga had taken a class or received training in the past 12 months. The report also found that girls were more likely to do yoga, tai chi or qi gong in the past 12 months (4.2 percent) compared with boys (1 percent).

Among the other therapies measured, herbal remedies (defined as “nonvitamin, nonmineral dietary supplements”), chiropractic or osteopathic manipulation, and yoga, tai chi or qi gong were most commonly used in 2007 and 2012. In both surveys, these therapies were most frequently used in the last 30 days for back or neck pain, head or chest cold, anxiety or stress, and other musculoskeletal conditions.

Finally, older children (aged 12–17) were more likely to use complementary therapies (15 percent) compared with younger children (9 percent of those aged 4–11). These trends were seen in both 2007 and 2012.