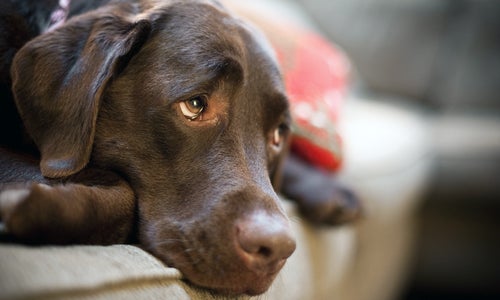 On Friday, the Food & Drug Administration (FDA) released its latest update on the number of pet illnesses associated with imported pet treats from China. The exact cause of the illnesses is still not known. 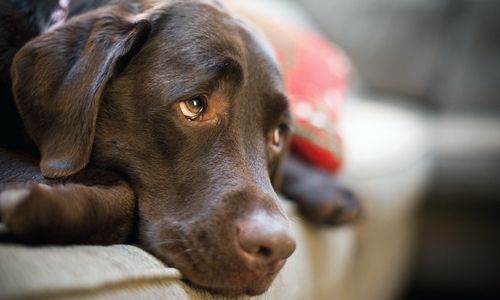 “Since FDA’s last update on October 22, 2013, we have received approximately 1,800 additional case reports,” said the FDA’s report. “As of May 1, 2014, we have received in total more than 4,800 complaints of illness in pets that ate chicken, duck or sweet potato jerky treats, nearly all of which are imported from China. The reports involve more than 5,600 dogs, 24 cats, three people and include more than 1,000 canine deaths.”

Although some companies recalled their imported pet treat products in January 2013 when the New York Department of Agriculture and Markets discovered that they contained antibiotics that were not approved in the U.S., at least one of those companies has resumed importing pet treats from China and is selling them in retail stores and on the internet, according to Food & Water Watch.

“While we appreciate the efforts and resources that FDA has invested in investigating this issue for the past seven years, today’s report proves that pets are still getting sick and dying from consuming Chinese pet treats,” said Wenonah Hauter, executive director of Food & Water Watch.

“This ongoing health threat to American pets illustrates how trade policy is trumping regulations to protect our health. When is USDA [U.S. Department of Agriculture] going to stop its nonsensical attempts to declare the Chinese food safety system equivalent to that of the United States?”

In March, EcoWatch reported that the USDA will soon allow U.S. chickens to be sent to China for processing before being shipped back to the states for human consumption. This arrangement is especially disturbing given China’s subpar food safety record, including imported pet treats, and the fact that there are no plans to station on-site USDA inspectors at Chinese plants. Also, American consumers won’t know which brands of chicken are processed in China because there’s no requirement to label it as such.

“Food & Water Watch has repeatedly called on USDA to stop the equivalency process that would allow the import of processed poultry products for human consumption from China. This latest report on continuing pet illnesses and deaths is just the latest example of why it is far too soon to allow more dangerous imports into the United States,” said Hauter.