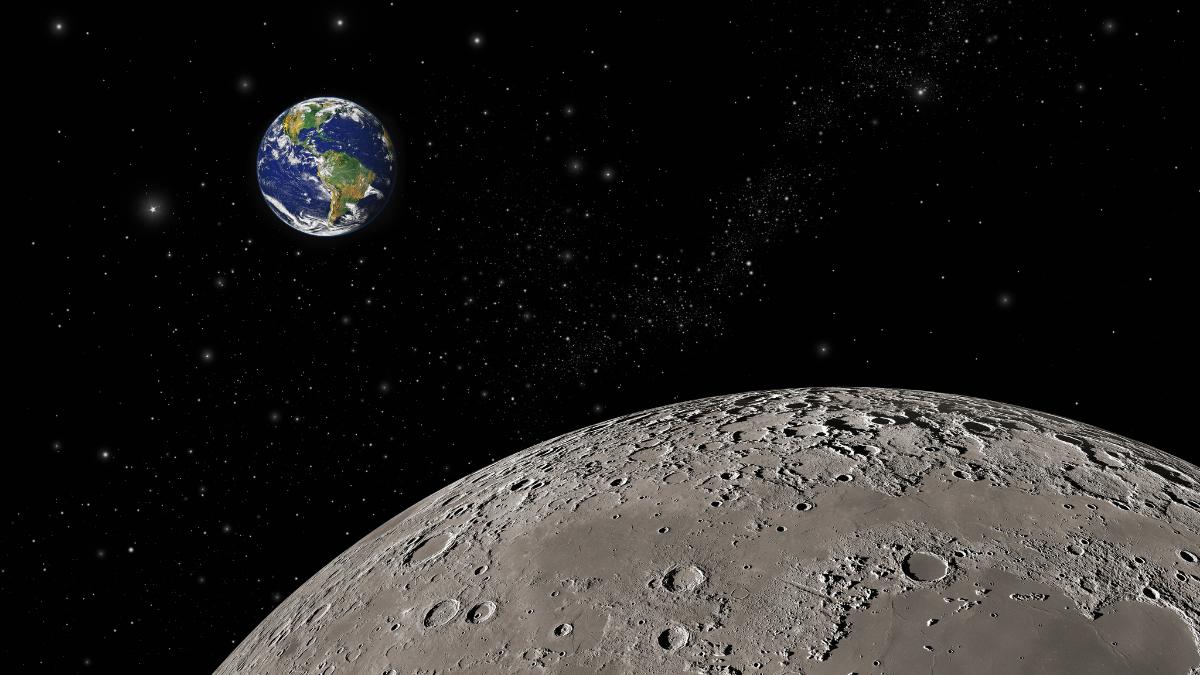 Scientists at the University of Arizona have proposed a literal conservation moonshot.

The plan? A solar-powered ark containing seed, spore, sperm and egg samples from 6.7 million Earth species, to be stored in empty lava tunnels on the moon.

“This could be a modern global insurance policy,” University of Arizona aerospace and mechanical engineering professor Jekan Thanga said in a presentation of his team’s idea at the IEEE Aerospace Conference this month.

One one level, this is an ancient idea. Thanga drew inspiration from the Biblical story of Noah’s Ark, as well as the “doomsday” seed vault in Svalbard, Norway. However, he pointed out that this seed bank is itself vulnerable to rising sea levels due to the climate crisis. In addition, Earth itself is vulnerable to more than just human activity.

“Earth is naturally a volatile environment,” Thanga said in a press release. “As humans, we had a close call about 75,000 years ago with the Toba supervolcanic eruption, which caused a 1,000-year cooling period and, according to some, aligns with an estimated drop in human diversity. Because human civilization has such a large footprint, if it were to collapse, that could have a negative cascading effect on the rest of the planet.”

“We need a modern ark that is safe and away from all the possible cataclysms,” Thanga said.

That’s where the moon comes in. In 2013, scientists discovered a network of 200 lava tubes beneath the moon’s surface, the press release noted. This could be an ideal location for the ark, as they have remained undisturbed for three to four billion years.

“Unless there is a direct hit from a meteor or a nuclear strike, the ark should be okay,” Thanga told LiveScience.

Not all of the technology required for the ark currently exists. The genetic material in the ark would need to be kept extremely cold — between minus 292 and minus 321 degrees Fahrenheit. Because of this, robots would be needed to retrieve the samples, but they would fuse to the floor because of the cold under existing conditions. What is needed is quantum levitation, an as-of-yet theoretical means of fixing objects in a magnetic field using superconductors. Since this is likely to be needed for other space travel projects that require deep freezing, Thanga thought it would be developed soon.

Overall, he thought the ark would cost hundreds of billions of dollars to complete and could be ready in thirty years. While the price tag is high, “it isn’t totally out of the question,” Thanga told LiveScience.

He also thought the ark could be completed in just 10 to 15 years if circumstances demanded it.

“This is a project that would require real urgency to have a lot of people energized enough to go after it,” he told LiveScience.

However, he thought it was ultimately worth that energy.

“Humanity has a fundamental responsibility to protect the diversity of life on Earth,” he said in the presentation.