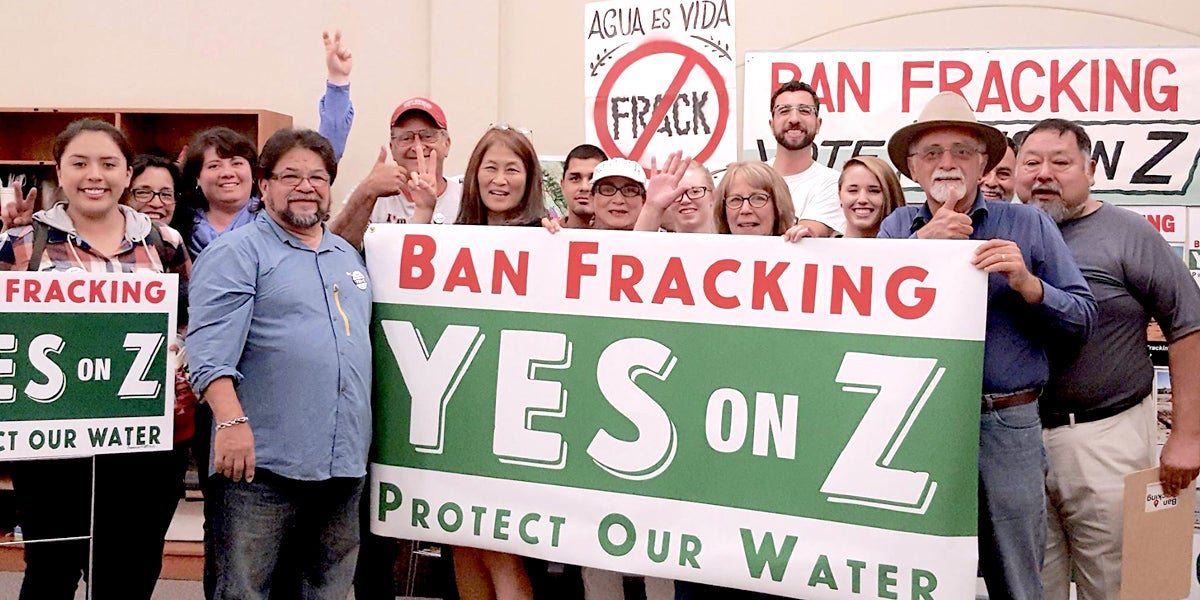 The measure won with more than 55 percent of the vote, despite supporters being outspent 30 to 1 by oil companies, including Chevron and Aera Energy. Measure Z also phases out toxic wastewater injection and prohibits new oil wells in the county. Monterey is the sixth county in California to ban fracking. 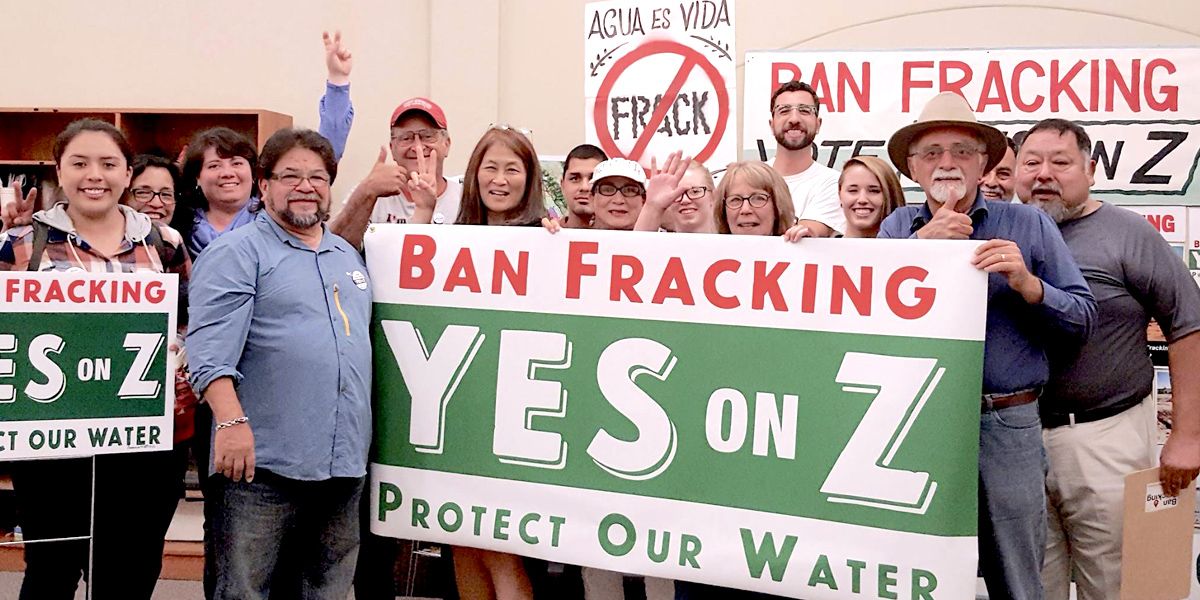 “We congratulate the people of Monterey County for banning fracking and protecting California’s water, agriculture and public health,” said Adam Scow, California director of Food & Water Watch. “This campaign proves that everyday people can defeat Big Oil’s millions, even in a place where it is actively drilling. We look forward to seeing Californians build on this momentum towards winning a statewide ban on fracking.”

Residents put Measure Z on the ballot after county supervisors in 2015 rejected the unanimous recommendation by the planning commission to enact moratorium on fracking and wastewater injection.

“David beat Goliath in Monterey County’s stunning victory against oil industry pollution,” said Kassie Siegel of the Center for Biological Diversity. “Despite spending millions, oil companies couldn’t suppress this grassroots campaign. This triumph against fracking will inspire communities across California and the whole country to stand up to this toxic industry.”

Many wells in the county re-inject toxin-laden oil wastewater, contaminating the aquifers below. Oil companies have been improperly injecting toxic oil wastewater into local aquifers that were supposed to be protected under the federal Safe Drinking Water Act. Measure Z will phase out wastewater injection to ensure that such disasters will not be repeated.

The grassroots Protect Monterey County coalition built a powerful alliance of businesses, labor, students, Latinos, homeowners and environmental organizations. In the days leading up to the election, coalition members fanned out across the county going door to door to drum up support for the measure.