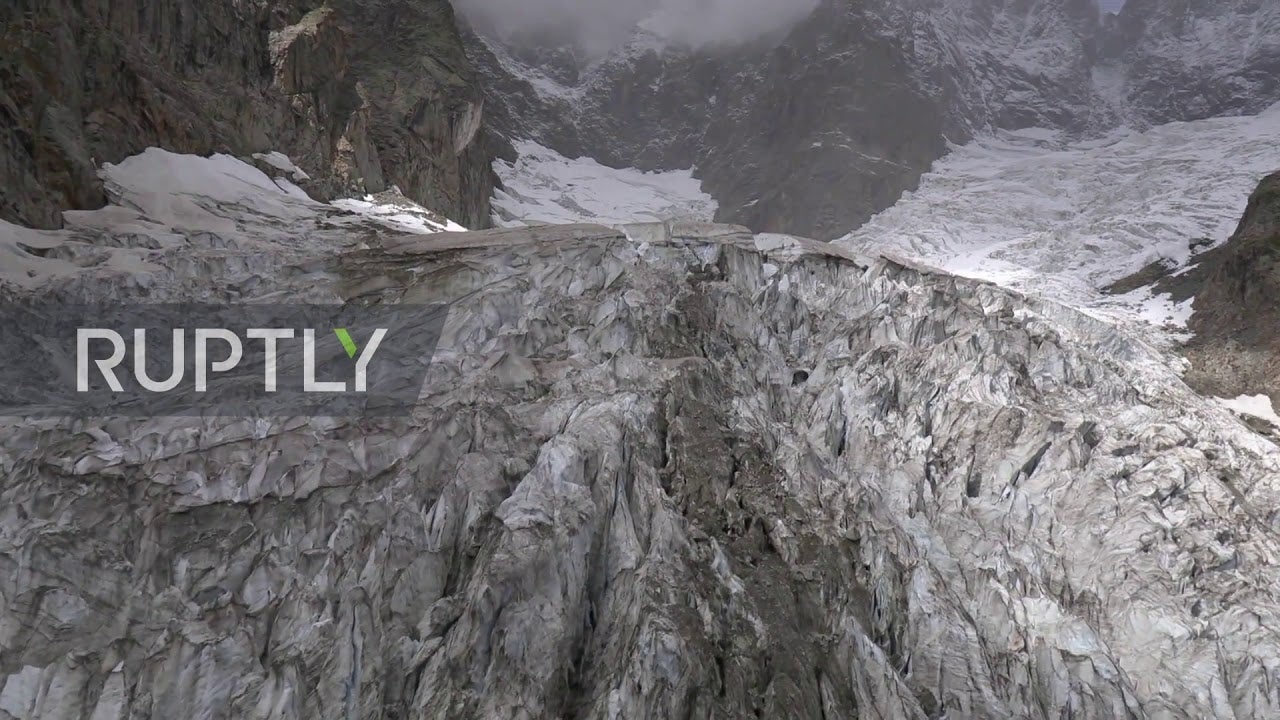 Authorities have closed roads and evacuated buildings in the Italian Alps after scientists warned Wednesday that a massive chunk of a glacier is in danger of collapsing.

Experts say a 250,000 cubic meter section of the Planpincieux glacier on Grande Jorasses peak of the Mont Blanc massif could break off at any time as the glacier’s movement has increased rapidly. “This phenomenon once again testifies that the mountain is in a phase of strong change due to climatic factors, therefore it is particularly vulnerable,” Stefano Miserocchi, the mayor of Alpine resort town Courmayeur, said in a statement.

The announcement comes on the heels of a devastating UN report on the state of the world’s oceans and ice, which finds that glaciers are increasingly endangered due to climate change, threatening the world’s high mountain economies and communities that rely on glacial melt and snow runoff for agriculture and drinking water — and bringing more wildfires to places like the Arctic.

As reported by NBC News Digital:

The glacier, which spreads 1,327 square kilometers (512 square miles) across the mountain, has been moving up to 50 centimeters (nearly 20 inches) a day. “There are no models to tell us if it will fall entirely or in pieces,” the mayor told Sky TG24. “We need to keep an eye on the monitoring.” He emphasized that even if a large chunk of the glacier collapses, no residents would be at risk, just the area of road that has been closed.