Monsanto Giving Cash to Farmers Who Use Controversial Pesticide 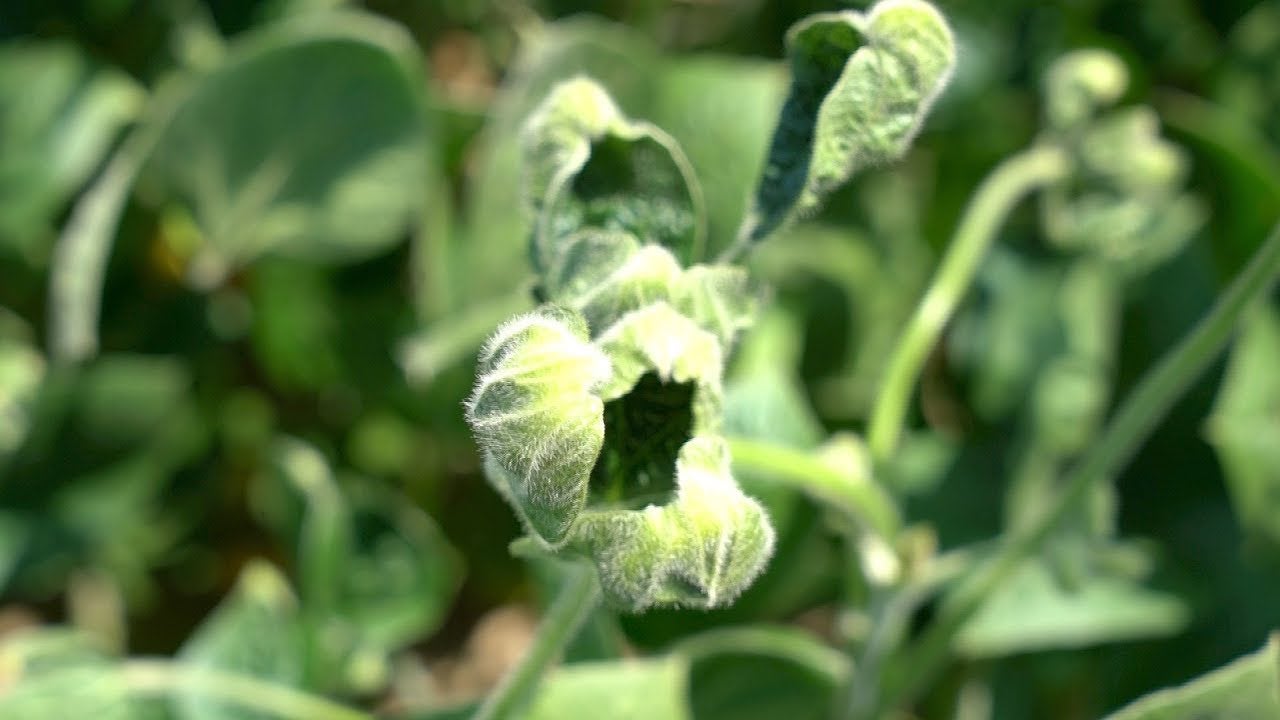 Looks like
Monsanto really wants farmers to use XtendiMax. The agribusiness giant is offering a cash incentive to farmers to apply a controversial pesticide linked to 3.1 million acres of crop damage in nearly two dozen heartland states, according to Reuters.

The cash-back offer comes as several states are considering restrictions on the use of the drift-prone and highly volatile chemical. DuPont Co. and BASF SE also sell
dicamba-based formulations.

Monsanto could refund farmers about 50 percent of the price of its product, XtendiMax With VaporGrip Technology, in 2018 if they spray the product on the seed company’s Xtend soybeans that are genetically engineered to tolerate dicamba.

XtendiMax costs about $11 per acre to buy, and Monsanto is offering $6 per acre in cash back to farmers when they apply it on Xtend soybeans along with other approved herbicides, according to the company.

“We believe cash-back incentives for using XtendiMax with VaporGrip Technology better enable growers to use a management system that represents the next level of weed control,” said Ryan Rubischko, Monsanto product manager.

The herbicide is designed to beat back weeds on dicamba-resistant soy and cotton fields but is highly damaging if it floats onto neighboring non-target crops. Plants exposed to the chemical are left wrinkled, cupped or stunted in growth.

But Monsanto has vehemently defended the safety of XtendiMax and has casted blame on farmers for improperly using the product.

In October, the U.S. Environmental Protection Agency reached an agreement with Monsanto, BASF and DuPont to set new requirements for “over the top” use of dicamba to help minimize drift damage for the 2018 growing season.

In Arkansas, where dicamba damage has been especially bad, state lawmakers are considering a ban on the use of the weedkiller next summer.

“Monsanto is presently losing sales every day the ban on in-crop use of dicamba herbicides remains in effect,” the company said in its filing (via
Associated Press). “The losses cannot be recovered in an action against the state.”