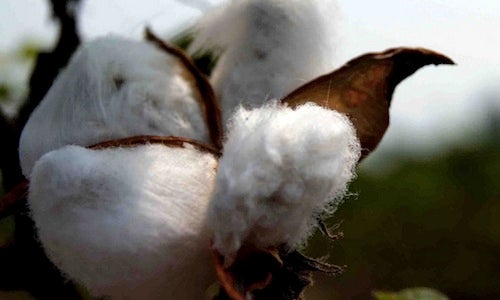 The National Biosafety Management Agency (NBMA), the regulatory body for biotechnology in Nigeria, has issued two permits to Monsanto Agriculture Nigeria Limited for the commercial release and market placement of genetically modified (GMO) cotton and the confined field trial of GMO maize.

The two permits were signed by NBMA director-general Rufus Ebegba on May 1, which happened to be a public holiday. 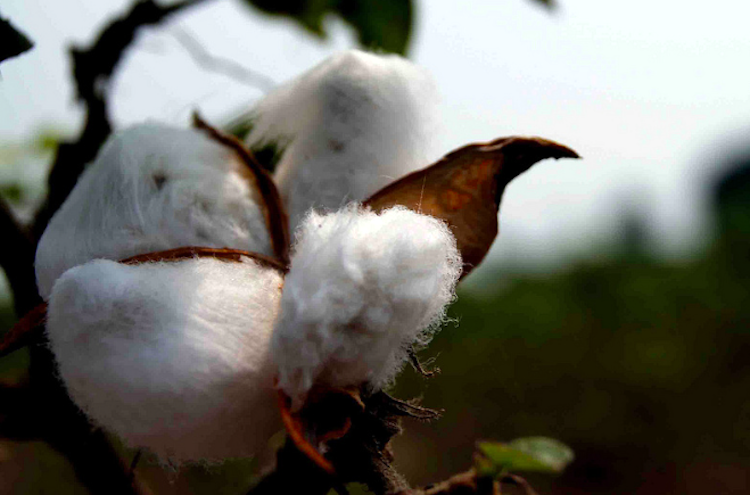 According to the Premium Times, this comes despite assurances from Minister of State for Environment Ibrahim Jibril that “Nigeria would not mortgage the safety of its citizens by introducing unproven products into the country.”

The coalition has previously expressed concerns about the human health and environmental risks of genetically altered crops. They noted that Monsanto’s genetically enhanced crops are designed to tolerate the use of the herbicide glyphosate which was declared as a possible carcinogen by the World Health Organization’s International Agency for Research on Cancer (IARC) in March 2015.

“This is extremely shocking,” Nnimmo Bassey, the director of the Health of Mother Earth Foundation, said in response to the development. “Little wonder officials of NBMA, National Biotech Development Agency (NABDA) and their pro-GMO train have been fighting tooth and nail to fool Nigerians by claiming that GMOs are safe! They approved the poorly concocted applications and issued these permits on a Sunday when government offices do not open. In fact, 2nd May was also a public holiday.”

Bassey has been one of the most prominent opponents of genetically modified foods in Nigeria, ever since former Nigerian president Goodluck Jonathan signed the National Biosafety Management Bill into law last year, basically opening the doors to GMOs cultivation in the country.

Bassey has accused NBMA’s governing board of having GMO proponents such as NABDA and the Biotechnology Society of Nigeria as members.

“Those GMO promoters are concerned with ensuring the profit of biotech entrepreneurs rather than the health and environmental concerns of Nigerians,” he told the Premium Times. “A case in point is that NABDA, a member of the Board of NBMA, is a co-sponsor with Monsanto of the application for the field trials of the GMO maize. We are also appalled that an agency saddled with defending Nigeria’s biodiversity is actively promoting these risky technologies.”

Nigeria’s Guardian has published the reasoning behind group’s objection to Monsanto’s recent permits:

In the objection to Monsanto’s applications, the concerned Nigerians stated that in its application MON 15985, Monsanto is using genes referred to as cry2Ab2 and cry1Ac, which produce Bt toxins that have been synthetically manufactured with no history of safe use in nature.

The insertion of the Antibiotic Resistant Marker Gene (ARMG) causes concerns regarding the potential transfer of antibiotic resistance to other living organisms.

This concern, which is dismissed by the applicant, has been raised by a scientific panel of the European Food Safety Authority (EFSA) stating that this particular ARMG should be restricted to field trial purposes and should not be present in GM plants to be placed on the market—unfortunately this is what NBMA has released into the Nigerian market.

NMBA’s latest action has also provoked the NGO Global Prolife Alliance to call on Nigeria’s President Muhammadu Buhari to dismiss the agency’s management and board.

https://twitter.com/GMWatch/status/743153618967232513 date there is no reliable evidence that GM crops pose any health risk whatsoever. Recent FAO, World Health Organization (WHO) and other credible authorities attest to this. The public should therefore trust the agency’s decisions and avoid unscientific information and acts capable of causing public distrust and panic.”