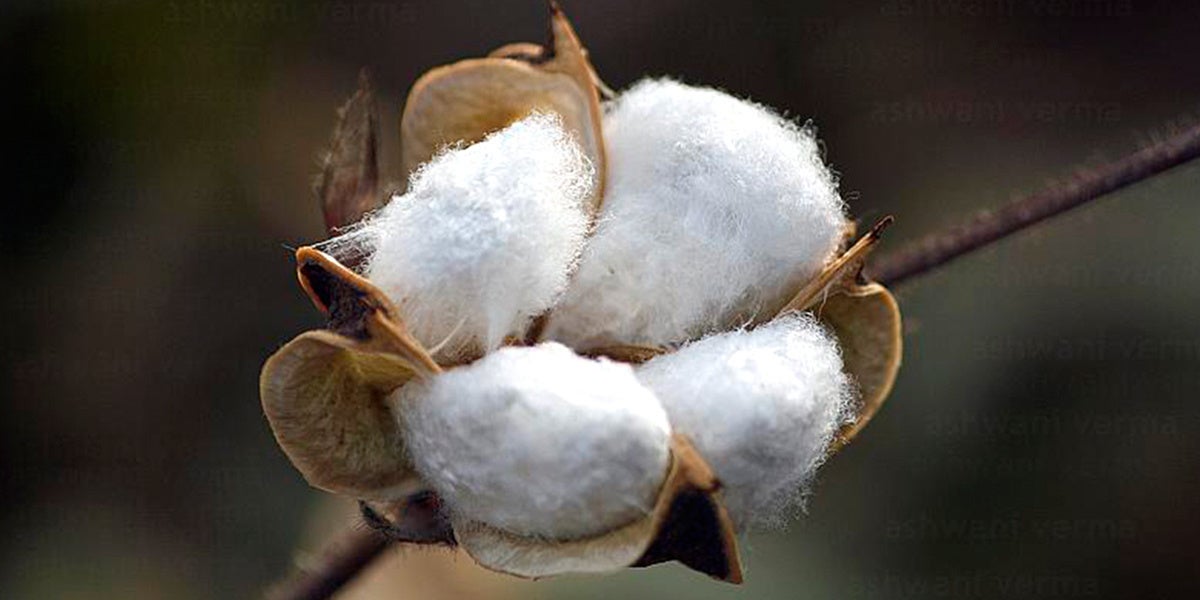 Could
Monsanto’s six-decade presence in India be coming to a halt?

On Wednesday, the Delhi High Court ruled that the biotech giant cannot claim patents for Bollgard and Bollgard II, its
genetically modified cotton seeds, in the country.

“What it means is effectively Monsanto has no patent on seeds in India and they have never had it. They have tried to hoodwink the seed companies and farmers for years claiming they have a patent and making huge amounts of money from that,” Diya Kapur, a lawyer for Nuziveedu Seeds, told
Bloomberg.

As Dilsher Dhillon wrote in
Business Insider India, Wednesday’s verdict could prompt Monsanto to pull out of the country:

With the latest ruling, Monsanto’s claims against Nuziveedu for unpaid royalties have been waived because its patents are invalid. It will now have to settle for the rates decided by the government.

This is a significant blow for Monsanto, the world’s largest seed producer, as it currently licenses its seeds to nearly 50 domestic companies through its local joint venture with Mahyco Seeds Ltd. It could, in all probability, lead to the company’s complete exit from India.

Monsanto had already threatened to stop business in India after the government imposed price controls on cotton seeds in 2016.

Monsanto first introduced its GM-technology in India in 1995. Today, more than 90 percent of the country’s cotton crop is genetically modified. These crops have been inserted with a pest-resistant toxin called Bacillus thuringiensis, or Bt.

Business Insider’s Dhillon noted that the ruling has significant implications for Monsanto and farmers alike:

While yields have increased significantly, Monsanto has long been accused of overcharging farmers for its seeds, especially given the fact that their ability to resist pests diminishes with time. The high cost of seeds and royalties left thousands of farmers in a vicious cycle of debt, which inevitably
led to many suicides when crops failed. As a result, the government was forced to start regulating Bt cotton prices in 2006.

Hence, the Delhi High Court’s ruling can be seen as a moral reckoning on Monsanto. But it also has wider implications. Yes, it will reduce prices for farmers, given that seed licensing companies pass on the royalty costs to them, but it could prove to be the death knell for innovation in the agriculture sector—something that will hurt farmers in the long run.

However, the company’s presence in India may ultimately be decided by its pending mega-merger with Bayer AG.

“Bayer is generally seen as a company with a more collaborative approach towards governments. If Bayer sits down at the negotiating table with the Indian government and works out a solution, then it’s possible that the next generation of Bt cotton technology may still see the light of day in India at some point in the future, although it may take years,” Abhijit R. Akella, vice president at IIFL Institutional Equities, told
Mint.

A Monsanto India spokesman said the company was “very disappointed” with the court’s ruling.

“Today’s order will have wide-ranging, negative implications for biotech-based innovation across many sectors within India, and is inconsistent with other international markets where agricultural innovation has flourished,” the spokesman said.

Monsanto said it might challenge the decision in India’s Supreme Court.