Siding With Monsanto, GOP Threatens to Cut Off WHO Funds Over Glyphosate Finding 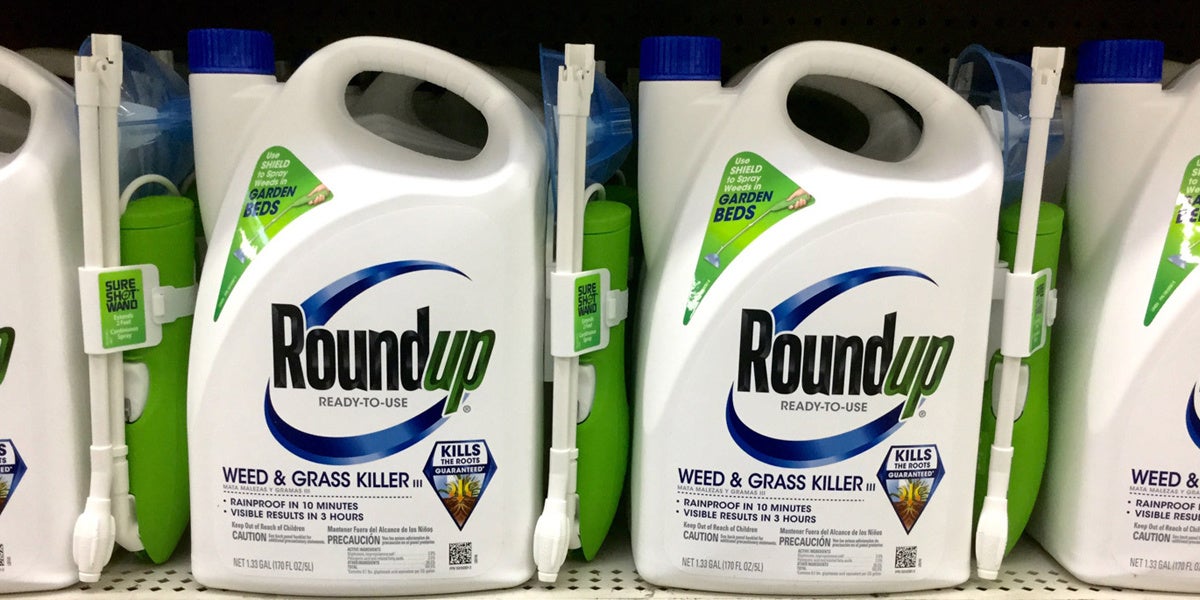 During a House Science Committee hearing on Tuesday, Republican lawmakers sided with the chemical industry in questioning the International Agency for Research on Cancer’s (IARC) classification of glyphosate—the key ingredient in the Monsanto-produced weedkiller Roundup—as a probable carcinogen and threatened to cut off the agency’s funding.

IARC, a branch of the World Health Organization, immediately came under fire from industry groups and right-wing lawmakers after arguing in 2015 that the scientific literature shows glyphosate “probably” causes cancer in humans.

On Tuesday, Rep. Lamar Smith (R-Texas) continued these attacks, suggesting that IARC’s conclusion about glyphosate is “unsubstantiated” and “not backed by reliable data”—a talking point that has been strongly disputed by independent scientists.

“The selective use of data and the lack of public disclosure raise questions about why IARC should receive any government funding in the future,” Smith said, citing government officials and a former scientist for the pesticide industry.

While one Monsanto official was quick to express his excitement “that serious questions are being asked about the discredited IARC opinion,” other experts characterize GOP attacks on the IARC as the product of an industry-funded disinformation campaign aimed at undermining scientific findings that threaten corporate profits.

During her testimony at Tuesday’s hearing, Jennifer Sass, a scientist with the Natural Resources Defense Council, highlighted a 2015 paper by University of Southern California medical professor Dr. Jonathan Same, who argued that attacks on the IARC “can be traced to the ‘playbook’ of the tobacco industry for discrediting findings related to active and passive smoking.”

“Fundamentally, this hearing is about the ability of a public health agency to call a carcinogen a carcinogen, even if it makes a huge amount of money for a powerful corporation,” Sass said. “Are we willing to sell out the public’s right to know about harmful chemicals in the places we work, live and play, just so that Monsanto can sell more glyphosate?”

In a report released ahead of the hearing—which makes use of documents that have come to light thanks to ongoing lawsuits against Monsanto—Democrats on the House Science Committee expressed their agreement with Sass, detailing the pesticide industry’s attempts to control the public debate about glyphosate as well as the scientific studies that have been conducted to assess its potential harm.”

“These efforts appear aimed at corrupting and disrupting any honest, thorough and complete scientific evaluation of glyphosate and its potential adverse impact on the public’s health,” the report concludes.