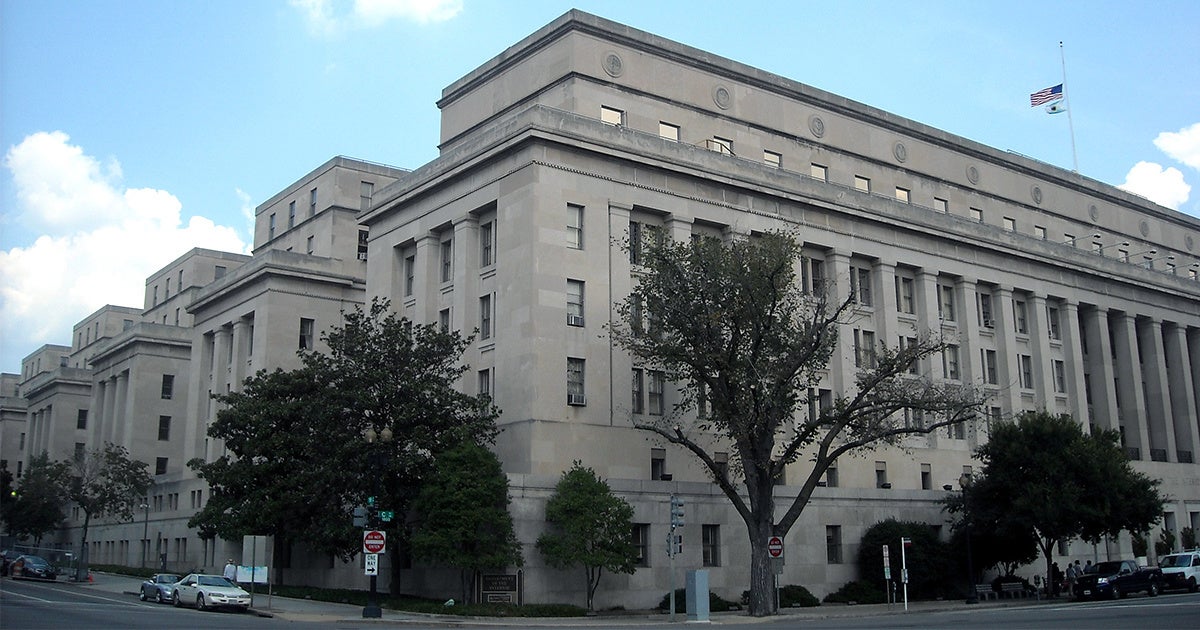 Aurelia Skipwith, who Western Values Project Executive Director Chris Saeger called “a darling of corporate special interests,” worked at the agribusiness giant for more than six years. She has since worked at the U.S. Department of Agriculture, the U.S. Agency for International Development and the Department of the Interior (DOI).

A biologist and lawyer by training, Skipwith has been at the DOI since April 2017 overseeing policy and regulations at FWS and the National Park Service.

She said she shared Interior Secretary Ryan Zinke‘s goals to “protect our species, increase public access and ensure science is at the forefront of our decisions” in a statement reported by the Associated Press.

If she is confirmed by the Senate, she would be the first African American woman to run FWS. 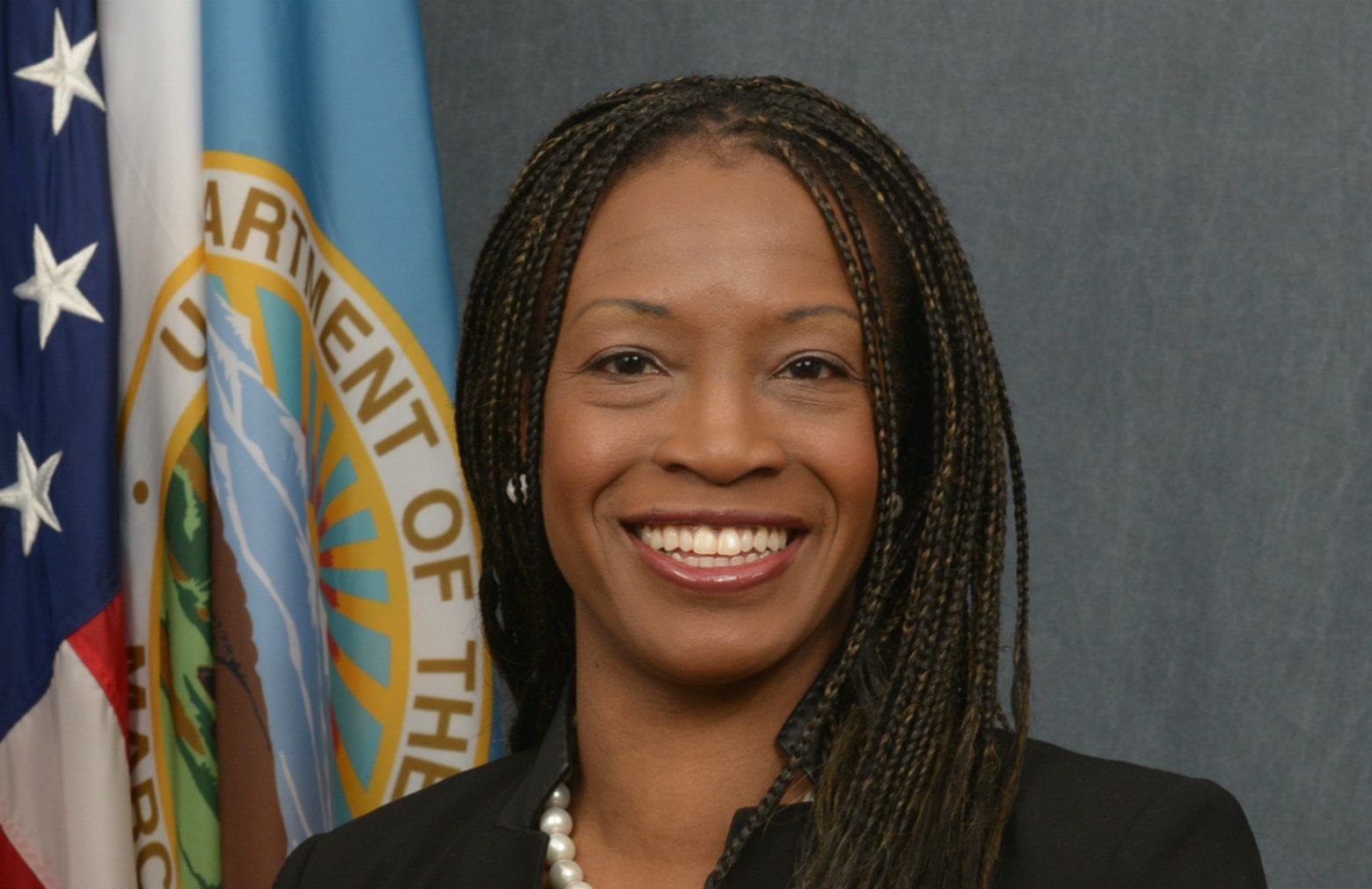 During her time at Monsanto, Skipwith spent six years as a research team leader developing new agricultural products and then did a stint in corporate affairs, The Guardian reported. Monsanto polled as one of the 20 most hated companies in American in 2018, though its infamous name will soon die as part of a merger with Bayer this year.

FWS has been without an official head since Trump took office. Greg Sheehan, who served as deputy director for 14 months before stepping down in August, could not serve as acting director because he lacked a science degree, the Associated Press reported.

Under his lead, FWS has moved forward with policies that have worried environmentalists and animal lovers, including:

The Center for Biological Diversity (CBD) told The Guardian it was unlikely that Skipwith would improve the situation, calling her “utterly unqualified” because she had no training in either wildlife management or fisheries.