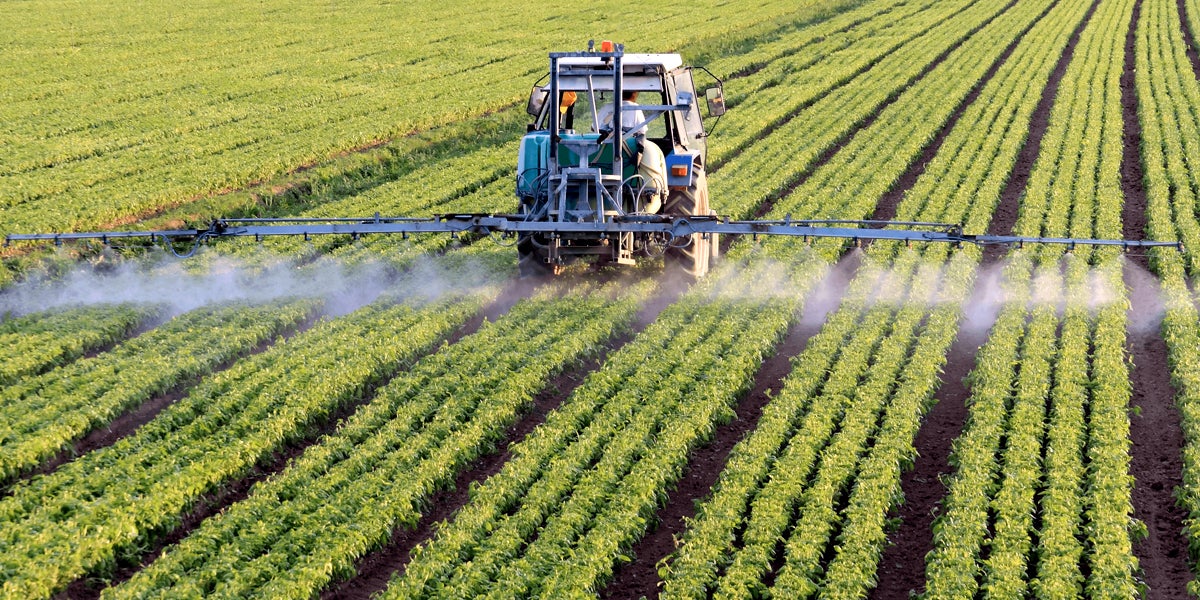 Harrington Investments (HII) a socially responsible investment advisory firm based in Napa, California, has reintroduced a resolution to Monsanto Corporation asking for a study in response to the growing public outcry over the dangers of its products and the growing resistance against its use. Glyphosate, the active ingredient in Monsanto’s Roundup herbicide, has been on the market for 42 years, but is now shown to likely have damaged the environment and may cause cancer in humans. Many governments have banned or are considering banning its use entirely. 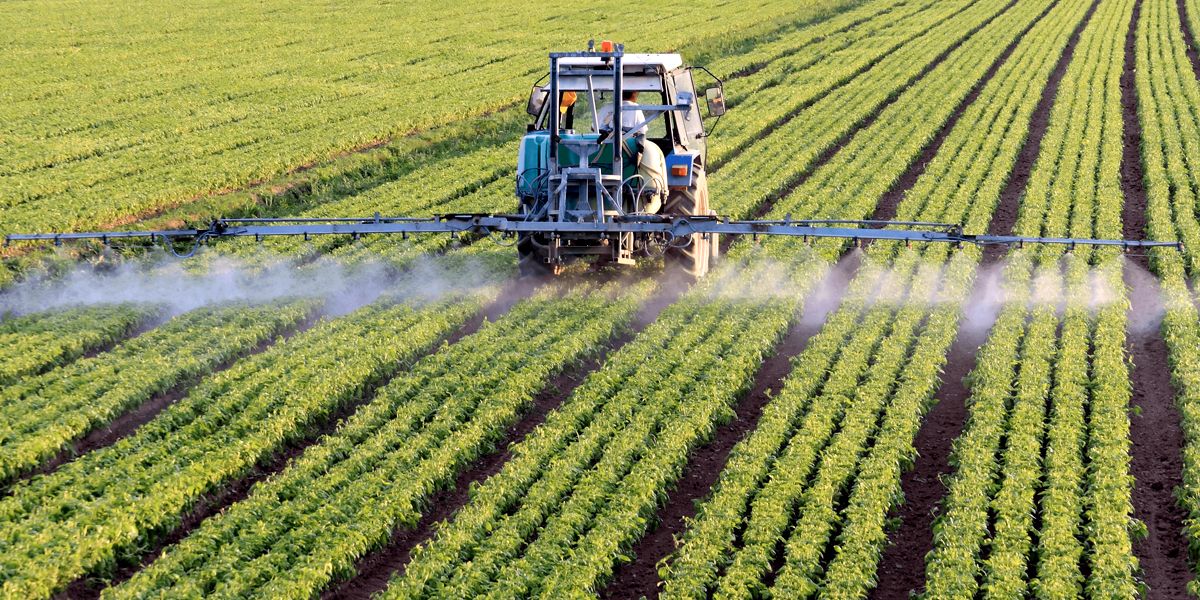 After numerous shareholder proposals and decades of applying pressure, John Harrington, president of HII, has been unrelenting in his pursuit to hold Monsanto accountable. “They have a long history of egregious behavior,” Harrington proclaimed. “They operate with no regard for the potential harm that may result from their actions—profit is their sole objective. Monsanto is the quintessential example of a corporation that exists exclusively to maximize materialistic self-interest, regardless of the consequences to society.”

The resolution’s initial introduction at Monsanto’s annual meeting of shareholders in January resulted from the efforts of Moms Across America, the Shaka Movement and Kid’s Right to Know, culminating in a historic, multigenerational trio of women challenging Monsanto’s dangerous products. The female alliance was coordinated to advocate against genetically modified organisms (GMOs), in favor of consumer rights regarding labeling and the rejection of corporate dominance.

In 2015, the World Health Organization’s International Agency for Research on Cancer (IARC) classified glyphosate as “probably carcinogenic to humans” causing government and nongovernmental entities alike to take action, inciting a spike in the amount of bans and restrictions being proposed around the globe.

After years of taking a passive stance toward the potential of glyphosate residue in consumer staples, the recent classification by IARC and the condemnation from the U.S. Government Accountability Office (US GAO) reporting a failure of the Food and Drug Administration (FDA) to test for glyphosate in food, the FDA has finally agreed to begin testing for glyphosate residue in common foods such as eggs, milk, bread and other products in fiscal year 2016.

Alarmingly, tests conducted as recently as spring of 2016 by independent organizations, have discovered traces of glyphosate residue in human breastmilk, urine and a number of food products including, but not limited to, bagels, oatmeal, coffee creamer and even wine. Of the wines that were tested, which included organic and biodynamic, it was found that glyphosate residue was detected in 100 percent of the wines. The California wines tested included a selection from Mendocino, Sonoma and Napa counties.

Harrington has filed or co-filed shareholder resolutions with other companies on issues ranging from protecting privacy and constitutional rights, food and water scarcity, the deepening crises surrounding GMOs, the lack of moral responsibility at “Too Big To Fail” financial institutions, to corporate tax avoidance.