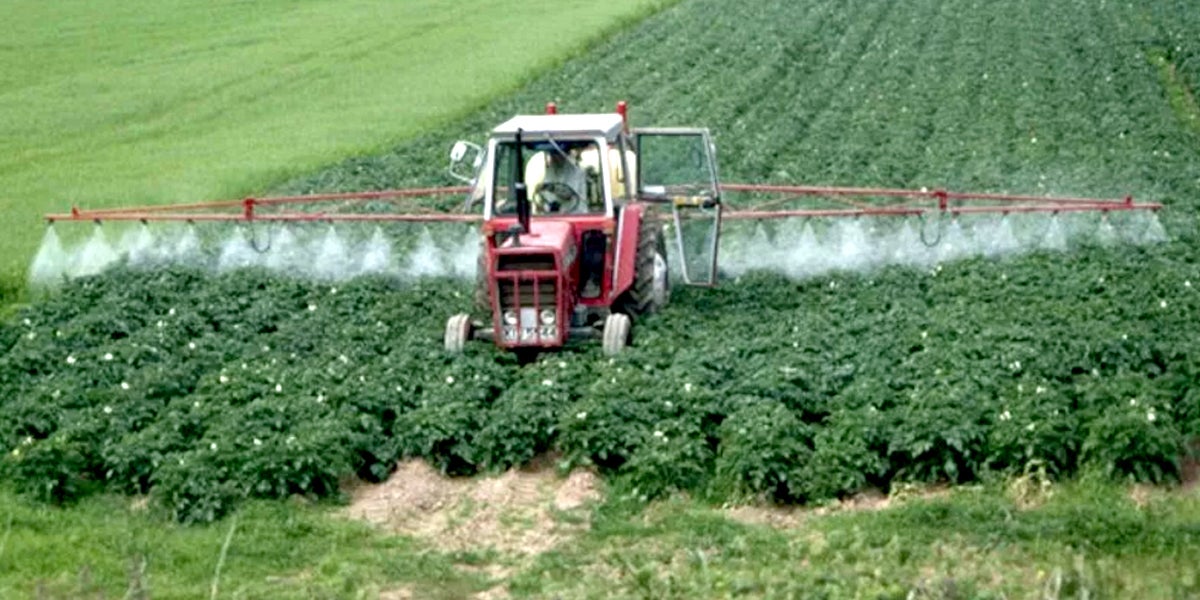 Former U.S. Environmental Protection Agency (EPA) official Jess Rowland may have to testify over claims that he covered up evidence that glyphosate, the main ingredient in Monsanto‘s top-selling herbicide Roundup, could cause cancer.

A federal judge said at a hearing in San Francisco on Monday that he is likely to grant the deposition of Rowland, a key figure named in multi-district cancer lawsuits alleging that Monsanto failed to warn about the cancer risks associated with exposure to glyphosate.

“My reaction is when you consider the relevance of the EPA’s reports, and you consider their relevance to this litigation, it seems appropriate to take Jess Rowland’s deposition,” U.S. District Judge Vince Chhabria said at the hearing.

The plaintiffs’ lawyers argue that Rowland had a “highly suspicious” relationship with Monsanto, Bloomberg reported.

Rowland, a former deputy division director at the EPA, chaired the agency’s Cancer Assessment Review Committee (CARC). The CARC determined that glyphosate was “not likely to be carcinogenic to humans,” which differs from the International Agency for Research on Cancer conclusion that glyphosate was a probable human carcinogen. Rowland left the agency just days after a copy of the CARC report was leaked to the press in May 2016.

This new development in the case—Roundup Products Liability Litigation, MDL 2741, U.S. District Court, Northern District of California (San Francisco)—is yet another litigious nightmare for the St. Louis-based agrochemical giant, which is pending acquisition from Bayer AG. Incidentally, the German pharmaceutical company recently signaled that its $66 billion mega-merger with Monsanto may face delays amid regulatory concerns.

In response, Monsanto insisted that glyphosate is safe and does not cause cancer.

“While we empathize with anyone facing these terrible illnesses, there is no evidence that glyphosate is the cause,” Scott Partridge, Monsanto’s Vice President of Global Strategy, said in a statement published by Bloomberg. “The very long and well-established history of safe glyphosate use—over 40 years in more than 160 countries—shows clearly that these claims are supported neither by the science nor the facts.”

As U.S. Right to Know reported, the litigation involves more than 60 plaintiffs accusing Monsanto of covering up evidence that Roundup herbicide could cause cancer. The plaintiffs, all of whom are suffering from non-Hodgkin’s lymphoma or lost a loved one to the disease, have asserted in recent court filings that Monsanto wielded significant influence within the EPA’s Office of Pesticide Programs (OPP), and had close ties specifically to Rowland, who until last year was deputy division director within the health effects division of the OPP.

Citing evidence from animal studies, Copley wrote, “It is essentially certain that glyphosate causes cancer.” Copley went on to say that Rowland and another official “intimidated staff” into changing reports related to the glyphosate findings.

According to Bloomberg, Raven M. Norris, a lawyer at the U.S. Attorney’s Office in San Francisco representing the EPA, said it was “premature” to take Rowland’s testimony.

The EPA has until March 28 to file written arguments opposing Rowland’s deposition.