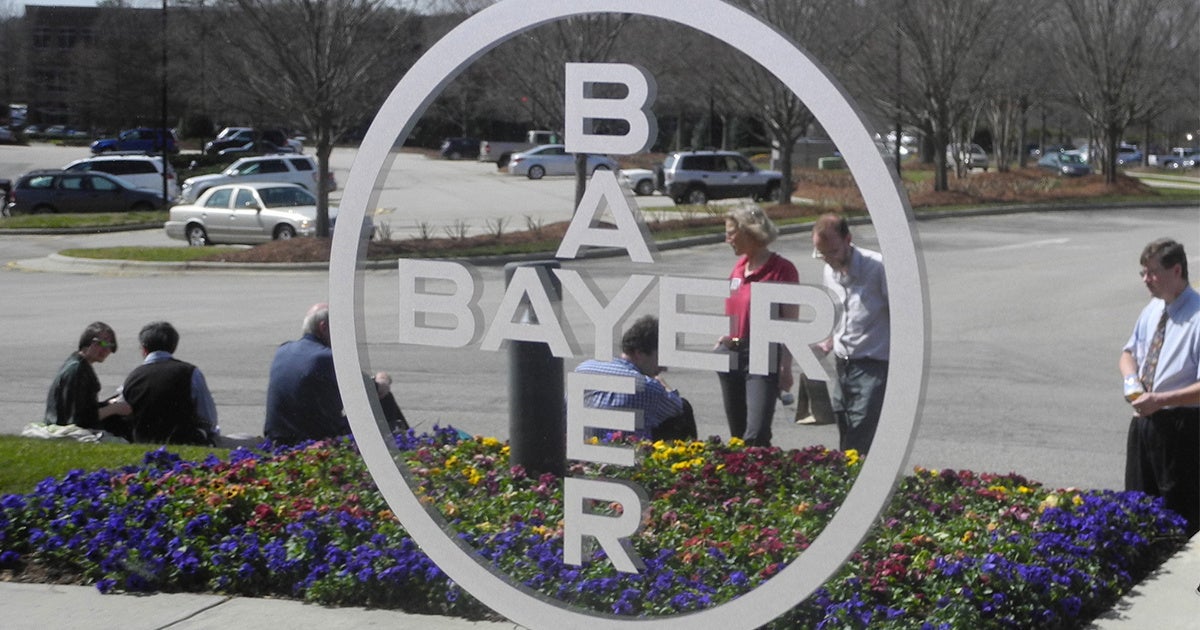 Watchdog groups sounded alarms on Monday after the Wall Street Journal reported that the proposed mega-merger of Bayer and Monsanto has cleared its final regulatory hurdle in the U.S.

The reported approval from the Justice Department came “after the companies pledged to sell off additional assets,” the Journal reported, and despite concerns raised by hundreds of food and farm groups. It also comes weeks after the European Commission gave its thumbs up.

“The approval of the third supersized seed merger, after ChemChina-Syngenta and Dow-DuPont,” said Wenonah Hauter, executive director of Food & Water Watch, “leaves farmers vulnerable to price gouging for seeds and other supplies and strengthens the hold a few dominant corporations have over the entire food system.”

“The Justice Department’s rubber stamping of these three seed mega-mergers transforms the already concentrated agrichemical and seed market, effectively reducing the number of competitors from six to three,” she added.

Because it will make it harder for farmers to acquire non-genetically modified seeds to plant, it “makes it harder for agriculture to get off the GMO-chemical treadmill that just keeps increasing in speed,” she said.

With its reported stamp of approval, the pending merger shows that “the federal government is not taking the impact of corporate control of our food supply seriously. It’s time for Congress to establish a moratorium on mega-mergers in the food system,” Hauter argued.

Jason Davidson, food and technology campaign associate with Friends of the Earth, was equally critical in his reaction to the development.

“The Department of Justice has decided that corporate profits matter more than the interests of consumers and farmers. This decision will massively increase the power of major agrichemical companies that already have a stranglehold on our food system,” he declared in a statement.

He went on to lament that “American farmers will see increased seed prices, fewer options, and decreased bargaining power.” Echoing Hauter’s warning, he argued. “This merger from hell will further entrench the failing model of toxic, chemical intensive agriculture, which is poisoning people and the planet.”

Shares of Monsanto, meanwhile, jumped 6.6 percent following the Journal’s reporting on the $66 billion takeover by Bayer.