Monsanto-Bayer Merger Yet to Close After Self-Imposed Deadline 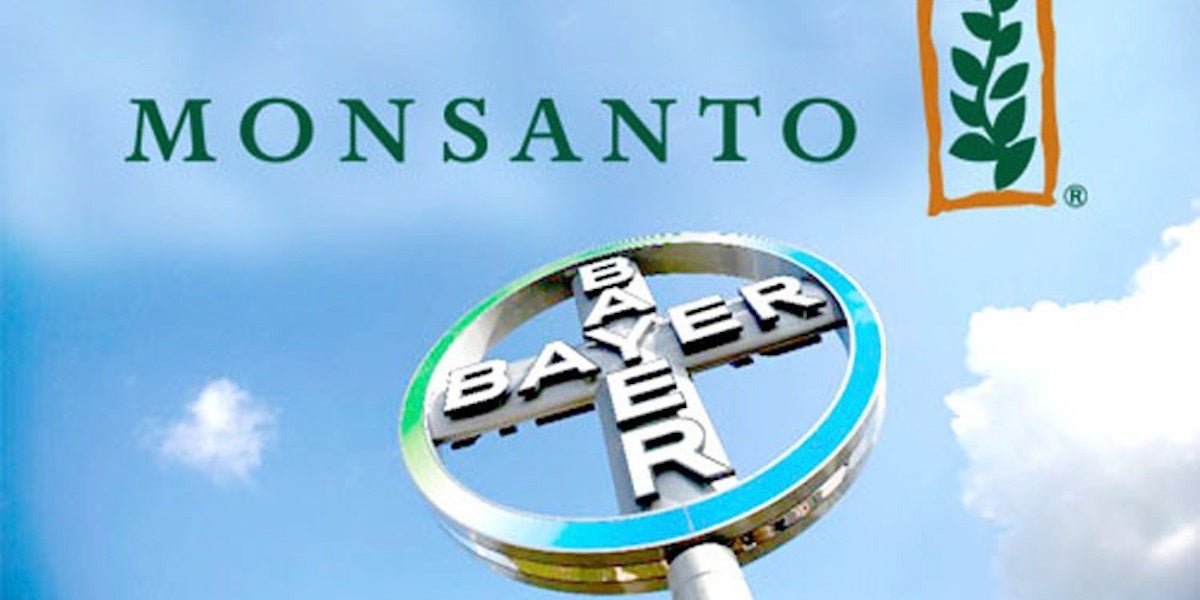 However, as
Bloomberg BNA reports, the companies have not been able to meet its self-imposed, one-year deadline due to political and regulatory scrutiny. The deal is unlikely to close soon, as it has not received antitrust clearance in roughly 30 countries, including the European Union, the U.S., Brazil and India.

Last month, the European Commission announced an in-depth investigation into the takeover.

“It would combine two competitors with leading portfolios in non-selective herbicides, seeds and traits, and digital agriculture,” the commission stated. “Both companies are active in developing new products in these areas.”

The commission warned that the acquisition could reduce competition in a number of different markets resulting in “higher prices, lower quality, less choice and less innovation.”

“Moreover,” the commission noted, “the transaction would take place in industries that are already globally concentrated, as illustrated by the recent mergers of
Dow and Dupont and Syngenta and ChemChina, in which the commission intervened to protect competition for the benefit of farmers and consumers.”

The German pharmaceuticals company told
Reuters last month it aims to have the transaction approved by the end of the year.

“Bayer looks forward to continuing to work constructively with the commission with a view to obtaining the commission’s approval,” the company said.

According to Bloomberg BNA, the deal is still alive even if it does not close Sept. 14. The merger agreement allows the contractual deadline to extend to June 14, 2018, if necessary, to complete regulatory approvals.

Bayer will pay Monsanto a break-up fee of $2 billion if the deal is not completed.