Monsanto ‘Commands’ Civic Group to Turn in All Communications Over Glyphosate 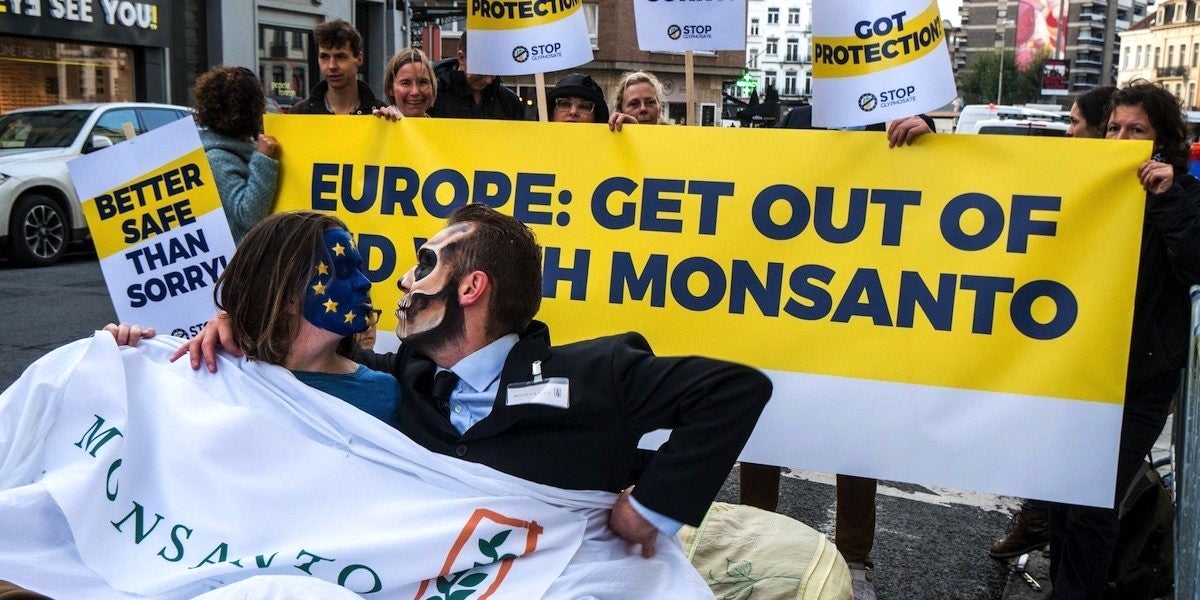 Avaaz, a civic campaigning network that counts roughly 45 million subscribers around the world, has been served with a 168-page subpoena on behalf of agribusiness giant Monsanto.

The document, dated Jan. 26 and sent from New York Supreme Court, “commands” the U.S.-based organization to turn in a decade’s worth of internal communications by Friday, Feb. 23.

The subpoena specifically seeks a trove of documents and communications related to Avaaz’s campaigns around regulating glyphosate—the controversial star ingredient in Monsanto’s blockbuster weedkiller, Roundup. The organization says this includes their 2017 effort to stop the European Union from re-issuing a 15-year license for glyphosate; its 2013 effort to block a Monsanto genetically-modified seed factory in Argentina; and an ongoing campaign to stop the mega-merger between Monsanto and Bayer.

As founder Ricken Patel and his team pointed out, that’s “pretty much every single private email, document, note, chat or anything else that any Avaaz staffer has ever written or done on our campaigns to ban Monsanto’s key herbicide, glyphosate.” 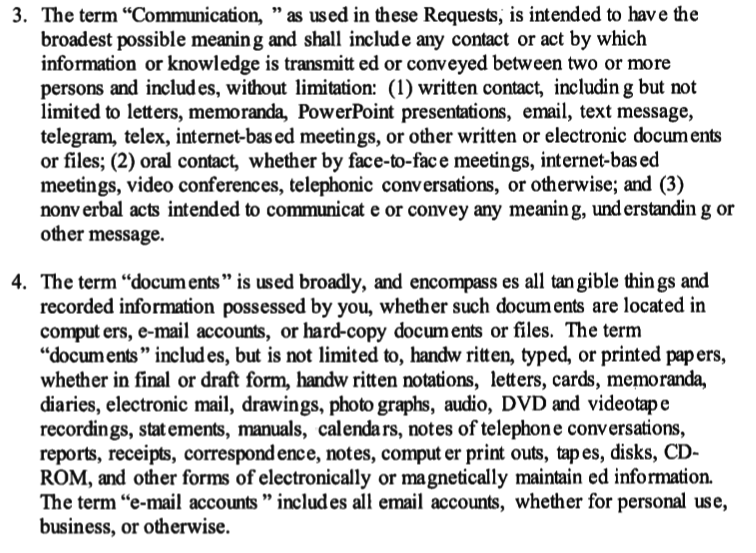 The full subpoena can be read here: https://avaazimages.avaaz.org/monsanto-subpoena-to-avaaz-r.pdf

Avaaz worries about the scope of the subpoena, as it would also include the names and email addresses of members who have signed Monsanto petitions. GM Watch noted that one of its petitions calling for a moratorium on glyphosate garnered more than 2 million signatures.

The subpoena was issued as part of a class-action lawsuit against Monsanto in which plaintiffs around the country claim that they or their loved ones developed non-Hodgkin’s Lymphoma due to exposure to Roundup.

Avaaz is now fighting back and is raising funds for the defense effort. The group will be represented by the New York firm of Emery Celli Brinckerhoff & Abady, LLP.

“This is big,” Avaaz writes in a new petition. “[Monsanto’s] a $50 billion mega-corporation, infamous for legal strong-arm tactics like this. They have unlimited resources. If they get their hands on all our private information, there’s no telling what they’ll use it for.”

“There are millions of people around the world who have a deep and genuine concern that Monsanto’s glyphosate is making us and our environment sick,” she added. “That is the sole reason our members have called on governments to regulate it based on independent science. We’re not going to let this legal attack slow down that essential work one bit.”